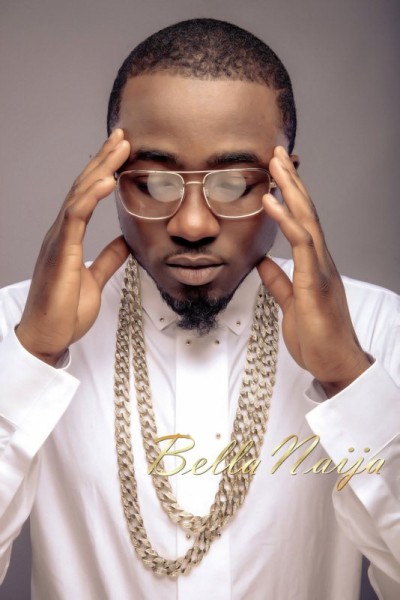 Ice Prince will perform some of his greatest hits on the D-Day. Also scheduled to join the Aboki crooner on stage include MI, Olamide, Yung L and Burna Boy. 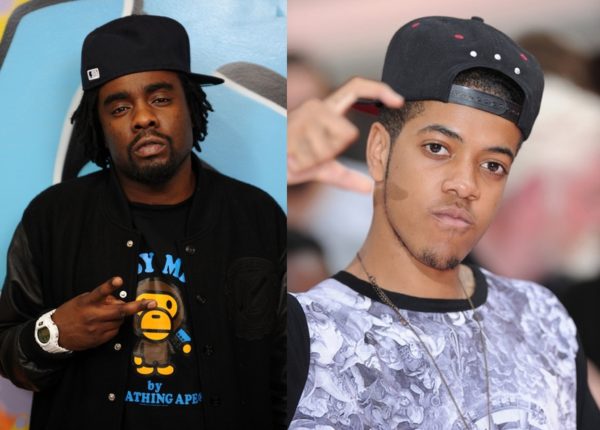 Chocolate City Records has also confirmed that Nigerian-American rapper Wale and English rapper/songwriter Chipmunk will be performing LIVE at the event.

Wale and Chip are featured on Ice Prince’s sophomore album – Fire of Zamani.