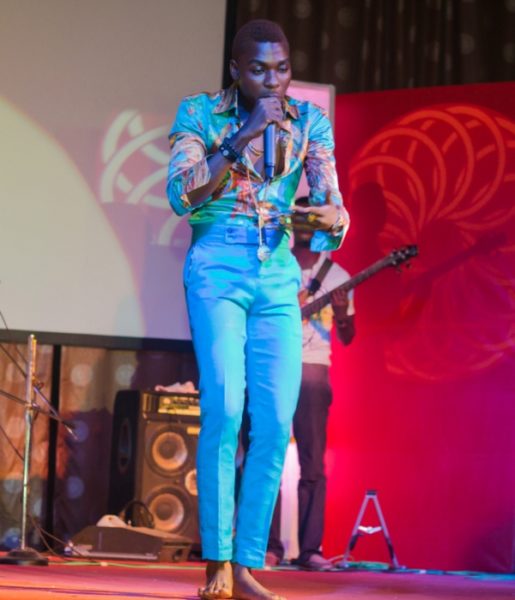 Fast becoming one of the biggest bi monthly shows of the mainland, Koga One Night stand, last Saturday thrilled guests to an unforgettable experience.

The select team of judges Master Kraft, DJ Klem and Liciouscrackit  announced Zayo winner of the competition after the six contestants performed popular songs in their fashion.

“He is a talented young man. He has been consistent since the first time he came to audition” DJ Klem says

The 21 year old stepped on stage to perform his own version of Fela Kuti’s Kolomentality. “He looked and acted the part” Ketchup one of the performers of the night says. 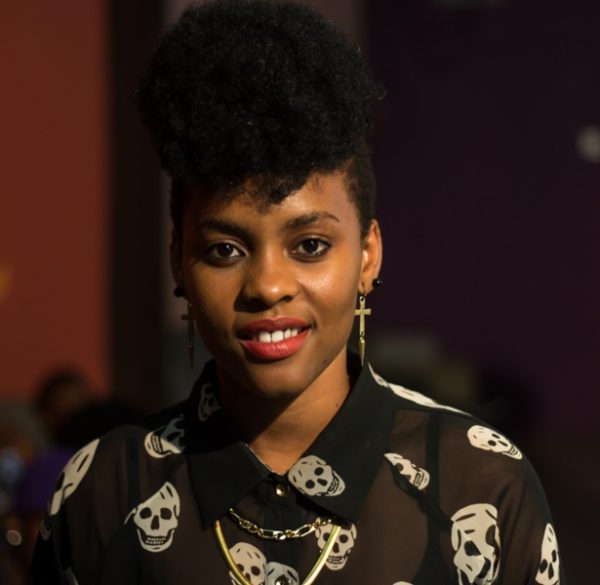 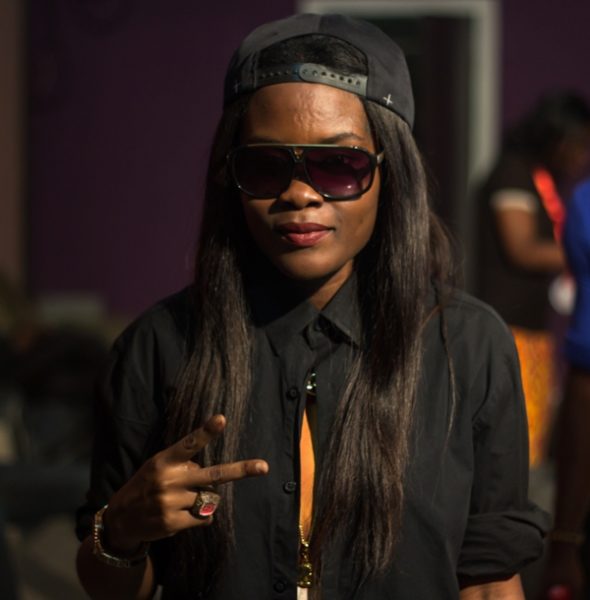 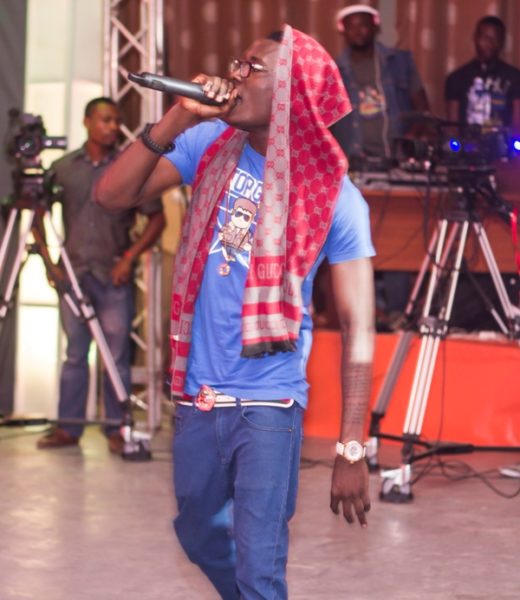 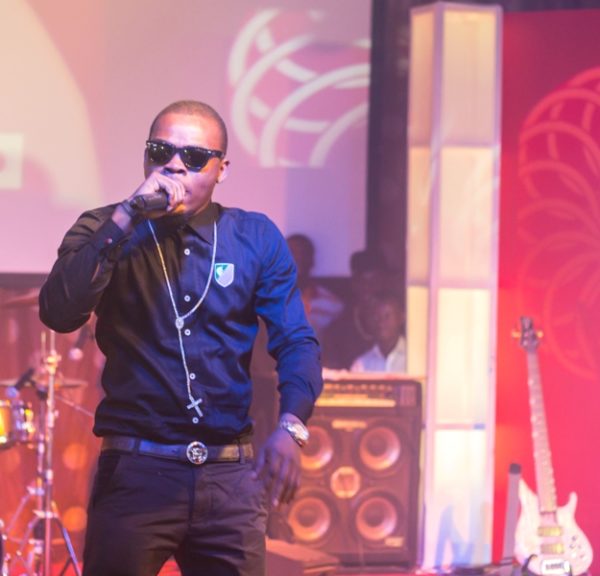 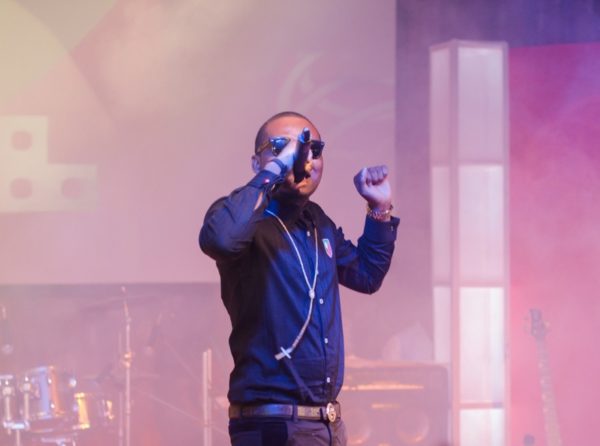 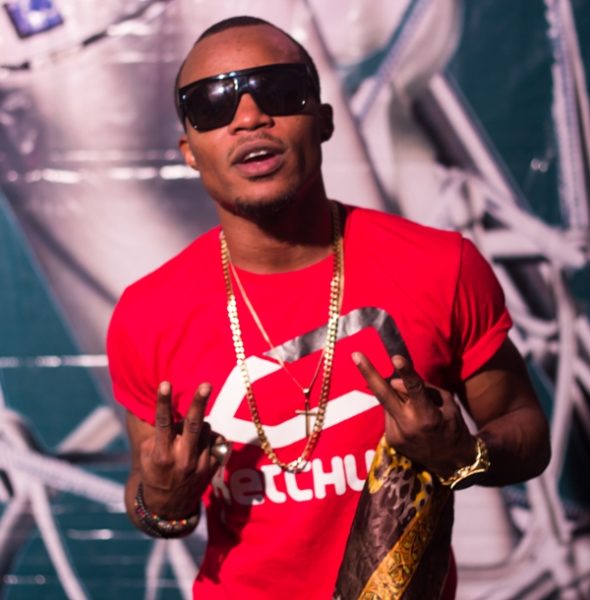 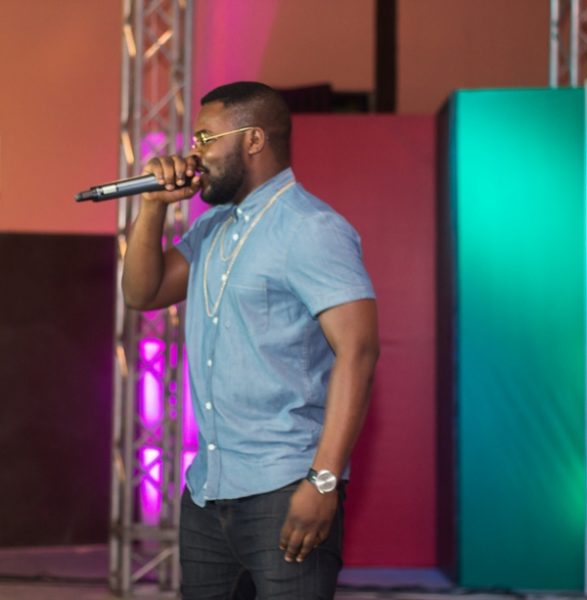 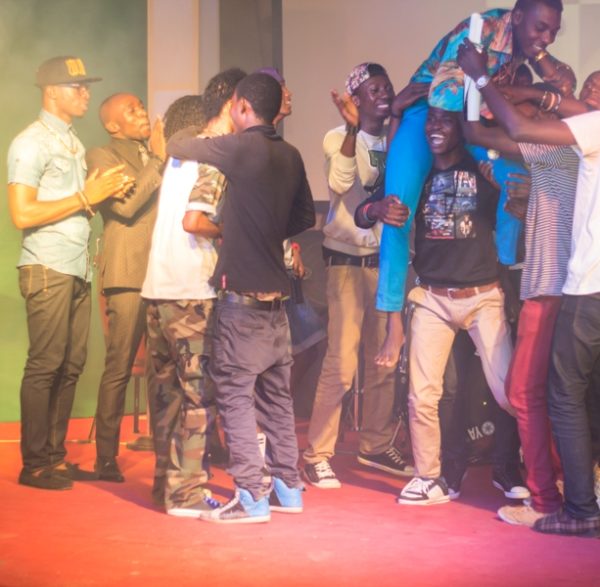