A few days ago, the media was abuzz about the shocking killing of 22 year old Nigerian Ikenna Uwakah who was trying to sell his PlayStation 4 in San Francisco, California, USA.

According to multiple media reports, Ikenna put up an ad online to sell his new console. He later made arrangements to meet 21 year old Ronnie Collins who was interested in buying the device.

At 3: 30 PM, Ronnie Collins allegedly stole the console from Ikenna and shot him in the passenger seat of his girlfriend’s car. Ikenna’s girlfriend who was in driver’s seat was not injured.

A police spokesperson revealed that his girlfriend called 911. He was later taken to the San Francisco General Hospital but unfortunately pronounced dead a few minutes later.

The PlayStation 4 is said to be in high demand this holiday season. Sony reportedly sold more than a million of its consoles during its first 24 hours on the market in November.

Ronnie has been arrested and will be charged for murder and attempted robbery. 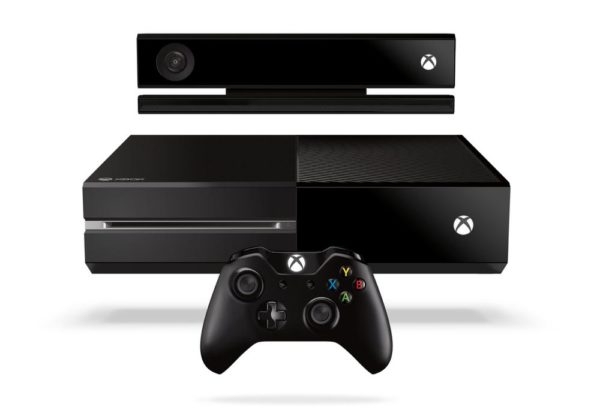