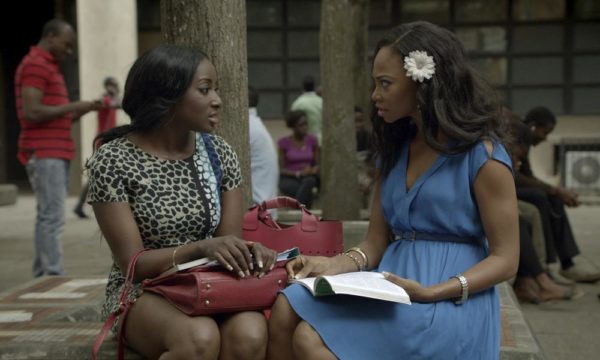 As part of the drive to curb the spread of HIV as well as create awareness for AIDS, the MTV Staying Alive Foundation and MTV Base Africa is back again with its lifestyle based TV series – Shuga.

If you missed the first two seasons of Shuga, you can catch up here:

BN Cuisine with Chef Fregz: The Crunch That Started Christmas