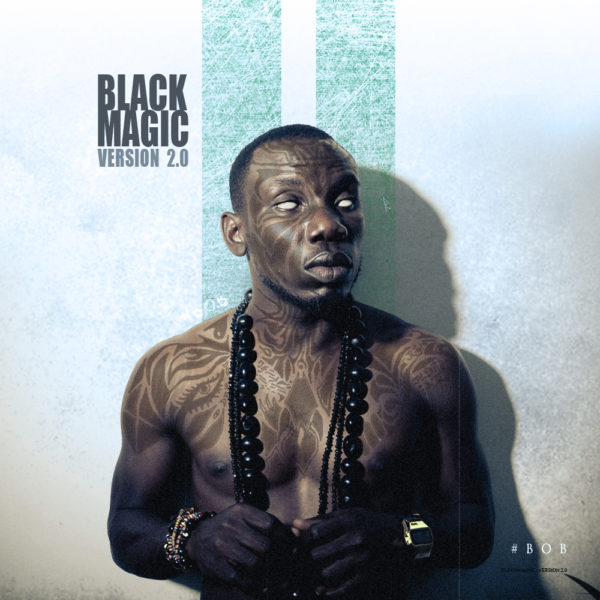 One of the most-anticipated albums of the year will be knocking on our doors come 29th December, 2013. Will you be ready? 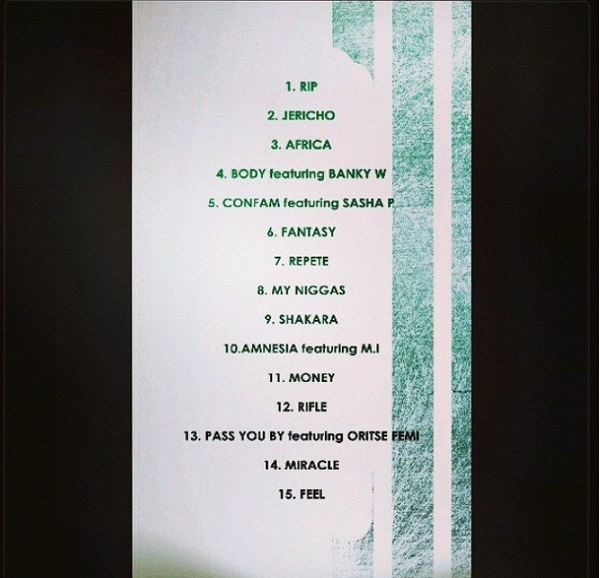 BlackMagic is an artiste who lets the music do most of the talking so buy the album and believe in his magic and music. He will also be launching the album at Ember Creek, Ikoyi with a concert tagged ‘BlackMagic Live 2.0’ on the 29th of December. Accompanied with his band, the Repete crooner will treat guests to live renditions of his signature songs as well as material from the album to make you a believer.

Nena: The Evolution of Skin – From Dark Mocha, to Cream Caramel