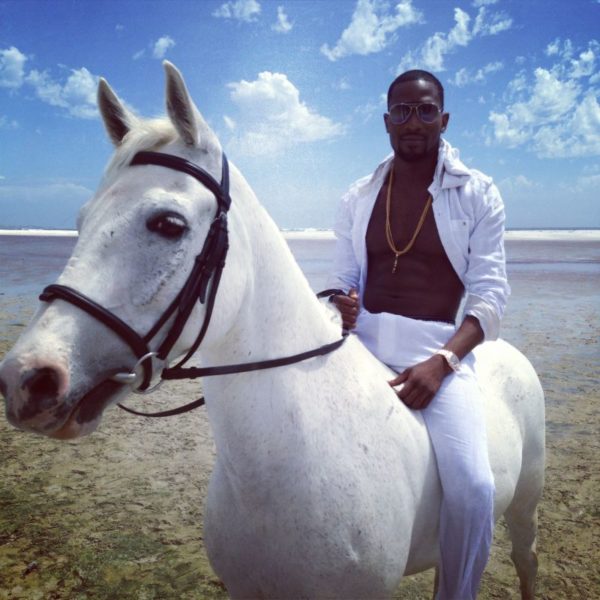 D’banj recorded the official soundtrack for the adaptation of Chimamanda Ngozi Adichie‘s “Half of a Yellow Sun” and it will premiere soon.

A rep for the music superstar reveals to BellaNaija Music that the song and video of Bother You will be released on Monday 20th January 2014 by 6PM. 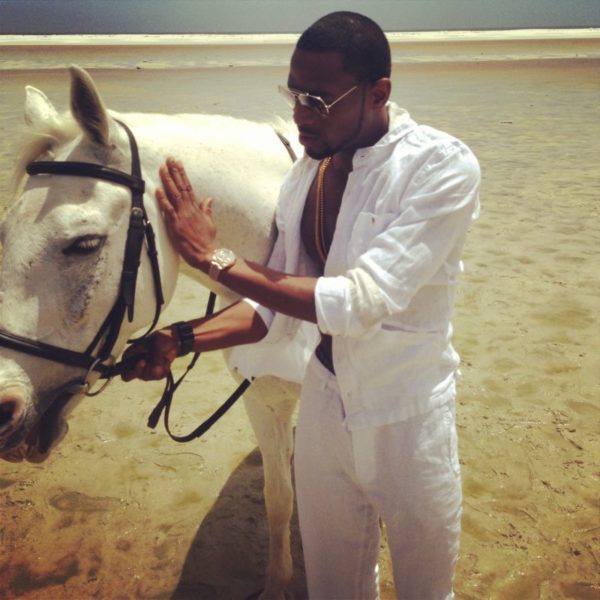