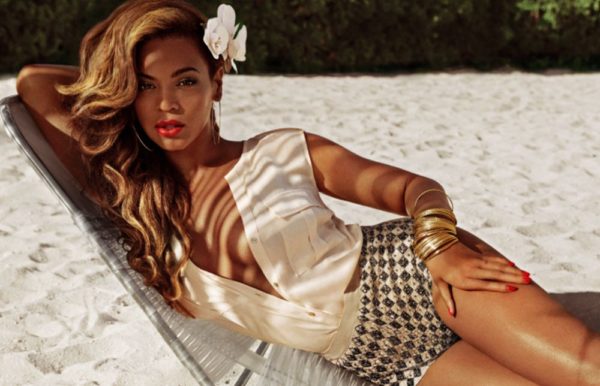 Unfortunately, girls do not run the world. And the Queen Bey herself who recorded a track about it agrees.

Music superstar Beyoncé wrote an essay for Maria Shriver‘s Shriver Report. In it, she discussed where women stand in today’s society and how they can benefit the society immensely.

We need to stop buying into the myth about gender equality. It isn’t a reality yet. Today, women make up half of the U.S. workforce, but the average working woman earns only 77 percent of what the average working man makes. But unless women and men both say this is unacceptable, things will not change. Men have to demand that their wives, daughters, mothers, and sisters earn more—commensurate with their qualifications and not their gender. Equality will be achieved when men and women are granted equal pay and equal respect.

Humanity requires both men and women, and we are equally important and need one another. So why are we viewed as less than equal? These old attitudes are drilled into us from the very beginning. We have to teach our boys the rules of equality and respect, so that as they grow up, gender equality becomes a natural way of life. And we have to teach our girls that they can reach as high as humanly possible.

But even Bey isn’t too big for criticism. A lot of people took to social network to air their feelings on the “Flawless” star writing an essay. 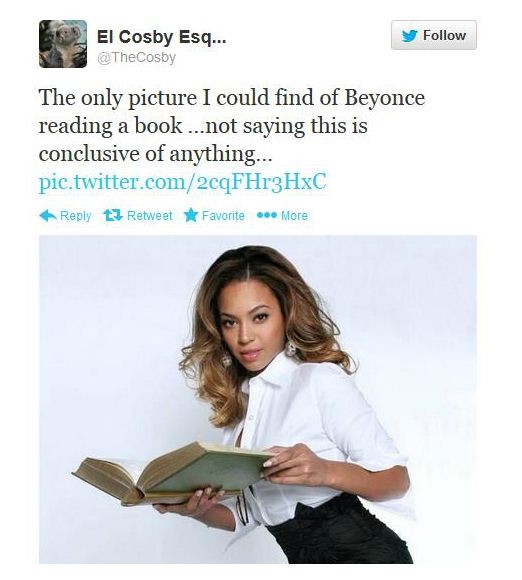 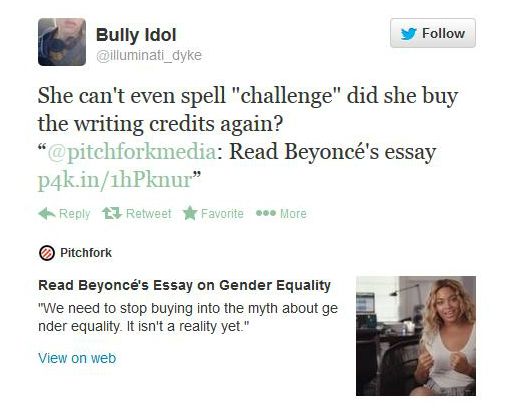 BellaNaijarians, Ebuka Obi-Uchendu has a Word for You on Lupita Nyong’o