Listen to the Official Soundtrack of Gidi Culture Festival - "Carnival" 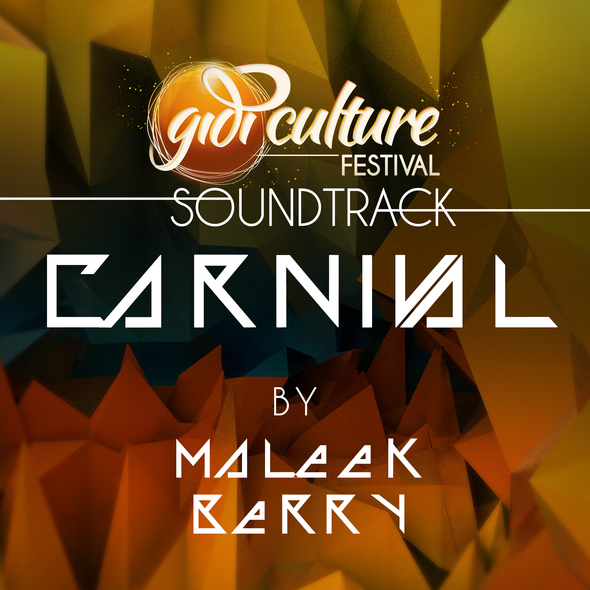 The Gidi Culture Festival released its much anticipated sound track “Carnival” to the upcoming beach festival set to hit Lagos in March 2014. The song was produced by Starboy producer, Maleek Berry, who produced some of last year’s chart toppers.