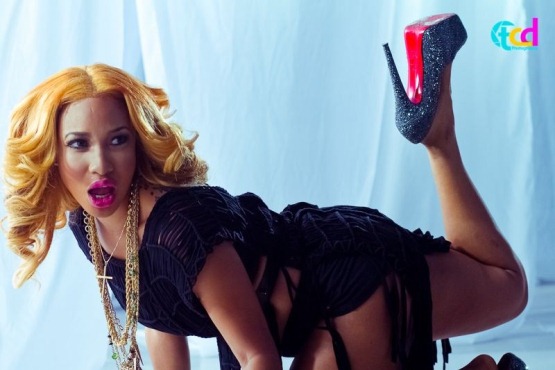 They’re sexy, and they know it.

The movie stars were voted the sexiest by the public through sms and cut-off coupons.

Tonto beat Ebube Nwagbo and Colette Orji, who came in second and third respectively. Rounding up the list are Cynthia Agholor, 4th and Stephanie Linus in the 5th position.

We can definitely see why people think POKO is sexy. She is pretty, clearly comfortable with her sexuality and femininity, not afraid to say it like she means it and very energetic. 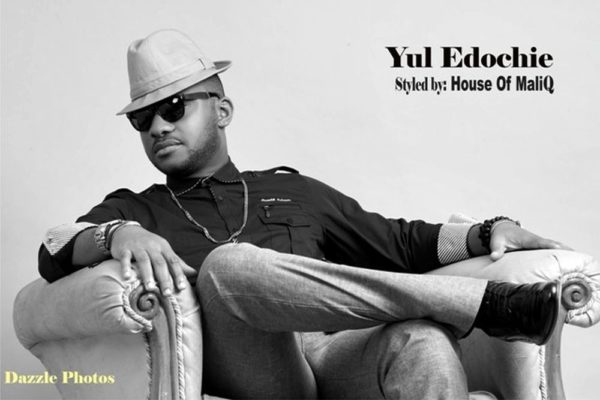 For the male category, Yul was up against Benson Okonkwo, Uti Nwachukwu, Odunlade Adekola and Ali Nuhu.

We bet family guy makes Yul sexy to the ladies. The happily married actor is always under the radar and always looks suave on the red carpet.

The poll kicked off in 2008. Past winners include Genevieve Nnaji, Jim Iyke, Omotola Jalade-Ekeinde, Desmond Elliot and Chika Ike.

Afrinolly 2014: Watch the Simple Yet Stirring Short Film on a Sickle Cell Warrior in “Awele’s Diary” by Ronke Ogunmakin