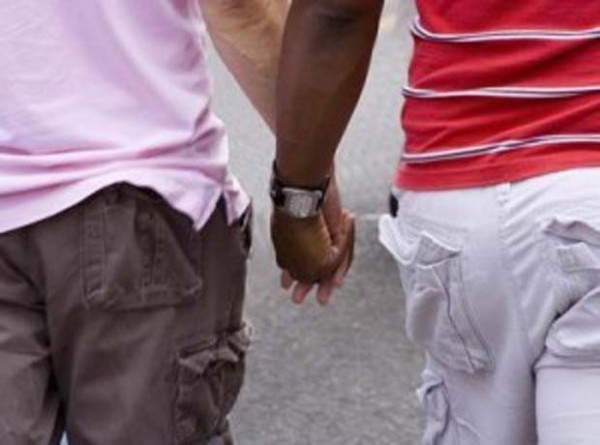 In December 2013, business mogul Richard Branson announced his decision to cut all  business ties with Uganda because of its “dreadful anti-gay laws”.

Nigerian rap star eLDee also aired his thoughts on anti-gay sentiment. The Instagram post sparked a lot of fan frenzy, which some of his followers called “a sin against God”. In case you missed it, click here.

Once again because of the country’s anti-gay laws, it is making the headlines. The Guardian UK ran an article a few days ago, stating that Uganda is third on Google‘s list where “Man F***ing Man” is most searched for.

Pakistan is 1st and Kenya is 2nd. Homosexuality is illegal in both countries.

Giles Fraser, the editor who penned down the article begins with the kick off of the anti-homosexuality bill in 2009, which was previously punishable by death. He goes on to state that “Uganda is set to become the anti-gay capital of the world”

He finishes by stating the obvious – “so much homophobia is rooted in religion”.

“For my part, if God is love, then the so-called “kill the gays” bill is not of his doing. And so the battle to overcome the instinct behind this cruel legislation has to include some element of theological deprogramming” he concludes.

Nigerian Wedding 360° From The View of Naija Single Girl