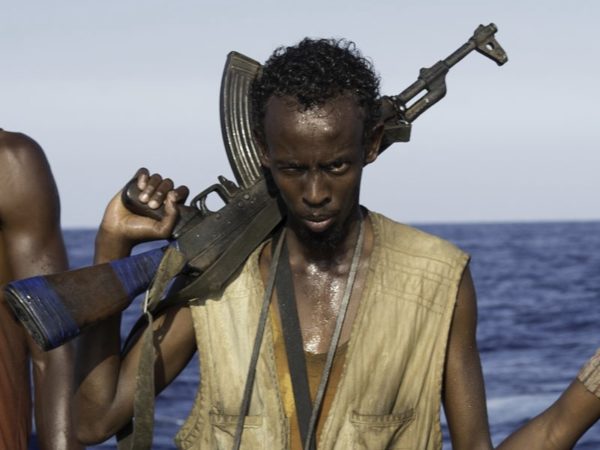 He may have scored himself an Academy Award nomination for his role in Captain Phillips, but Barkhad Abdi is reportedly struggling to make ends meet.

According to a recent profile published by The New Yorker, the 28-year old Somali-American actor struggled to support himself through out the awards season.

Barkhad who was a former limo driver, was paid $65,000 – a little more than the mandated $60,000 by the Screen Actors Guild – to feature alongside Tom Hanks. The movie made over $218 Million at the box office.

When the movie came out, the studio provided him with a room at a fancy Beverly Hilton hotel as well as clothes and a car for the publicity campaign.

The story alleges that he asked not to stay at a lavish hotel but at a hotel near the Los Angeles airport where a friend can drive him around for free.