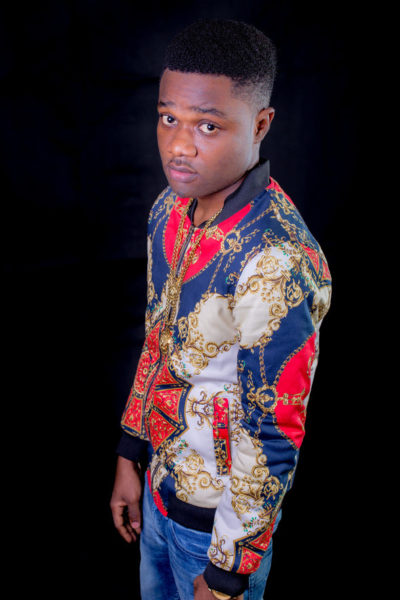 Another record label break up!

There have been reports that singer/producer K9 has parted ways with his record label Trybe Records owned by eLDee, now it has been confirmed.

In a recent interview with HipTv, the kokoma master, said “At some point, all businesses have to part ways. I’m still cool with Eldee, I still hope to work with him in future but for now I’m doing things on my own. We are in the process of finalizing arrangements for me to leave“.

He also revealed the name of his own entertainment label “Young Lion Entertainment” and his new sngle “Lord Have Mercy” featuring Olamide will be released in a few weeks.

Who is Seyi Shay? – Watch Part 1 of the JM Films Documentary

Deji is a graphic designer and intern for BellaNaija.Instagram:@dejioflife Twitter:@deji_sokunbi