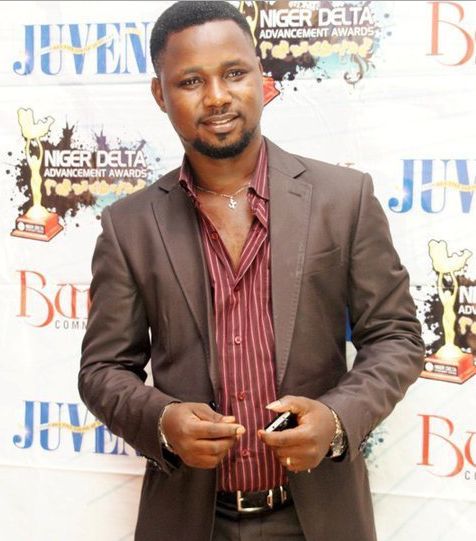 Popular Port Harcourt based on air personality Akas Baba has been released.

Akas was shot and kidnapped on Thursday 13th March 2014 in front of his family at his home. The kidnappers later requested for a N10 Million ransom.

Today, Wazobia FM‘s parent company made the announcement that he has been released and has reunited with his family in the early hours of today Thursday 20th March 2014.

He is currently receiving treatment.