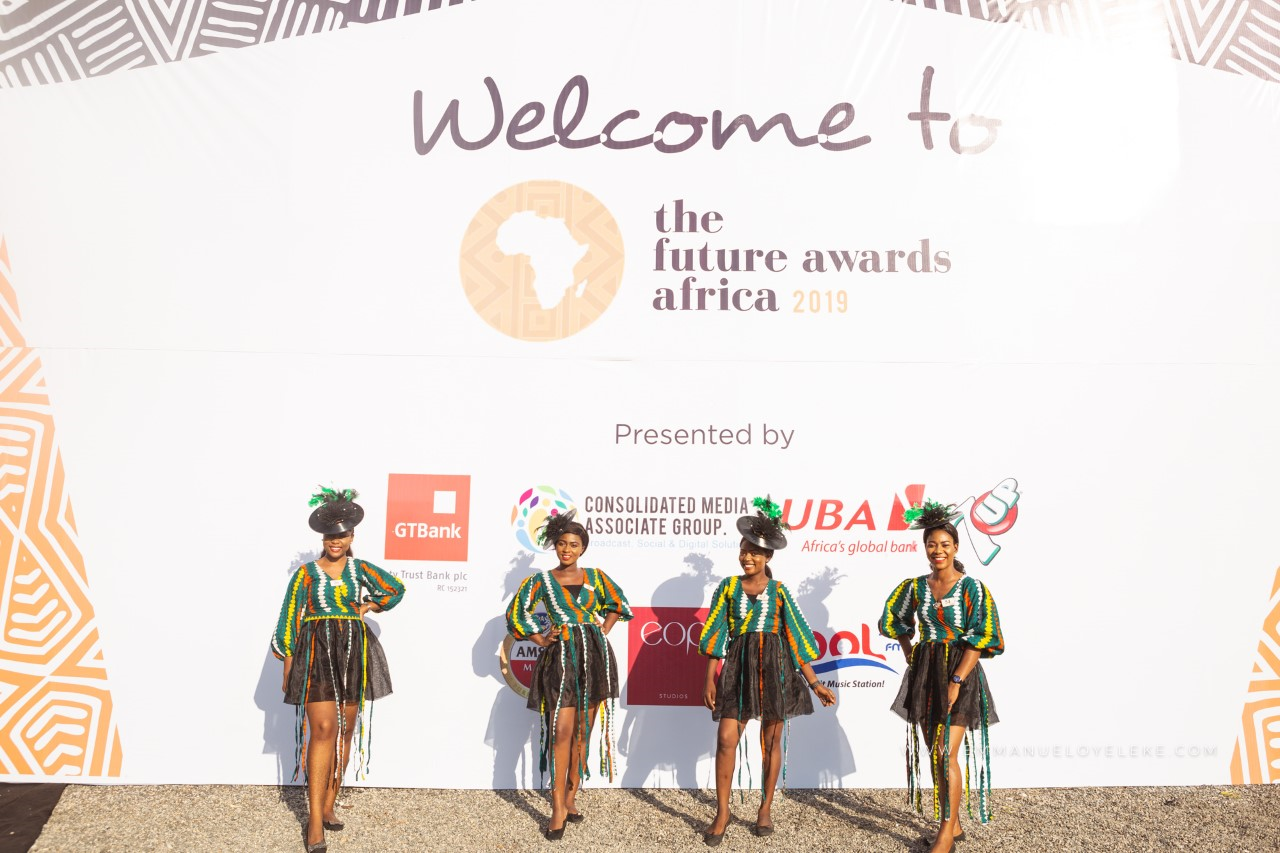 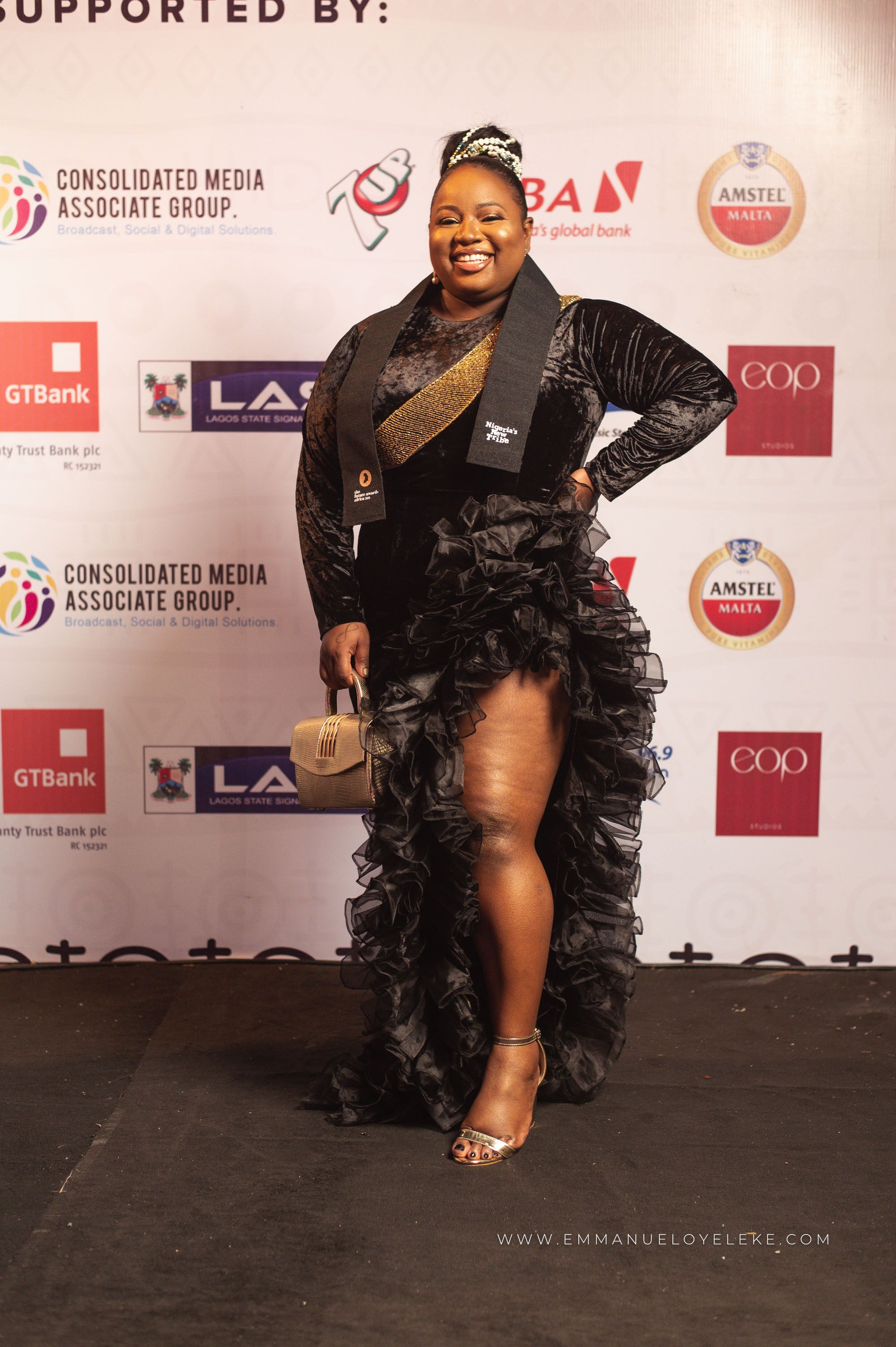 Themed ‘Nigeria’s New Tribe’, the awards event celebrates young, inspiring nominees who are breaking boundaries across several industries and changing the narrative through their talent, innovation, entrepreneurship, and community advocacy. 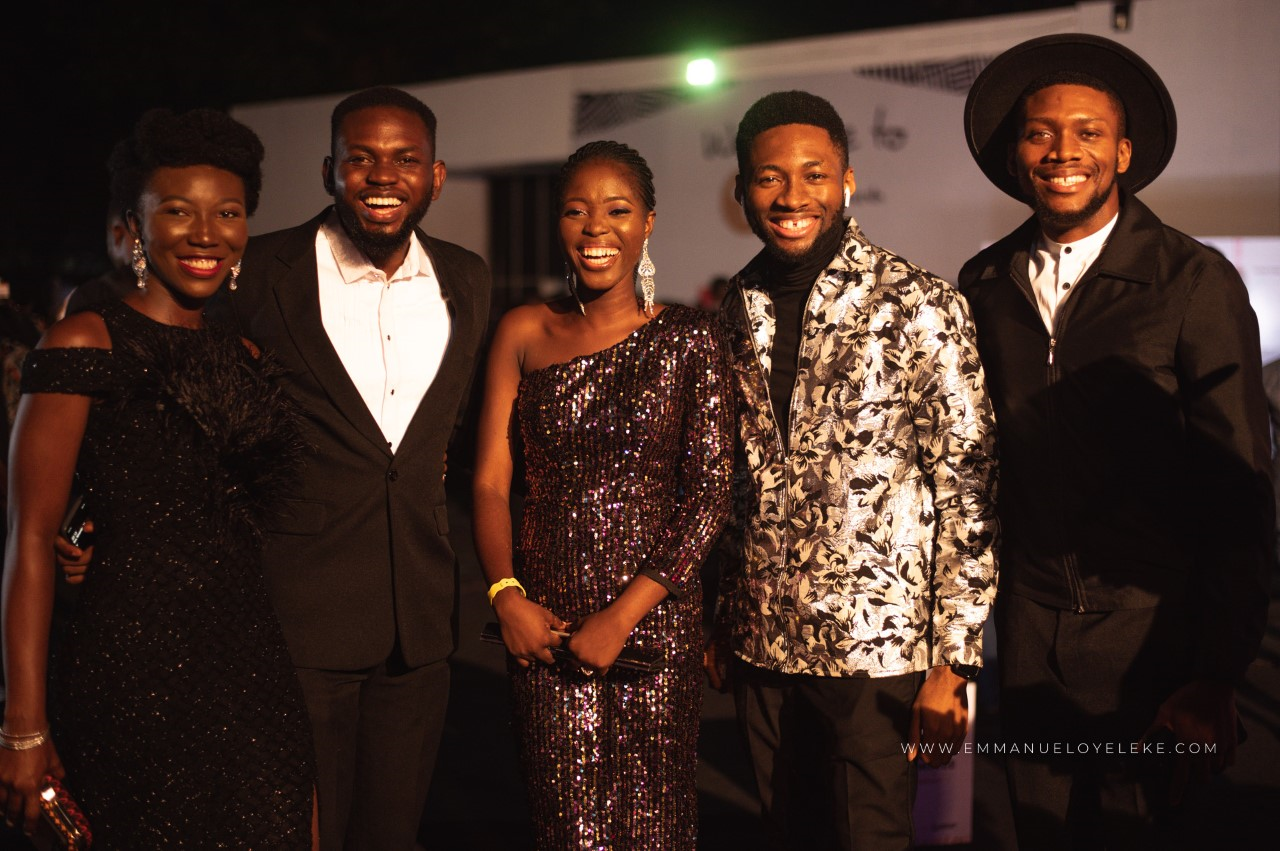 About The Future Awards Africa

The Future Awards Africa has been called the ‘Nobel Prize for Young Africans’, and the ‘most important youth awards’ by Forbes. It is a set of prizes given annually to celebrate and accelerate innovation, creativity, and enterprise amongst young Africans aged 18 – 31. It has produced over 150 winners and over 1550 nominees since its first edition in 2006. It is presented in conjunction with The Future Project, which has the mandate to build empowered citizens across Africa, through (inclusive) enterprise and (active) citizenship. This focus on Human Capital Development is informed by our value proposition: Africa’s growth needs a generation of young people who are gainfully employed and able to demand and secure better leadership. Our projects include Aiki.ng, an employability portal presented with Microsoft; the Nigeria Symposium for Young & Emerging Leaders, #StartupsAfrica, Intern4Jobs, YMonitor.org presented with National Endowment for Democracy (NED), The Future Enterprise Support Scheme and The Future Awards Africa, described as ‘The Nobel Prize for Young Africans’

About Red Media Africa
Red Media Africa (www.redmediaafrica.com) is the PR & Empowerment Marketing division under the parent brand, RED. It focuses on using inspiration, empowerment, and action to help brands and organizations connect with their audiences, enhance their bottom-lines, and lead in their industries. It has 6 major practice areas: Corporate Practice, Technology Practice, SME Practice, Governance Practice, Faith Practice, and the International Practice – with work for brands across Nigeria, Ghana, Kenya, and South Africa. It has been recognized with multiple local and international awards including the Gold SABRE Awards for PR Campaigns and the Young Lions PR competition for the next generation of creatives. 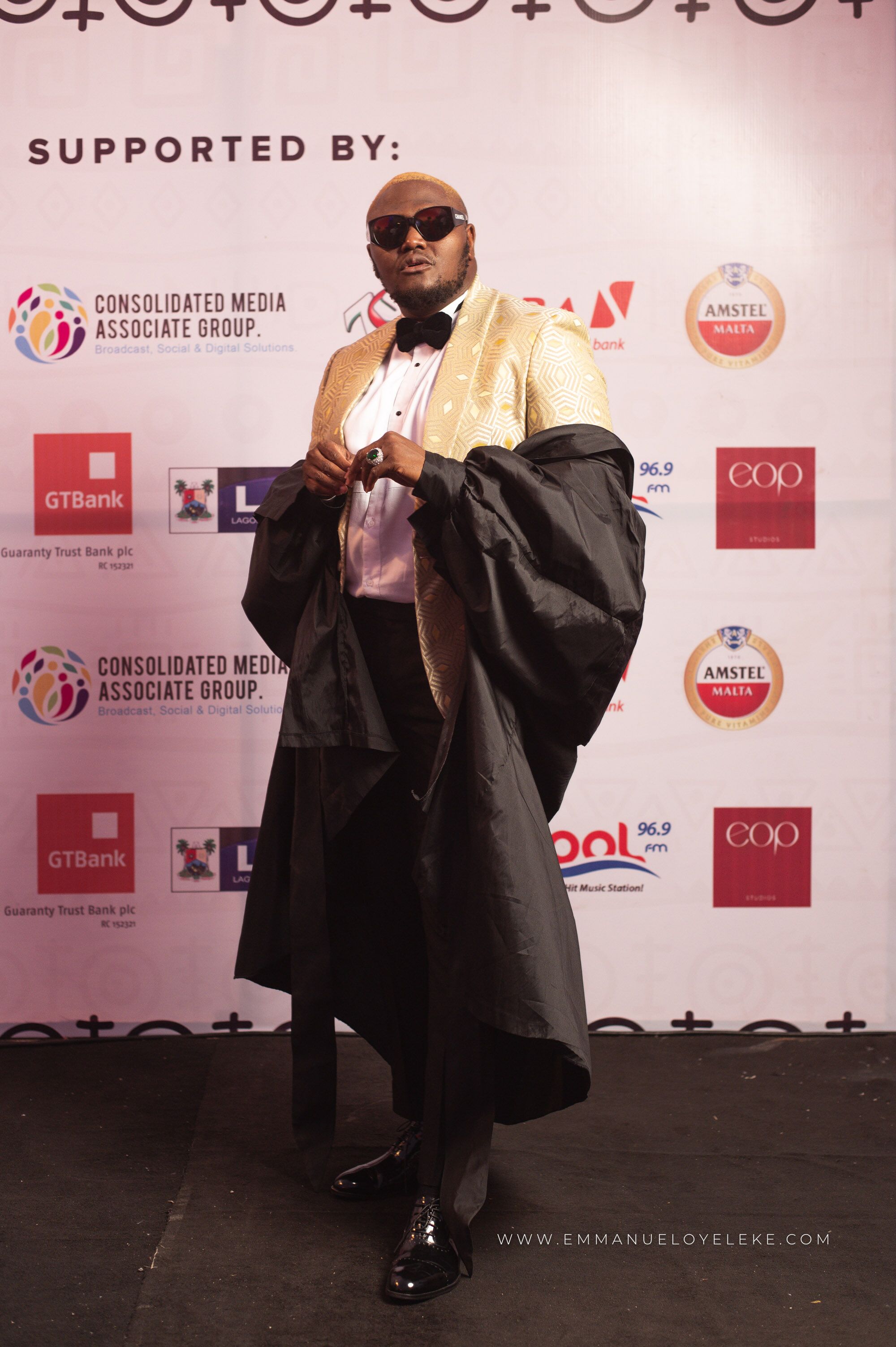 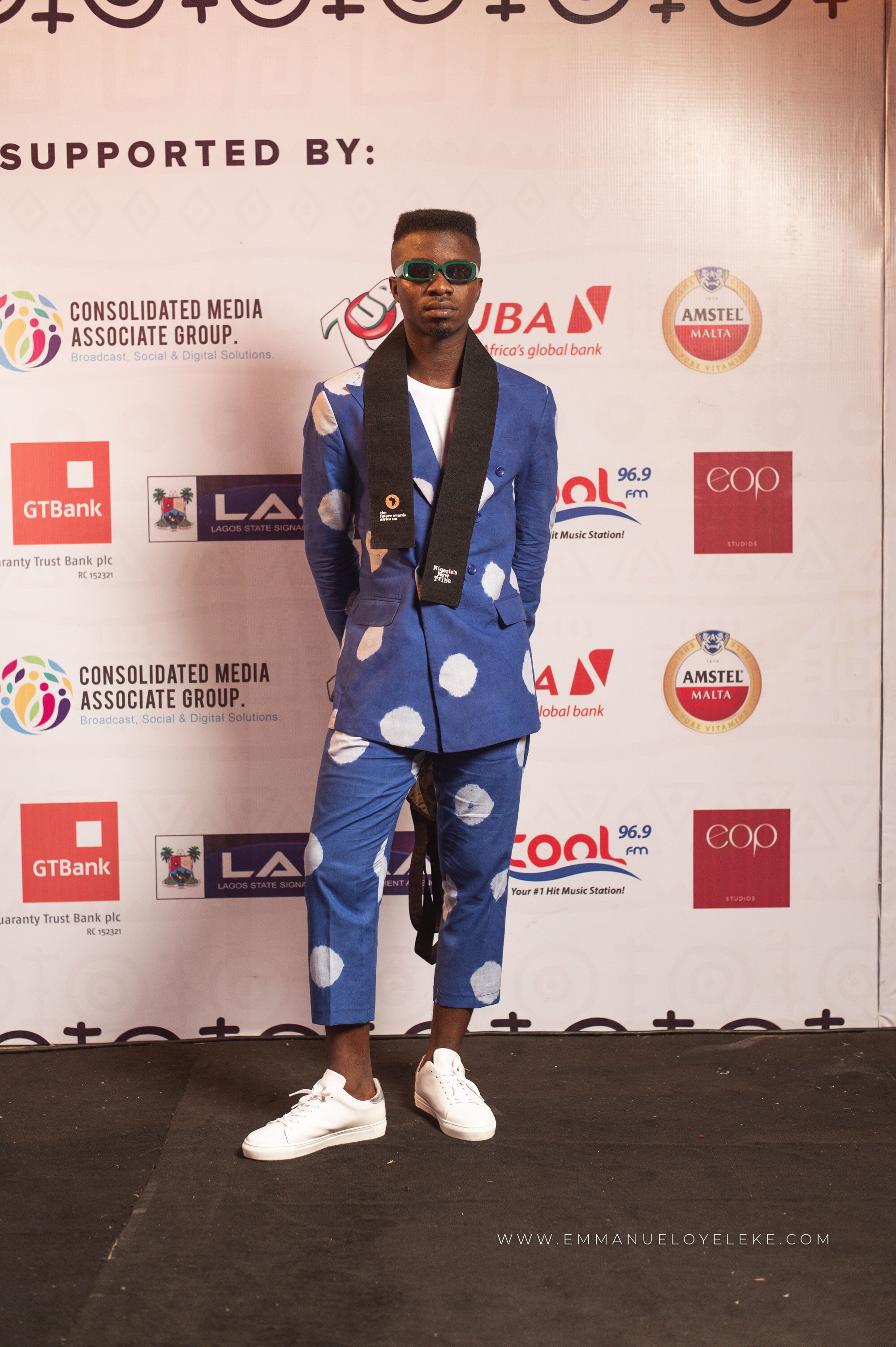 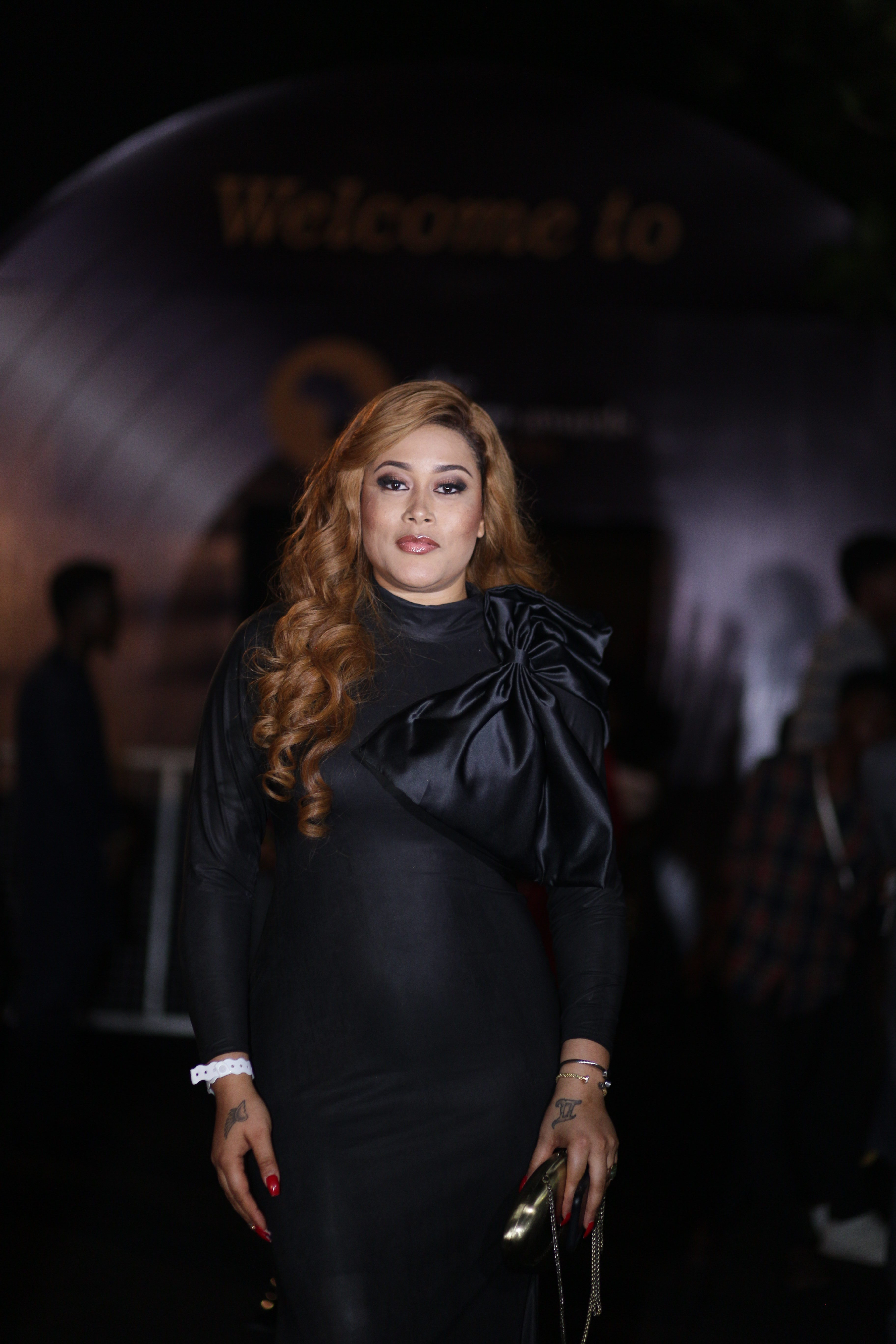 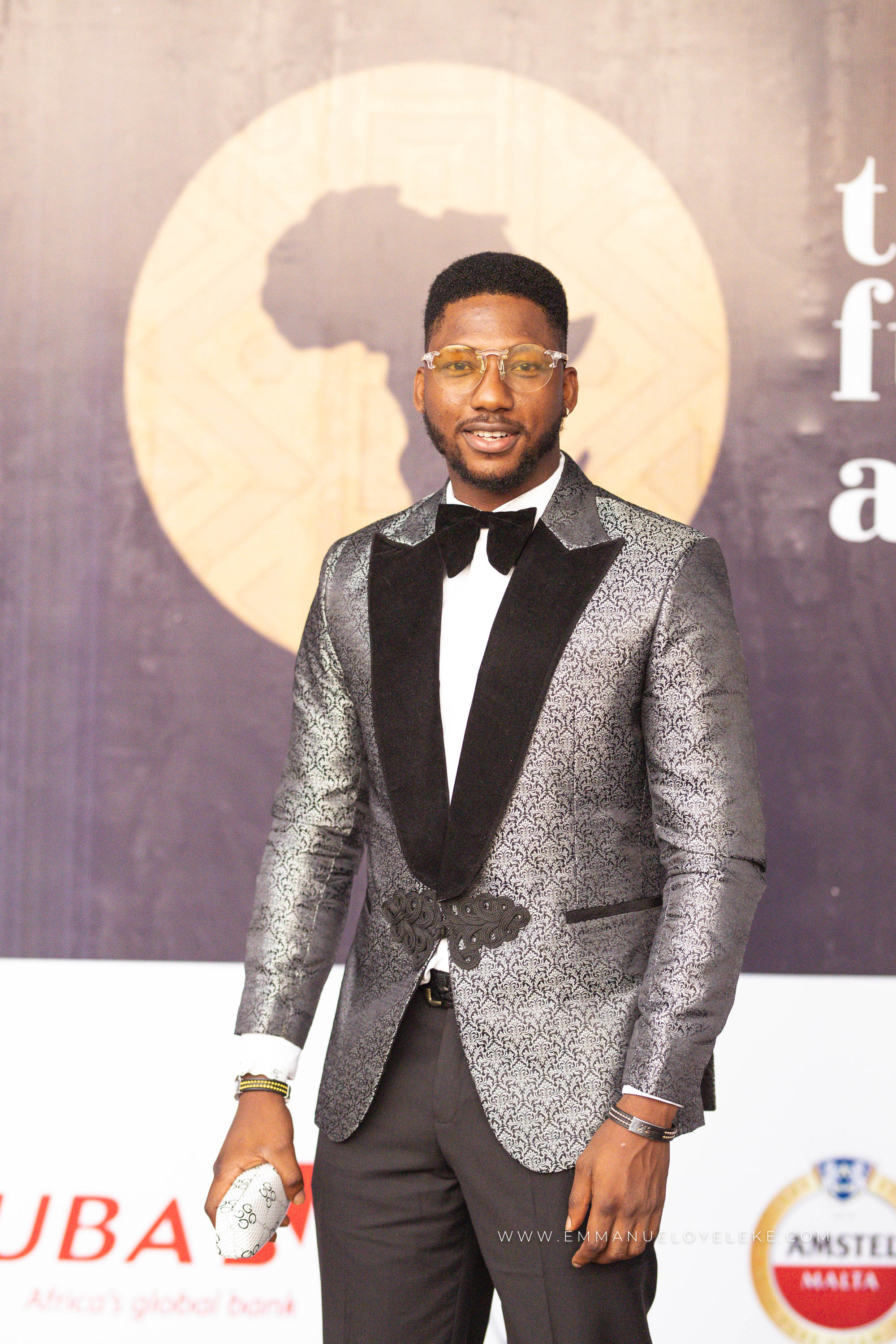 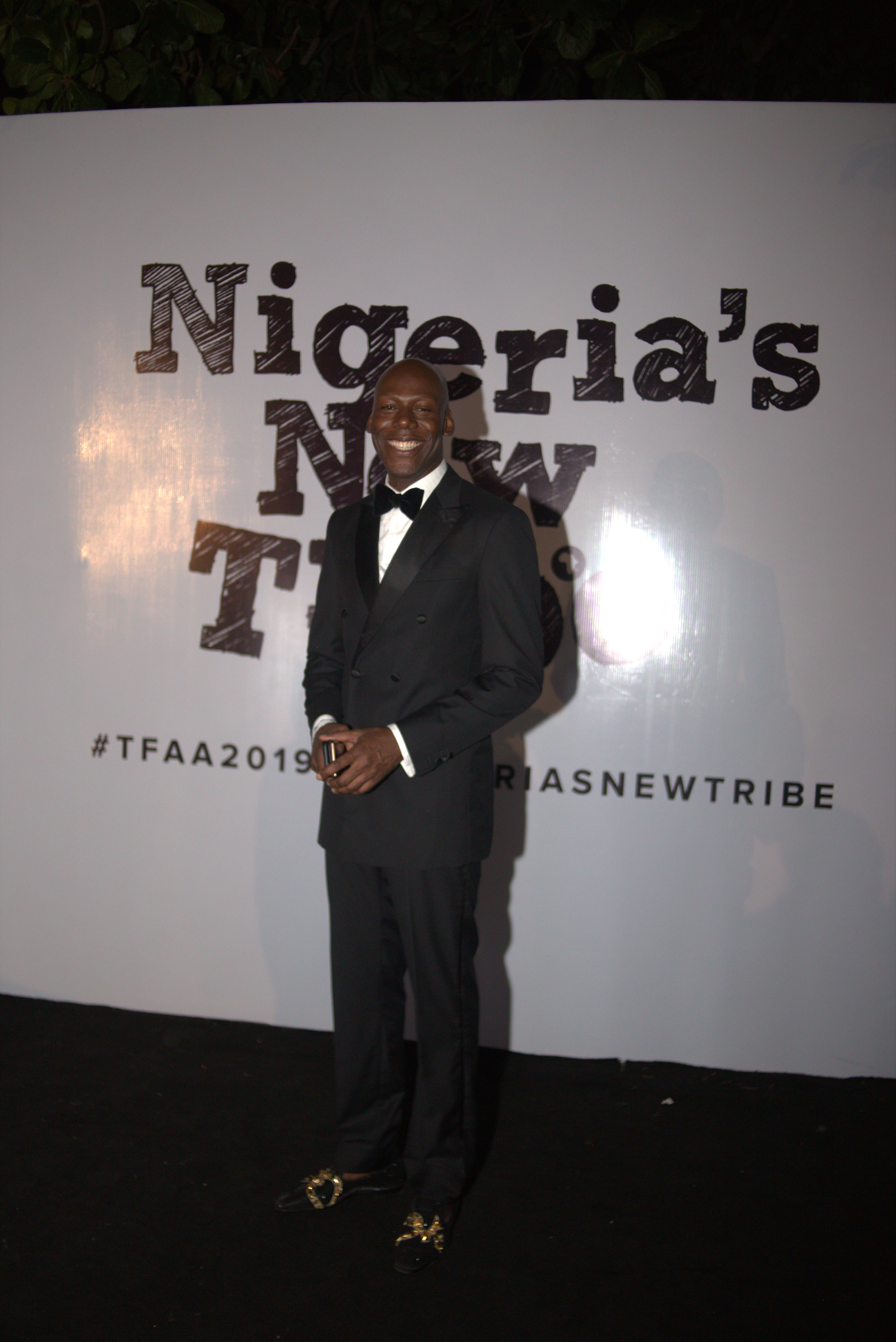 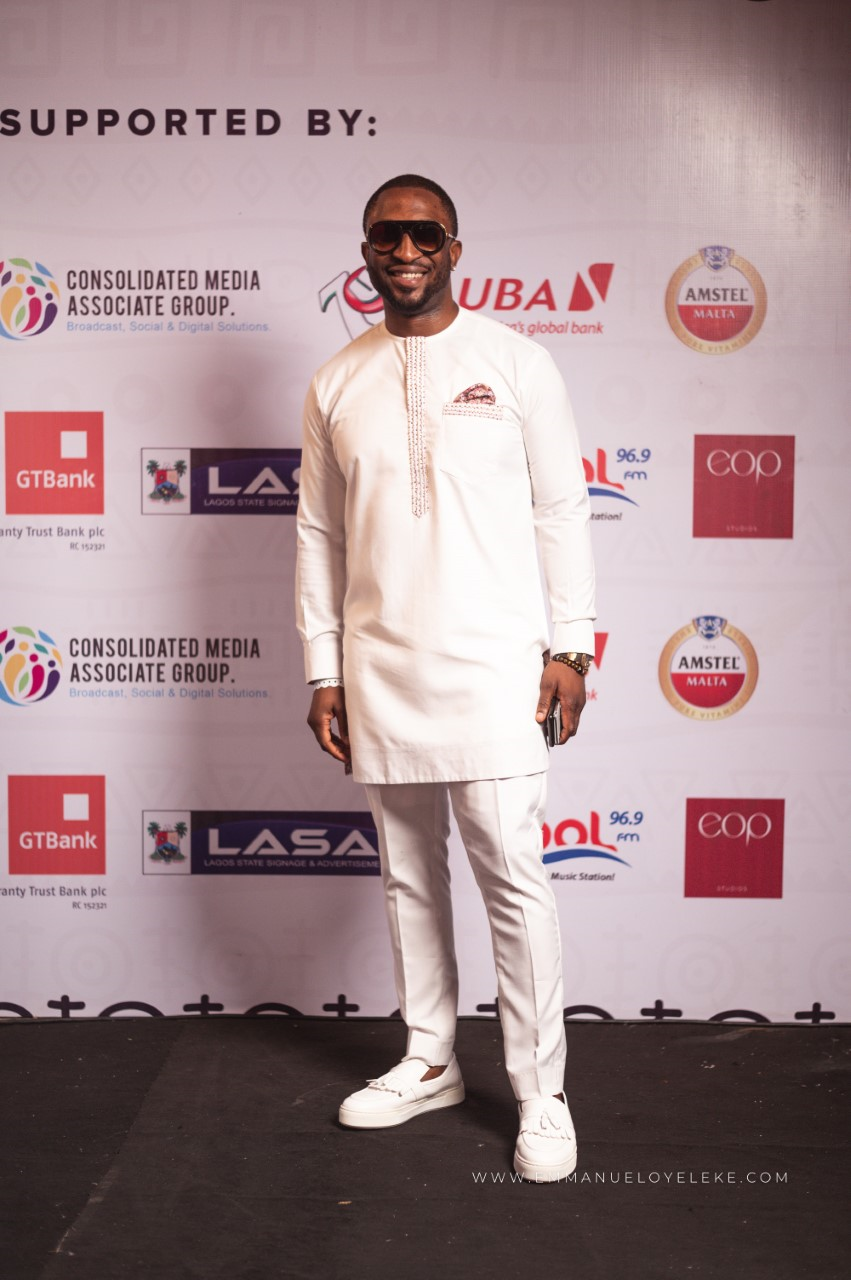 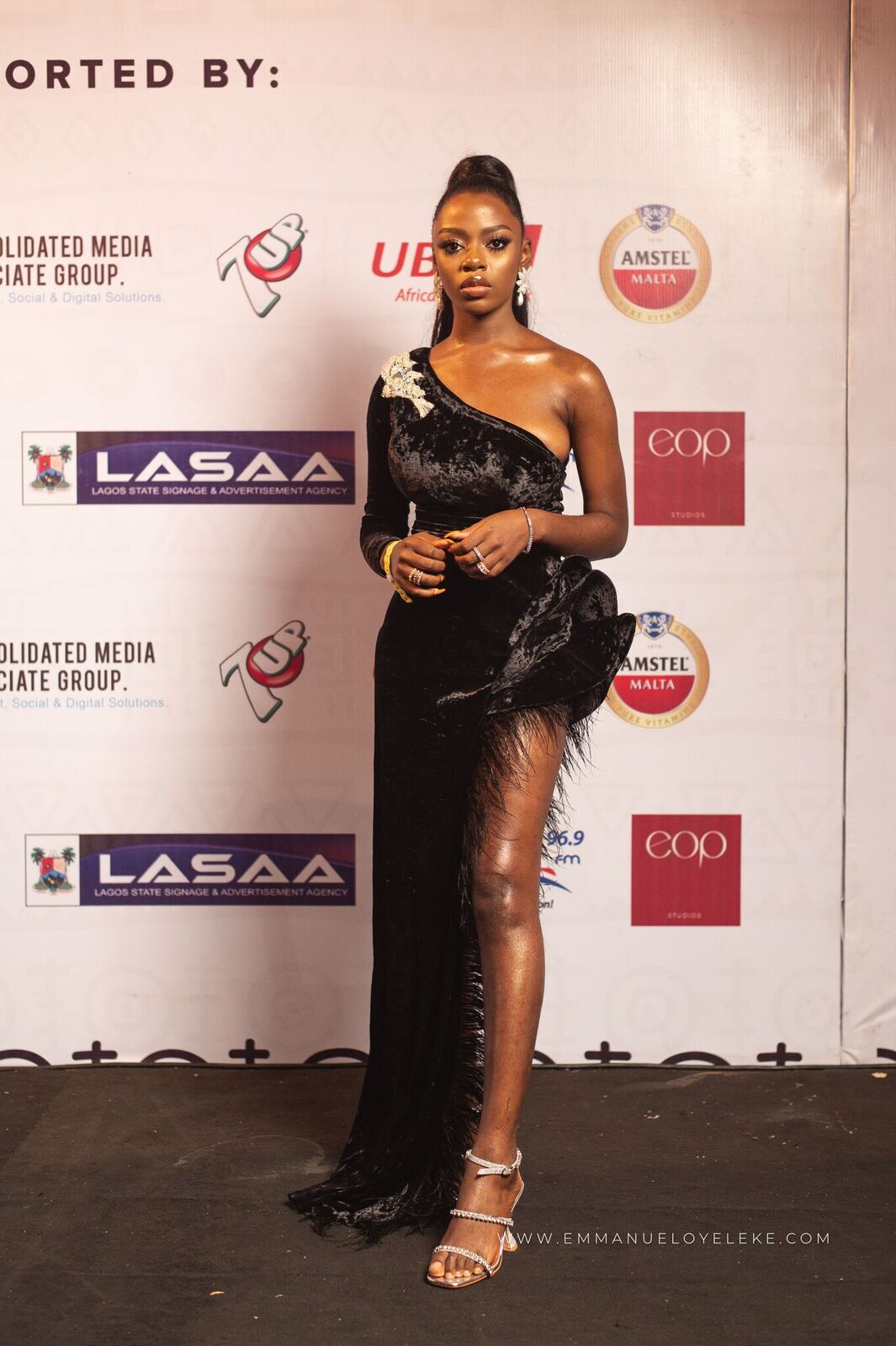 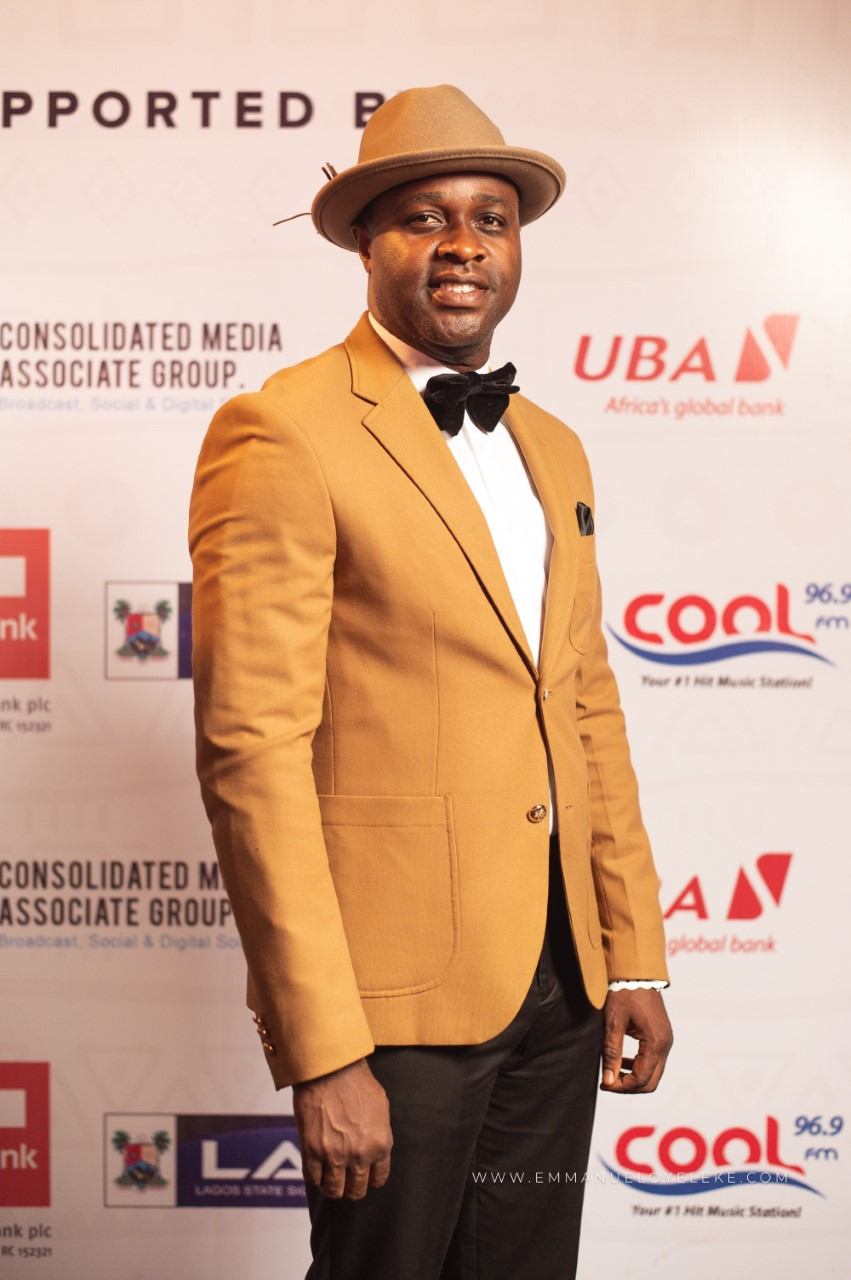 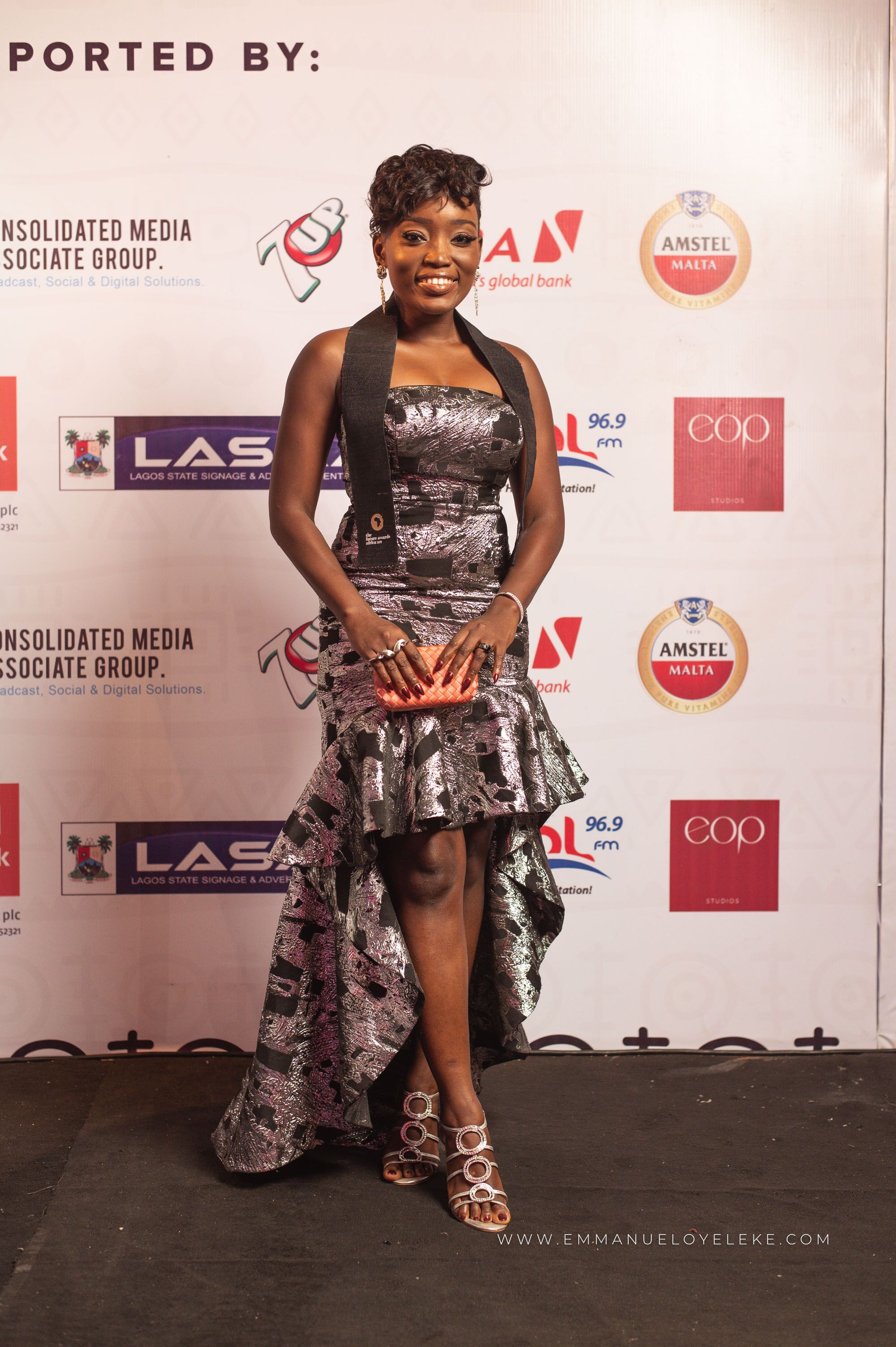 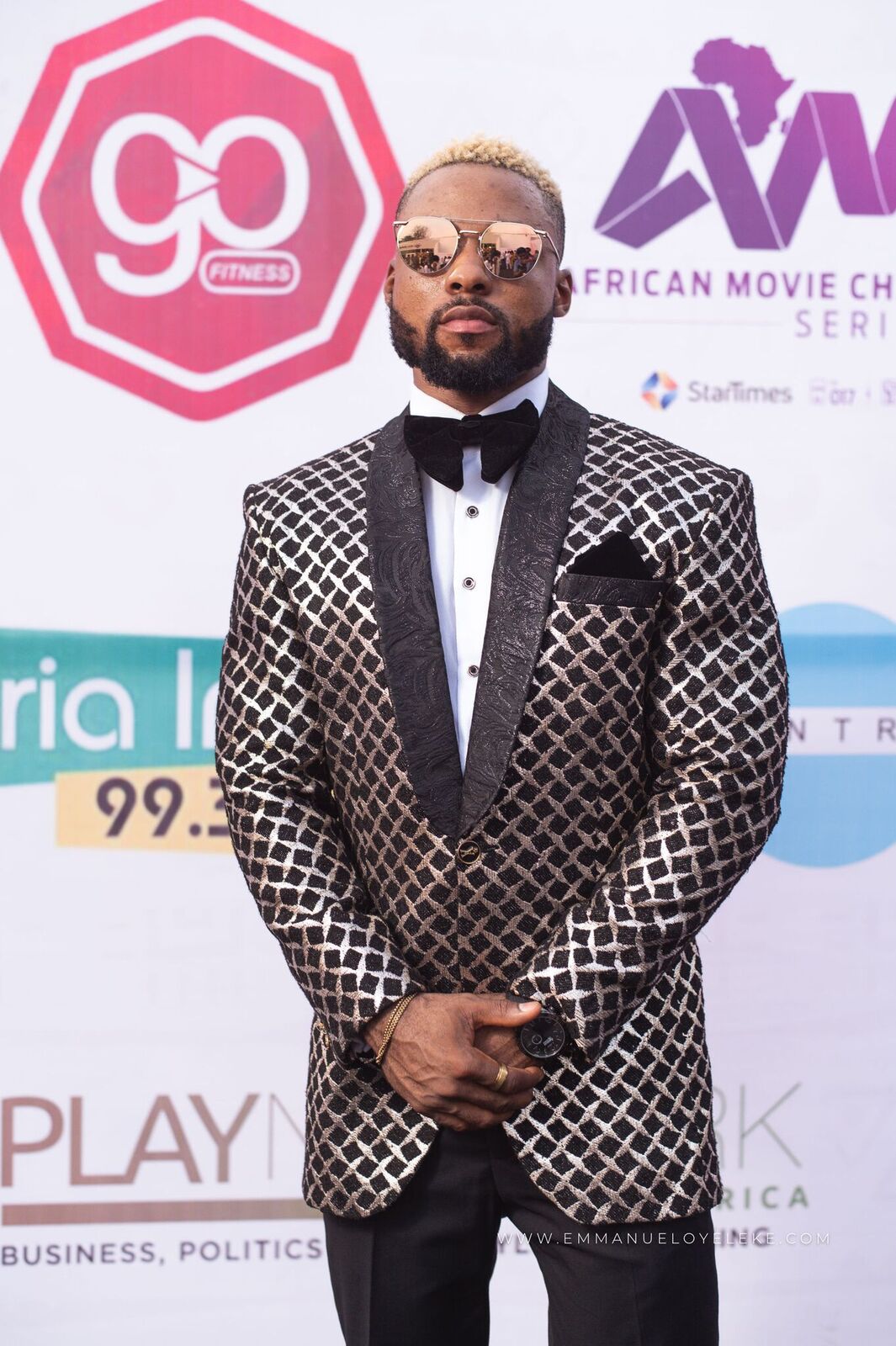 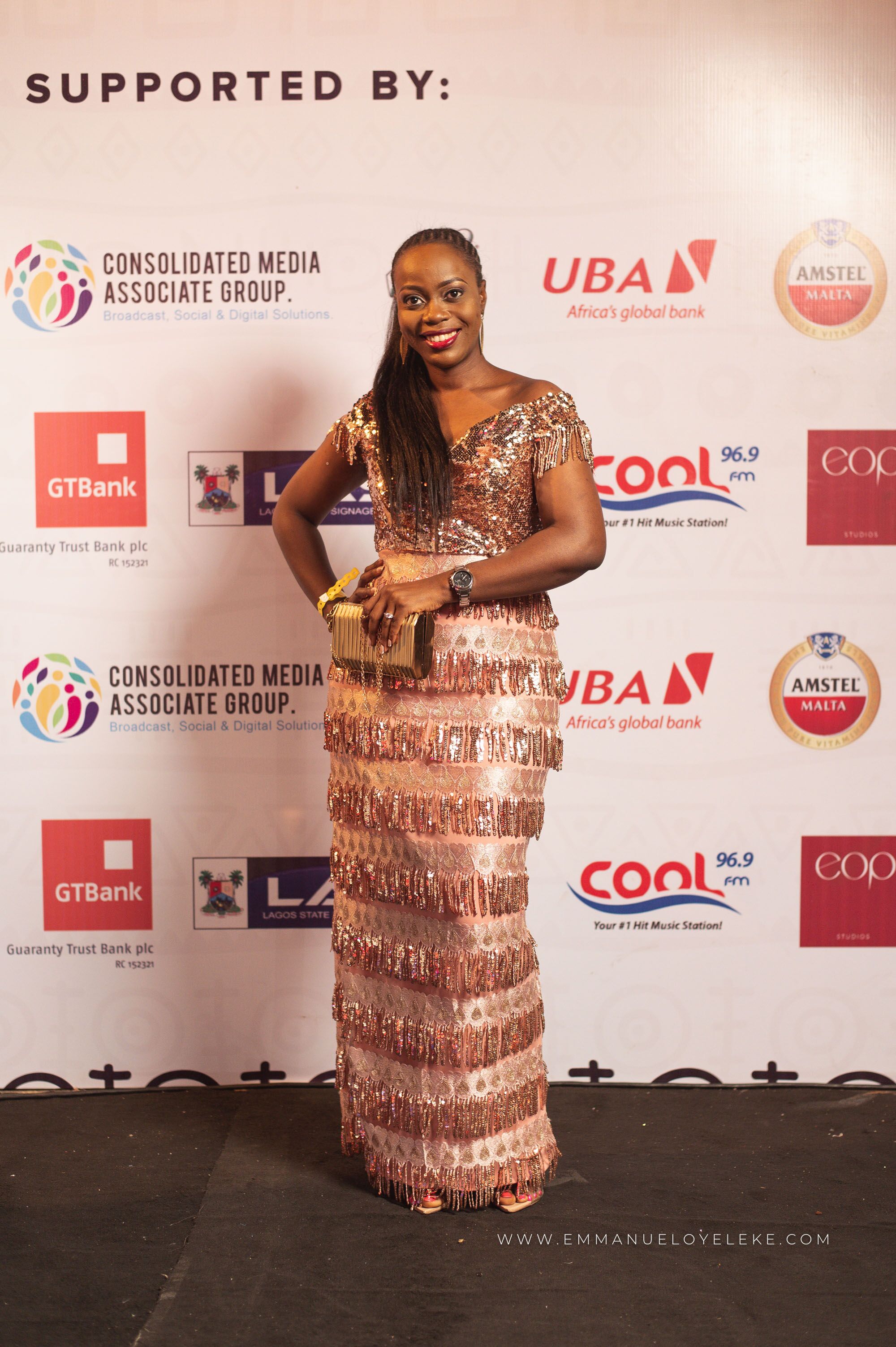 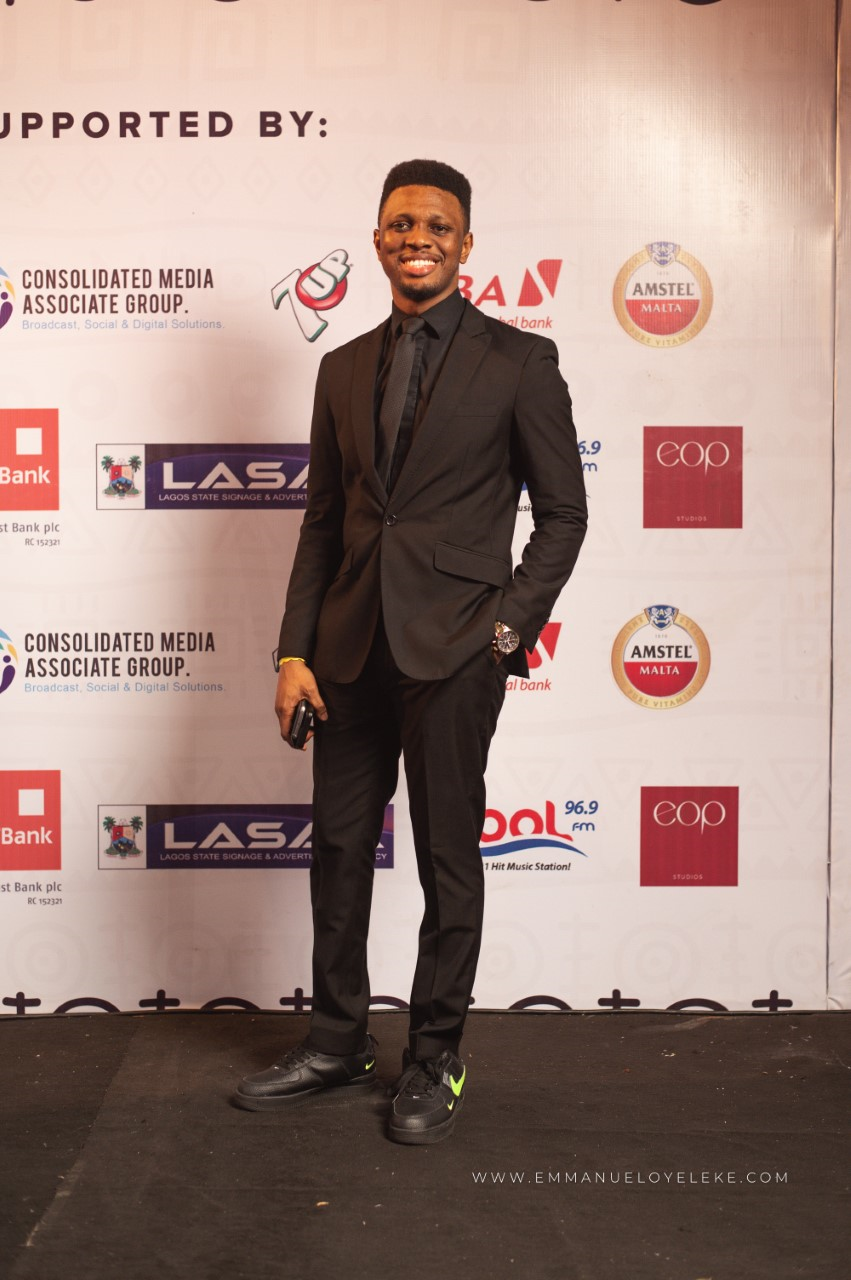 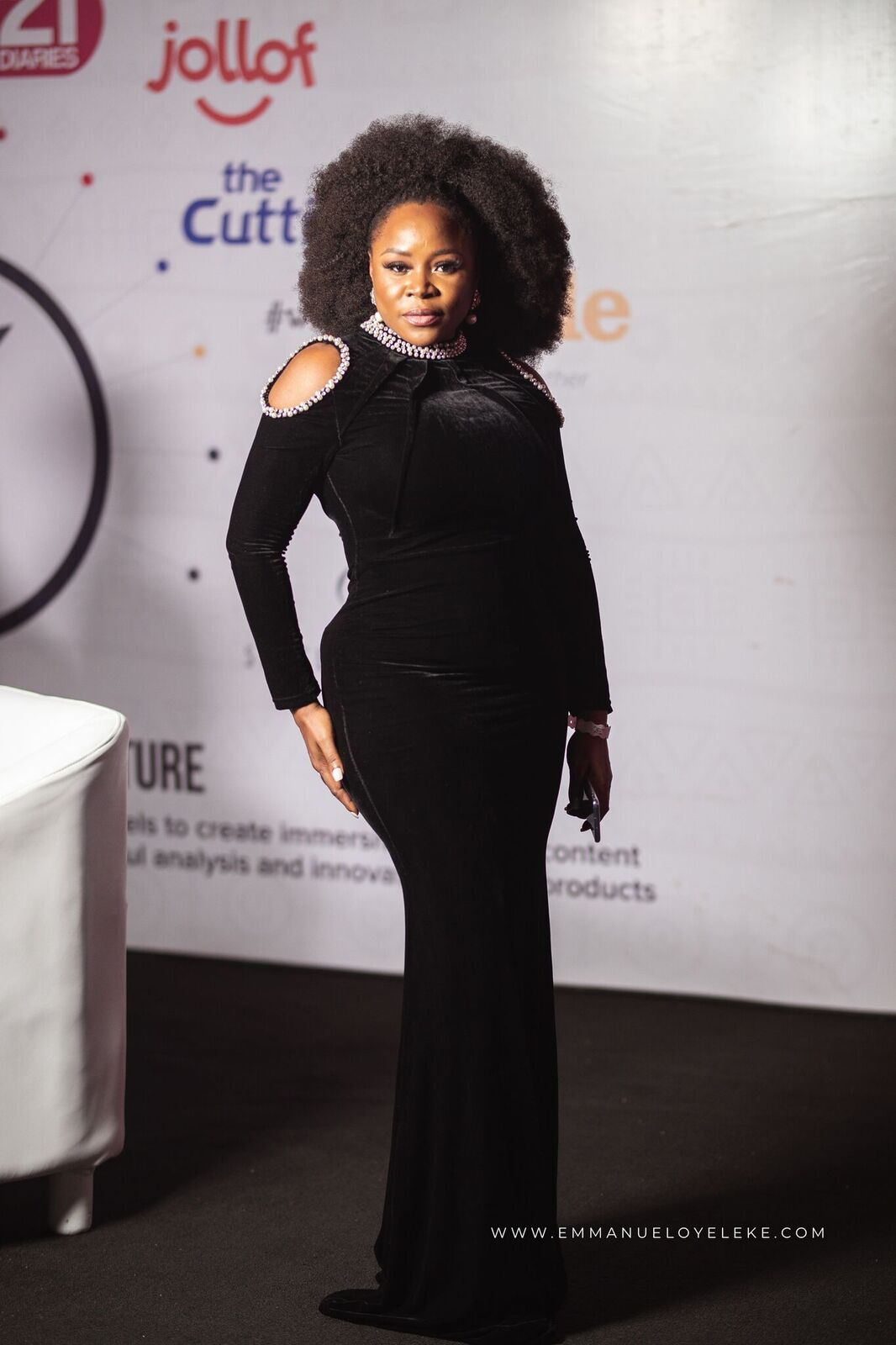 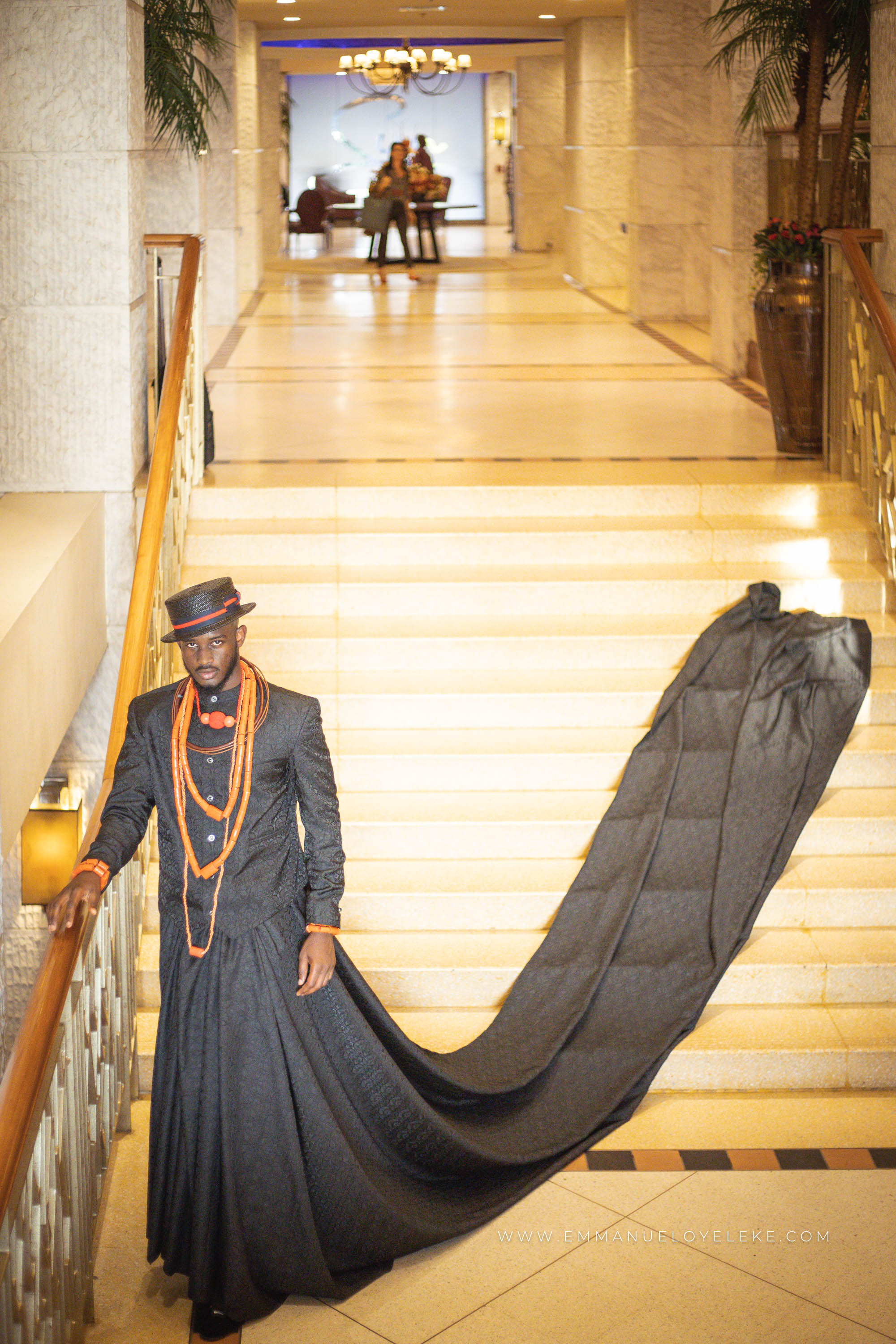 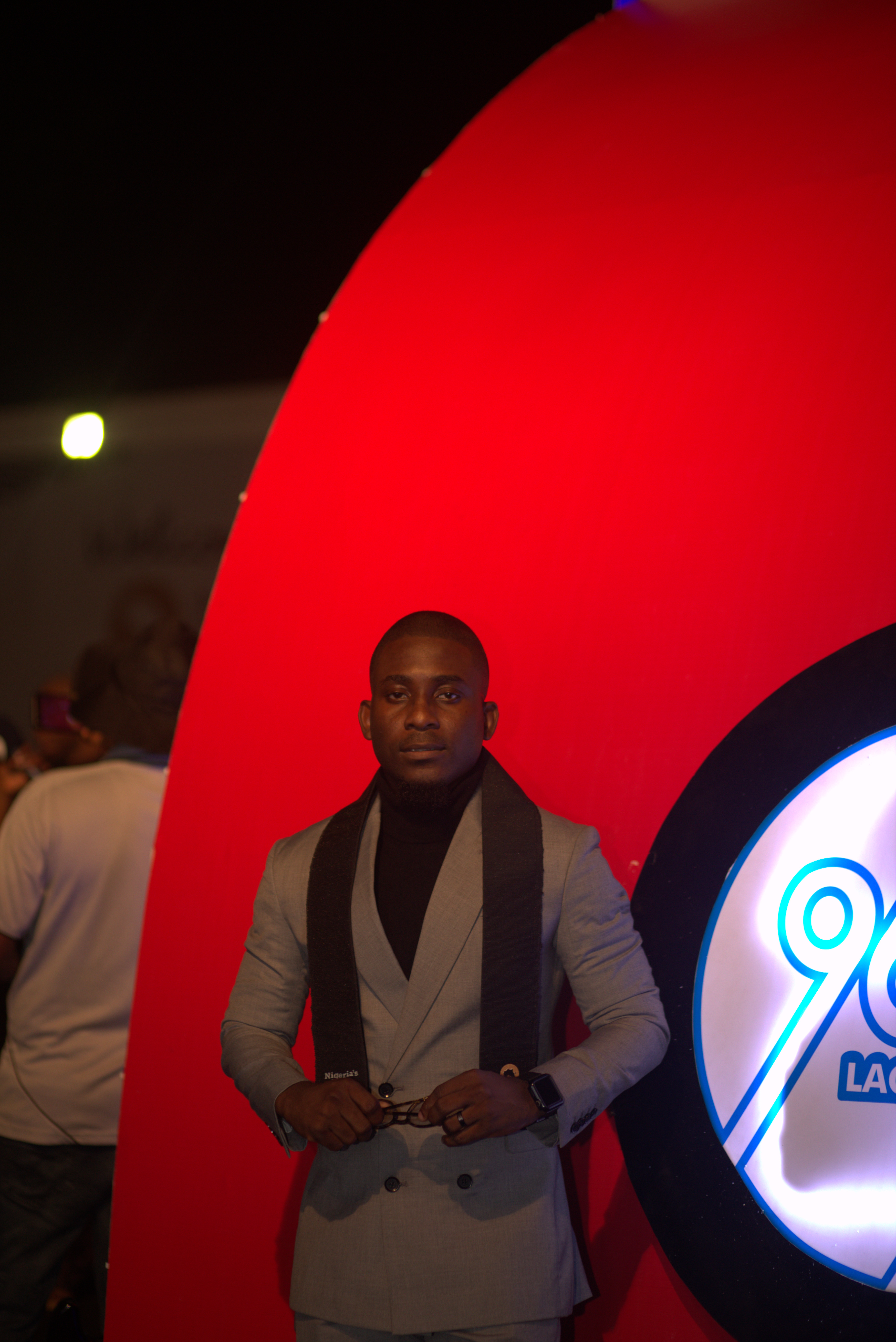 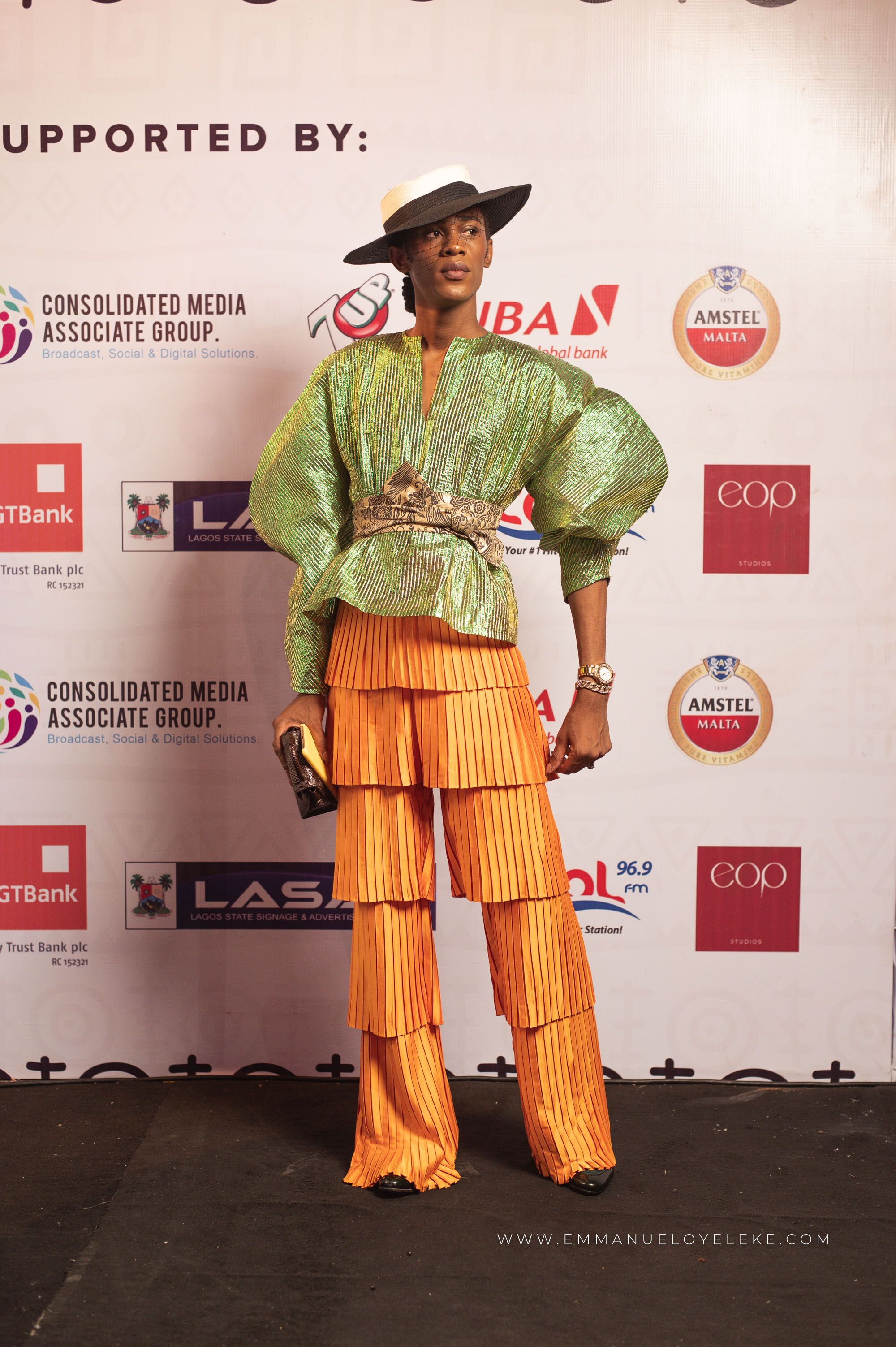 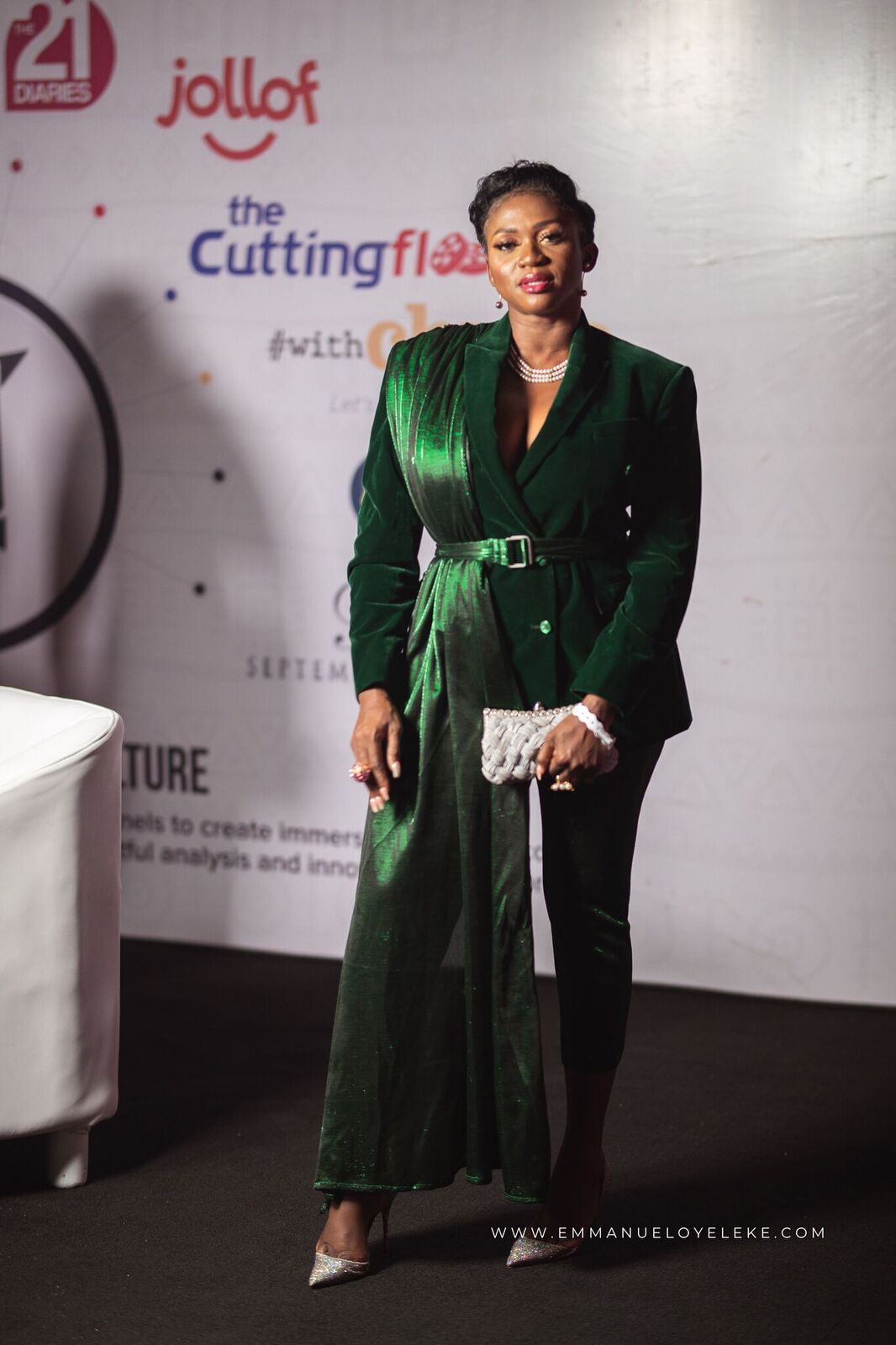 BellaNaija is a media partner for The Future Awards