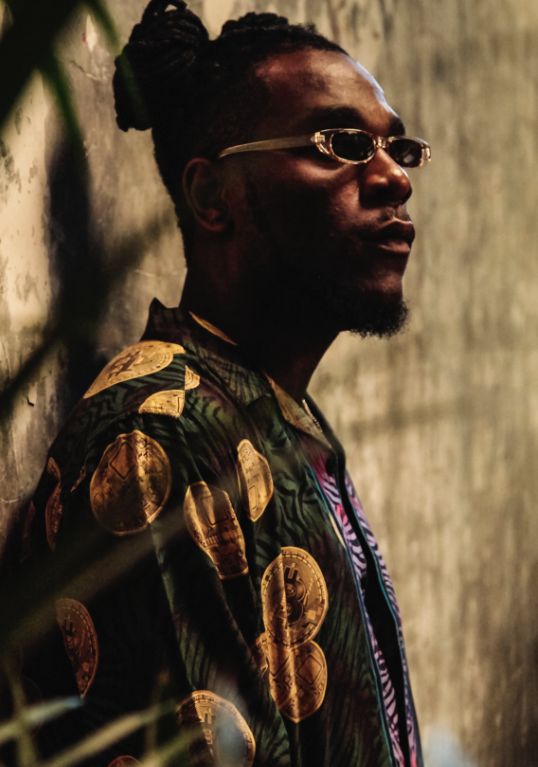 Damini ‘Burna Boy’ Ogulu emerged the ‘Young Person of the Year’ at The Future Awards Africa 2019, having captivated the local and global audience with his signature sound and undeniable charisma.

The category, which was endowed by premium malt drink, Amstel Malta, recognizes a young person who has become a force for change, capturing the collective imagination of all Nigerians through their personal achievements, public image, and personal triumphs.

The award, which was Burna Boy’s second of the night, having earlier won The Future Awards Africa Prize for Music, saw him edge out other outstanding Nigerians such as the speaker of the ninth Oyo State House of Assembly, Debo Ogundoyin; SDG advocate, Kenneth Udekwe; UFC middleweight champion, Israel Adesanya, and the #NigeriaMetooMovement, comprising Khadijah Adamu, Damilola Marcus, and Kiki Mordi.

BellaNaija is a media partner for The Future Awards