If you’ve seen Kevin Hart in Think like a Man and About Last Night, you will definitely love him in Ride Along. The comedian is back with another funny movie co-starring with Ice Cube and Tika Sumpter. The movie is a fun action-comedy following the life of Ben – a wanna-be cop trying to win the approval of his fiance’s brother James, played by Ice Cube, who is a ruthless and hard- hitting cop.

In the course of the movie both men realize that they can help each other in ways they didn’t think possible.

Ride Along will be in cinemas this Friday! Get tickets in advance now at Tripican.com while you still can.

Synopsis
For the past two years, high-school security guard Ben (Kevin Hart) has been trying to show decorated APD detective James (Ice Cube) that he’s more than just a video-game junkie who’s unworthy of James‘ sister, Angela (Tika Sumpter). When Ben finally gets accepted into the academy, he thinks he’s earned the seasoned policeman’s respect and asks for his blessing to marry Angela.

Knowing that a ride along will demonstrate if Ben has what it takes to take care of his sister, James invites him on a shift designed to scare the hell out of the trainee. But when the wild night leads them to the most notorious criminal in the city, James will find that his new partner’s rapid-fire mouth is just as dangerous as the bullets speeding at it.

John Leguizamo and Laurence Fishburne join the cast of the action-comedy directed by Tim Story. Ride Along is produced by Will Packer (Think Like a Man), alongside Ice Cube, Matt Alvarez (Barbershop) and Larry Brezner (Good Morning, Vietnam).

Watch the Ride Along Movie Trailer 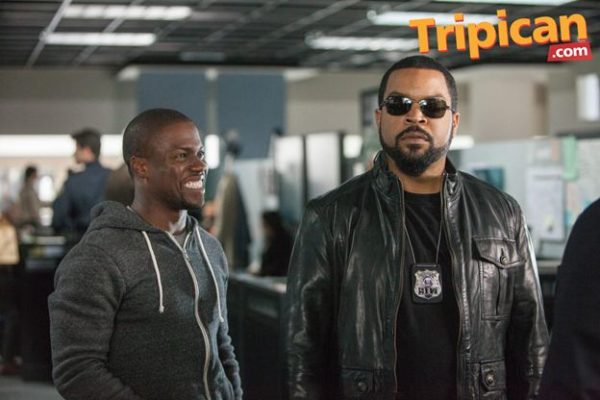 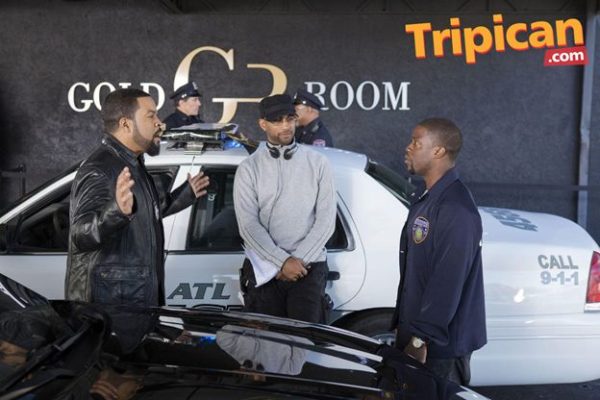 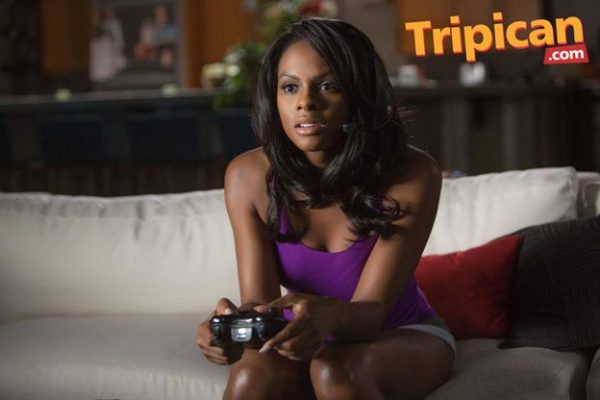 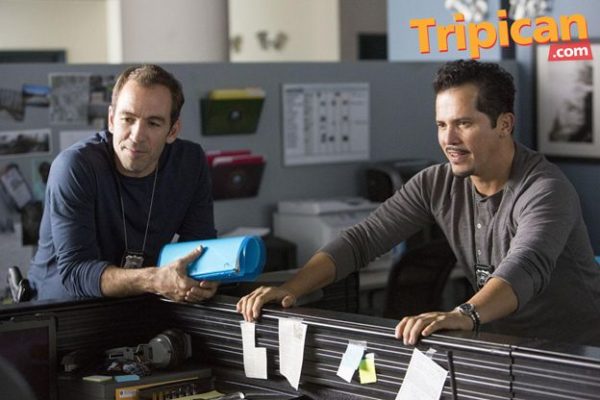 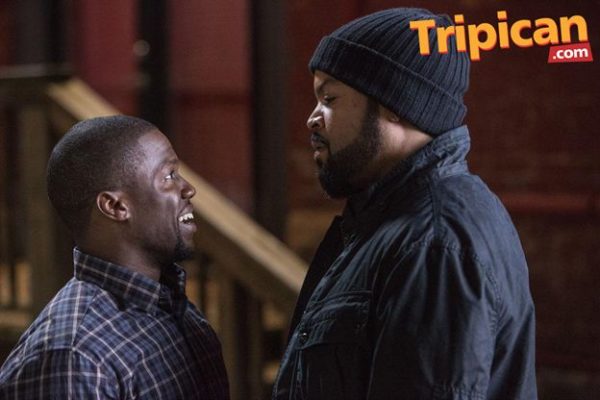 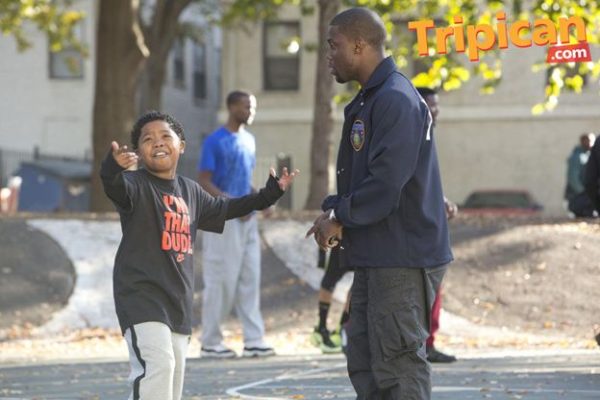 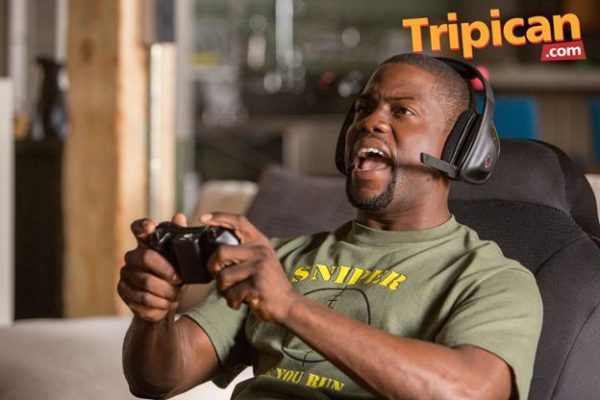 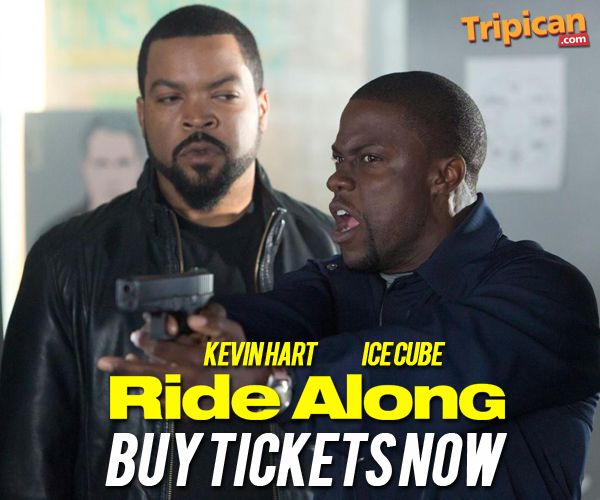 For this and more tickets, visit www.tripican.com now.

Elevate U with Ifeanyi: What Do You See?