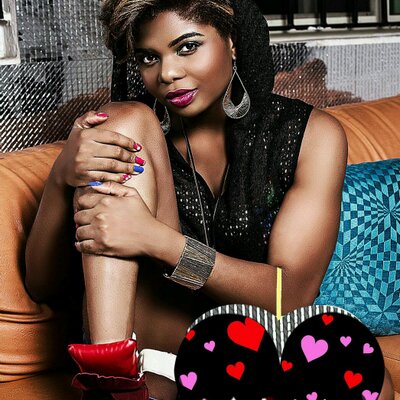 Zara whose real name is  Margaret-Mary Joseph is known for her hit songs including “The Flyest” and “Teno”.

In the past, she was open about her battle with multiple sclerosis. The Mayo Clinic defines Multiple sclerosis (MS) as “a potentially debilitating disease in which your body’s immune system eats away at the protective sheath (myelin) that covers your nerves. Damage to myelin causes interference in the communication between your brain, spinal cord and other areas of your body. This condition may result in deterioration of the nerves themselves, a process that’s not reversible.”

Zara is believed to have died today. The family isn’t releasing a statement on her death yet but her former manager confirms the tragic news.

Over the last 2 years, Zara had chronicled her painful MS journey via social media pages including instagram and twitter. She recently shared that she could no longer walk and could barely sleep. It is clear that the talented young musician was in a lot of anguish yet she maintained a positive disposition.

I love and hate my life.

Celebs including Davido and Weird MC have started tweeting about her death.