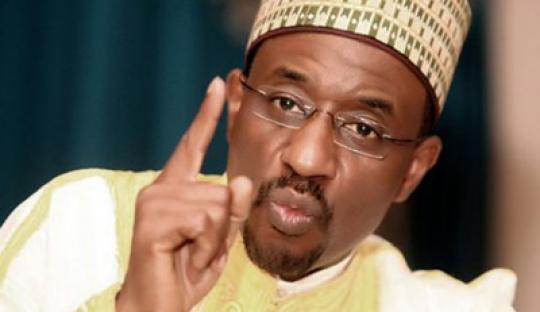 A Nigerian court has ruled that the Department of State Services, DSS broke the law when it impounded the international passport of former CBN governor, Mallam Sanusi Lamido Sanusi.

You will recall that the DSS seized Sanusi’s passport on February 20th at Murtala Muhammed International Airport. Sanusi subsequently filed a complaint, claiming that his rights had been violated. The DSS then filed a counter-affidavit, claiming that Sanusi’s passport was seized because he is under investigation for allegedly financing terrorism in Nigeria (if you missed this story, click here).

At the Federal High Court hearing, which took place in Lagos on Thursday, Judge Ibrahim Buba declared that the actions of the DSS were unconstitutional, and ordered them to return Sanusi’s passport promptly, Vanguard reports.

The judge also ordered the Federal Government to pay Sanusi N50 million ($300,000) in damages as well as issue a public apology.