Get Special Ticket Discounts for "Captain America 2" & "Render to Caeser" Now on Tripican.com!

We think by now, Friday = Turn Up Day, right? Well how about you make it Date Night with Tripican.com!

We know you’ve been anticipating the premiere of Noah, Divergent and Rio 2, and we have too. The good news is, they premiere today! Be the first to see these movies and always remember to buy your tickets at Tripican.com. Not to worry there is no bad news *wink*.

Also get 10% off Captain America: The Winter Soldier and 10% off Render to Caesar. Use the Coupon Codes: CAPTAINAMERICA and CAESAR respectively.

Here are the movies showing this week for Genesis Deluxe, Ozone and Silverbird Cinemas. Check out www.tripican.com for movie information and show times. 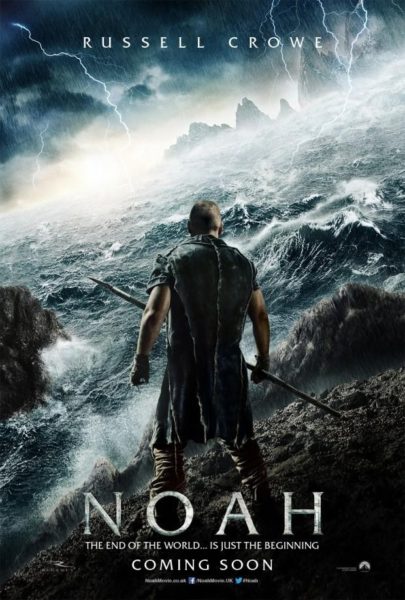 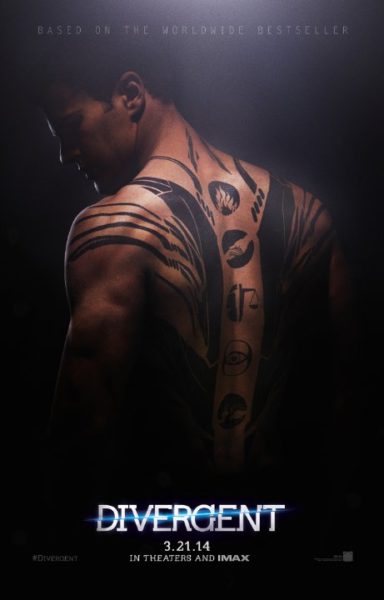 Genre: Action, Adventure, Sci-Fi
Synopsis: In a world divided by factions based on virtues, Tris learns she’s Divergent and won’t fit in. When she discovers a plot to destroy Divergents, Tris and the mysterious four must find out what makes Divergents dangerous before it’s too late.
Starring: Shailene Woodley, Theo James, Ashley Judd, Jai Courtney

Genre: Adventure, Animation, Comedy
Synopsis: It’s a jungle out there for Blu, Jewel and their three kids after they’re hurtled Rio de Janeiro to the wilds of the Amazon. As Blu tries to fit in, he goes beak-to-beak with the vengeful.
Starring: Rodrigo Santoro, Anne Hathaway, Jesse Eisenberg, Jamie Foxx

Genre: Animation, Adventure, Comedy
Starring: Will Arnett, Elizabeth Banks, Craig Berry
Synopsis: An ordinary LEGO mini-figure, mistakenly thought to be the extraordinary Master Builder, is recruited to join a quest to stop an evil LEGO tyrant from gluing the universe together.