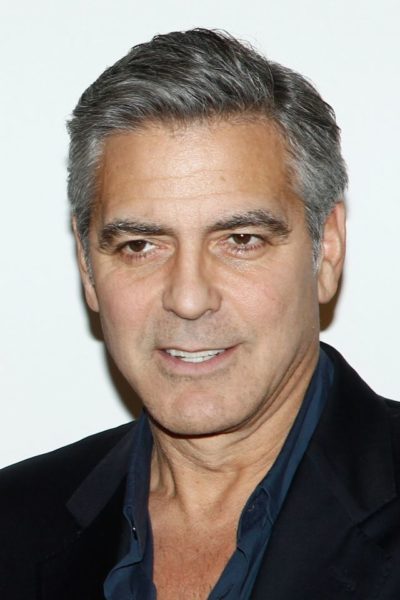 The ladies all tried to steal his heart and keep it for good. But he always seemed to get away. Oh George Clooney! you have been so elusive. But alas! it looks like your days of running away from love are finally over.

Much to everyone’s surprise, Hollywood’s “ultimate bachelor,” Clooney, has popped  the question to his girlfriend, 36-year-old British attorney, Amal Alamuddin. They are now engaged!

The 52-year-old actor has been married once before, to actress, Talia Balsam in 1989 until they got divorced in 1993. Afterwards, he vowed that he would never get married again. Then he dated Lisa Snowden (British model), Sarah Larson(actress), Elisabetta Canalis (actress), Renee Zellweger (actress)… and the list goes on…

Virtually all his relationships have been with celebrities it seems. Perhaps marrying a non-celeb like Amal Alamuddin will be the answer to a long-lasting relationship.

Battabox Explores the Use of Intimate Toys Amongst Nigerians| Watch