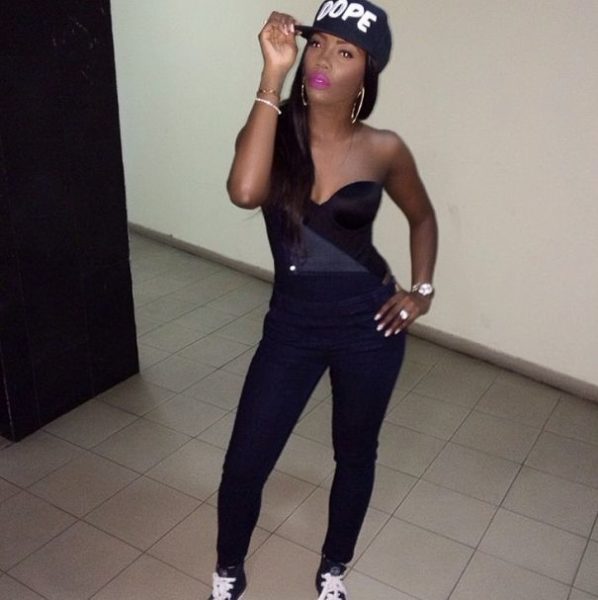 BN can exclusively reveal that the Nigerian songstress is set to release a sexually explicit video for her song titled – “Wanted”.

Wanted was meant to be released last week, but the release date was postponed.

You can expect the music video this forthcoming week or in a few more weeks.

Tiwa will ooze major sex appeal in the music video.