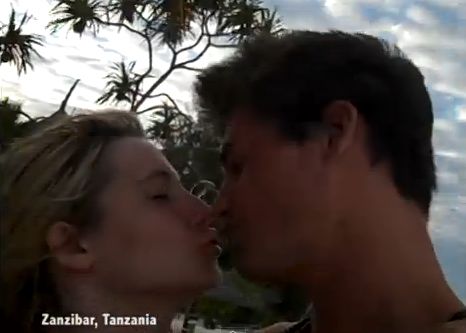 No pressure to the guys out there, but this is what is called romantic.

Meet Jack Hyer. On the first date with his girlfriend Becca, he instantly knew that this is the girl he wants to spend the rest of his life with.

Jack started filming his travels four years ago as a way to keep in touch with his girlfriend, eventually turning them into a video proposal where he lip-syncs “I’m Gonna Be (500 Miles)” through Tanzania, China, Vietnam and other countries.

He obviously popped the question and she said yes.

Related Topics:Jack Hyer
Up Next