Skuki Reacts to Best New Act NEA Nomination: "This Must Be a Joke" 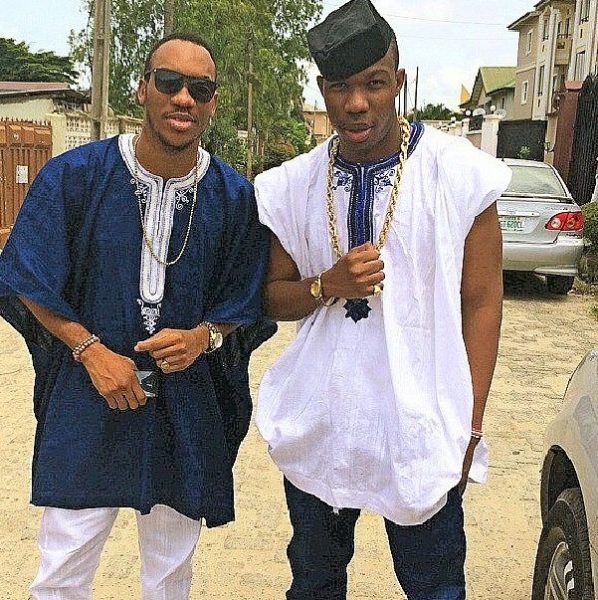 There’s one little problem with the nomination list – pop group Skuki who have been in the music business since 2009, with hit singles like “Banger“, were nominated in “Best New Act” category.

Not moved by social acceptance or crowd mentality. Awards don’t put money in my bank account. Dat nomination had beta been an error #NEA2014