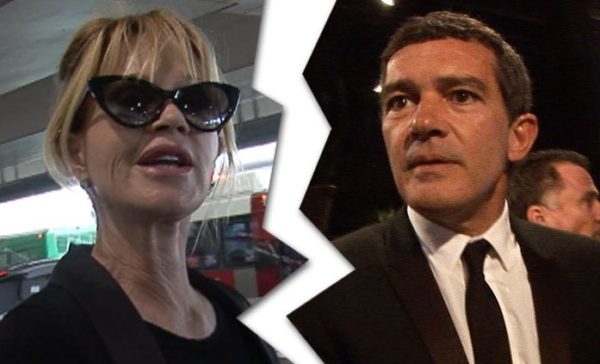 Another Hollywood couple are unfortunately in splitsville.

“Zorro” star Antonio Banderas and his actress wife of 18 years Melanie Griffith have separated after 18 years of marriage.

TMZ has learnt that Melanie filed for divorce, citing irreconcilable differences as the reason for ending the relationship.

Griffith is asking for child and spousal support as well as sole, physical and joint legal custody of their daughter together Stella who turns 18 in September.

The divorce is reportedly amicable. This is Banderas’ second divorce and Griffith’s fourth divorce.