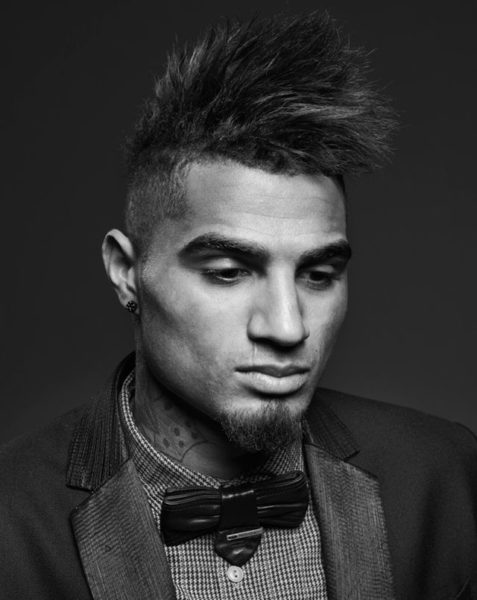 Here’s your football update. The Ghana Football Association has announced via a statement on its website that Kevin-Prince Boateng and Sulley Muntari have been kicked out of Ghana’s World  Cup squad for indiscipline.

Both players “have been suspended indefinitely,” read the statement.

Boateng was expelled for “vulgar verbal insults targeted at coach Kwesi Appiah during the team’s training session in Maceio”, while Muntari was punished for an “unprovoked physical attack on an executive committee member”. 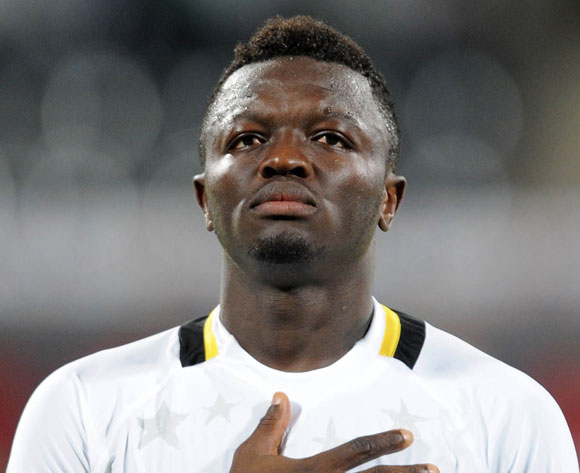 The statement also added that the incident involving Muntari took place on Tuesday and named Moses Armah as the man assaulted by the 29-year-old midfielder.

27-year-old Boateng who Rihanna was crushing on via Twitter, is said to have “showed no remorse for his actions”.

The news comes one day after Ghana’s government sent in $3million in a chartered plane to Brazil to pay the players’ appearance fees. Read the full story here.