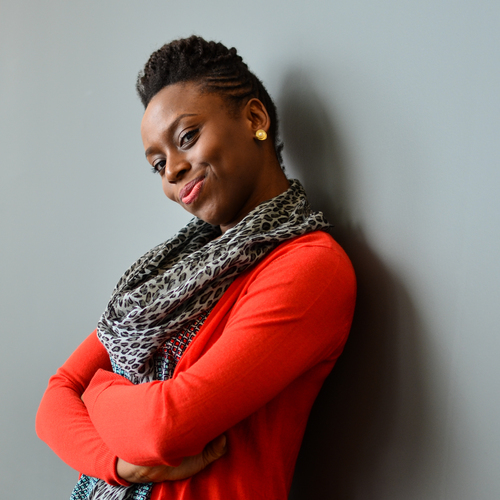 Chimamanda Ngozi Adichie has lost out to Irish writer Eimear McBride in the Bailey’s Women’s Prize for Fiction competition.

If you recall, BN informed you that the Nigerian author’s novel – Americanah was shortlisted for the award which honours works by women written in English.

Chimamanda was the only Nigerian and African to make the list. 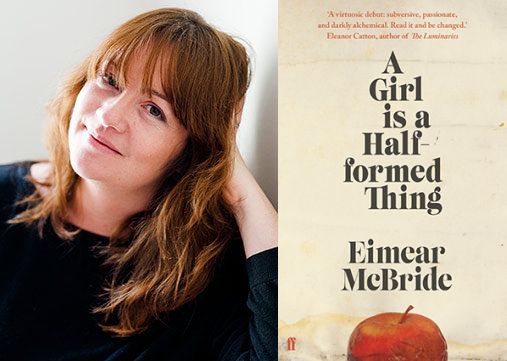 Chimamanda previously won the award, which was formerly known as Orange Prize, in 2007 for Half of a Yellow Sun.