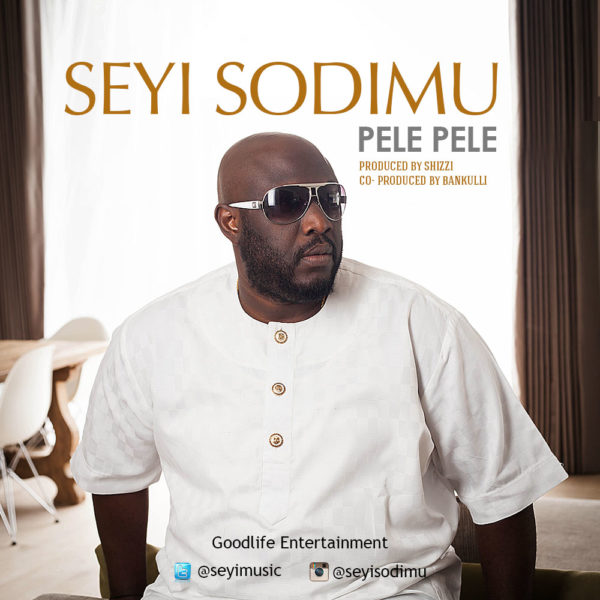 The “Love Me Jeje” star was one of the most loved entertainers in the late 90s and early 2000s. He took time off to venture into real estate, fashion and automobiles, but now he is fully back to the music scene.

Two years ago, he released “Gbedu” but he later went under the radar.

The Afro-soul artiste premieres the video for his song Pele Pele, which uses the chorus from Ebenezer Obey‘s “Ore Mi Se Pele Pele“.

It ‘s good to know that he still has that swag.

If you want to relive the fun that was Love Me Jeje, just press play below.

Agbani Darego takes France – All About Her VIP Trip!

The excitement was at its Peak as Members of the Indomie Fan Club met the First Lady of Lagos State, Ibijoke Sanwo-Olu 💃🏽