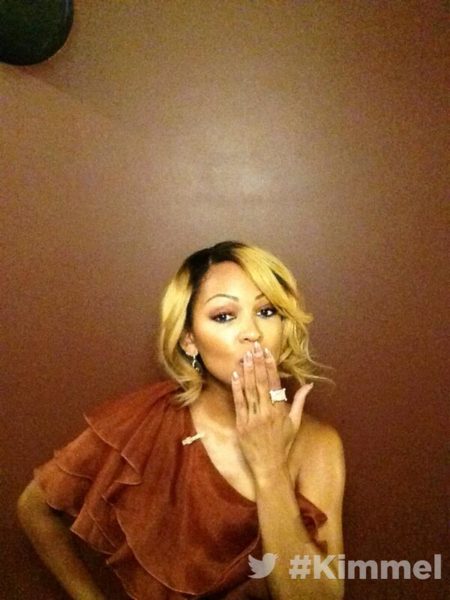 “Think Like a Man Too” actress Meagan Good appeared on Jimmy Kimmel Live recently to promote her new film. Jimmy quizzed her on her wedding, married life (her 2 year wedding anniversary is coming up soon) and also she and her husband DeVon Franklin‘s decision to shun pre-marital sex. 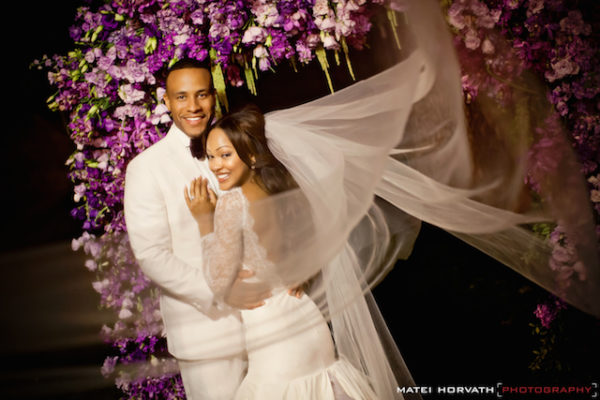 Meagan reveals that they were celibate for the duration of their courtship and Movie Industry Executive husband was celibate for 11 years prior to their wedding night. The couple will be releasing a book titled “The Wait“.

Jamaica to make Personal use of Marijuana Legal

Get your World Cup ’14 Updates on Tripican.com + See Movies Showing this Week!