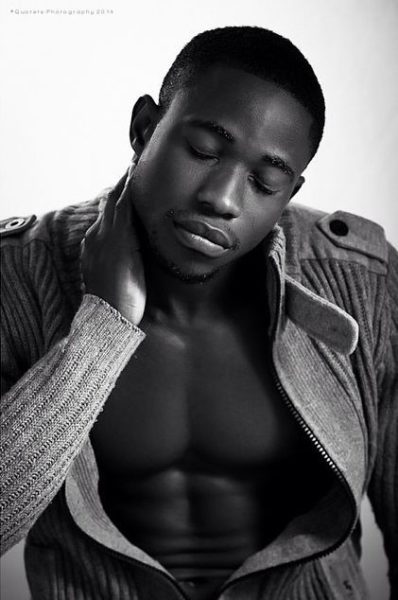 Will the World’s Most Desirable Man come from Africa this year?

Out of 46 contestants, 4 are representing Africa from Ghana, Nigeria, South Africa and Swaziland.
Check them out!

Bio
Nii was born and raised in Accra, Ghana’s coastal capital city. A student of Banking and Finance, Nii has completed his degree and is awaiting his graduation. In the future he hopes to become a lawyer, but has dual aspirations, also wishing to pursue a career in the music industry.

Nii likes to rap, sing and play the guitar, and hopes these skills will help him progress as a musician. In his spare time, Nii likes to listen to other people’s music and organise Christmas parties for less privileged children. 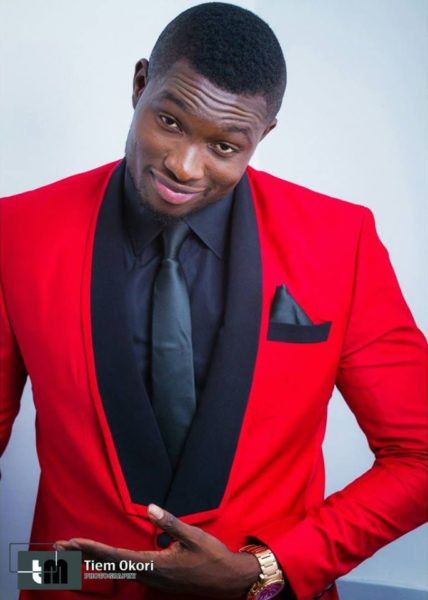 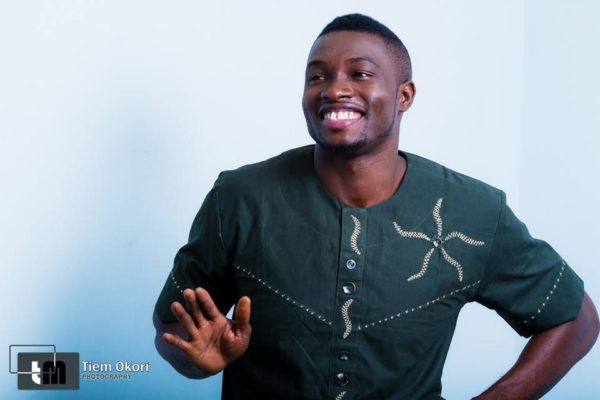 Bio
Emmanuel is an actor from Lagos, Nigeria. His biggest role was starring as Femi in the award winning MTV series Shuga. Describing himself as “a philanthropic person whose ambitions are supported by my go-getter attitude” he aspires to use his success to start his own foundation for orphans and abandoned kids. 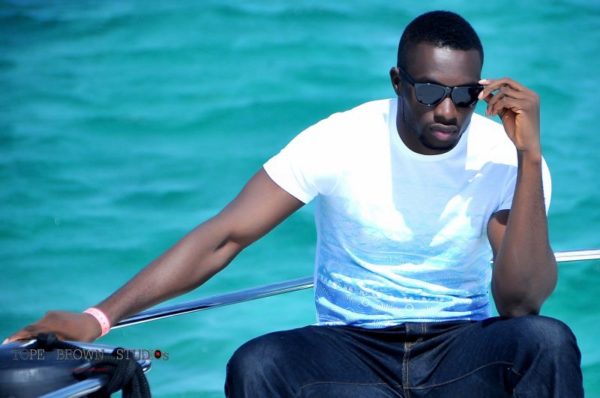 Aside from his acting career, Emmanuel likes to play soccer and basketball, to cook, and to play the Konga drums. He says he hopes to become the greatest entertainer to come out of Africa. 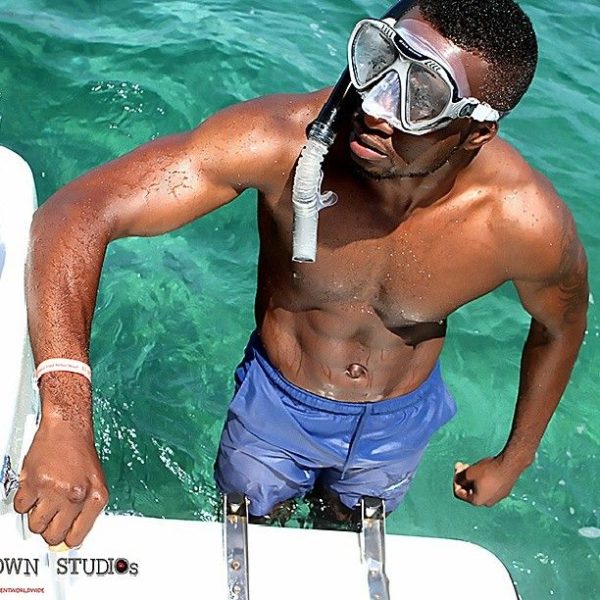 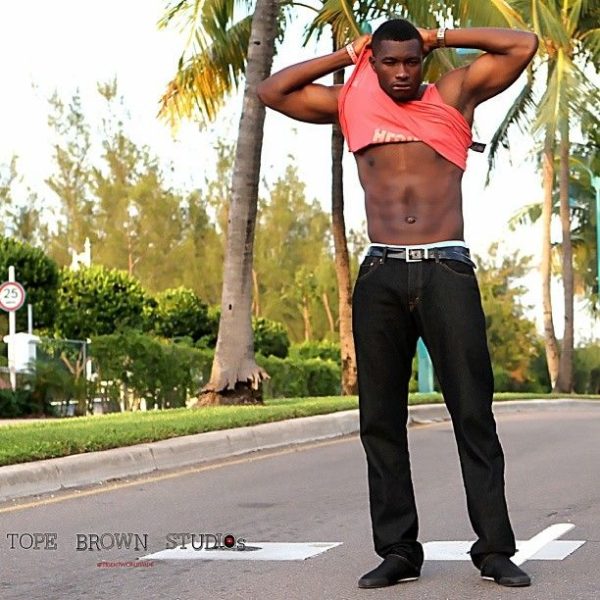 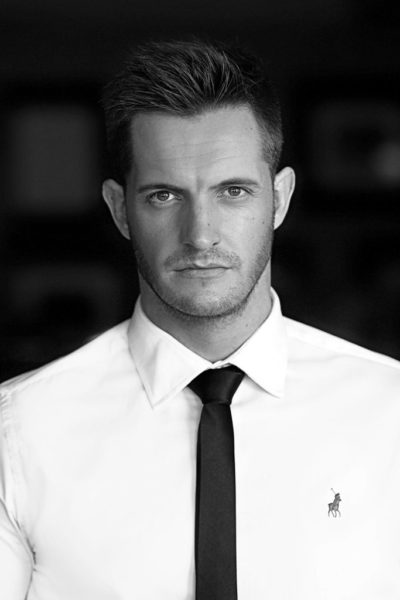 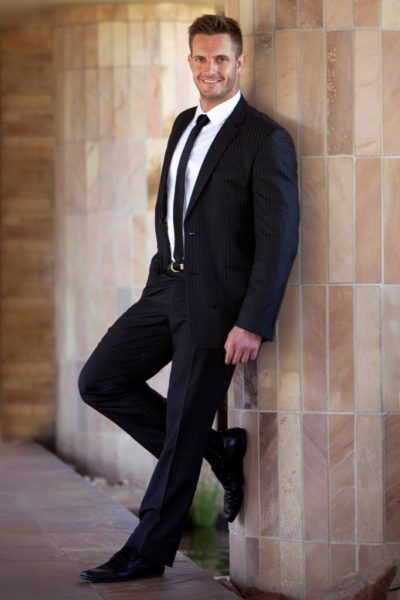 Bio
Matthew is a personal trainer, born and raised in Centurion, Pretoria. He says his job is very fulfilling, and loves having such a positive impact on his client’s lives.

He hopes to open his own gym franchise in the future, and to use his abilities and resources to start sports programmes to benefit more disadvantaged people within the community.

In his spare time, Matthew likes to play golf, hockey and football, and his music tastes cover house, jazz and gospel rock. He is also a musician able to play the trumpet, and is currently learning the guitar. 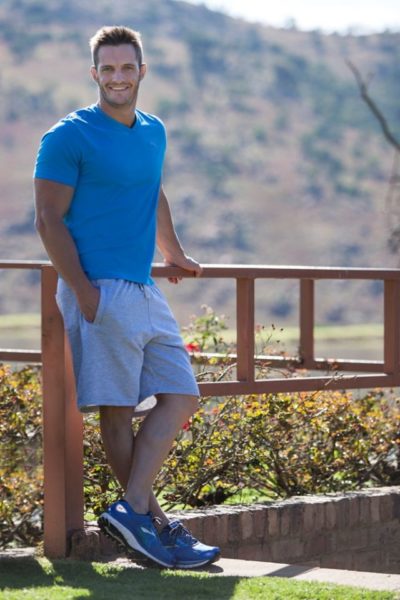 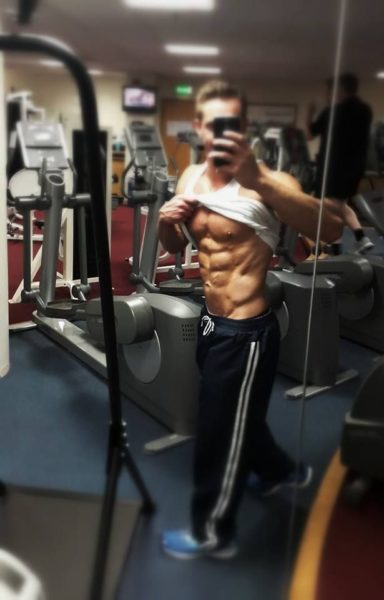 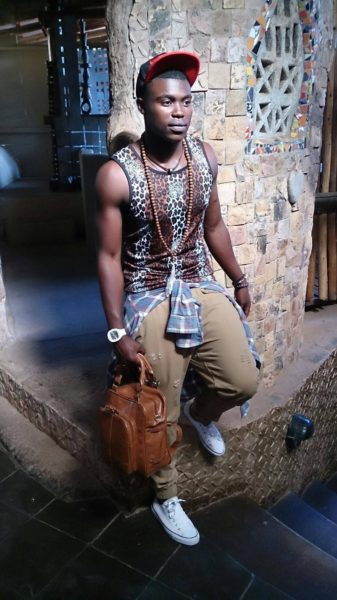 Bio
Bonelelwe is a scholar, born and raised in Mbabane, Swaziland. Describing himself as “energetic and charismatic”, he likes to play basketball, make music, and DJ. He says his family is very musical, with his mother, sister and brother all singers, while his father introduced him to drums.

His ambition is to become a pilot after his studies, although he has also worked as a journalist at the Swazi Times. In his spare time he likes to read books, and his musical tastes vary from jazz to hip hop and house.

Fun Facts
Current Occupation: Student
Favourite Music: Deep House
Favourite Food: Traditional Swazi cuisine
He has 3 pet cats.
Personal Motto: “Be who you want to be and believe in your dreams.”