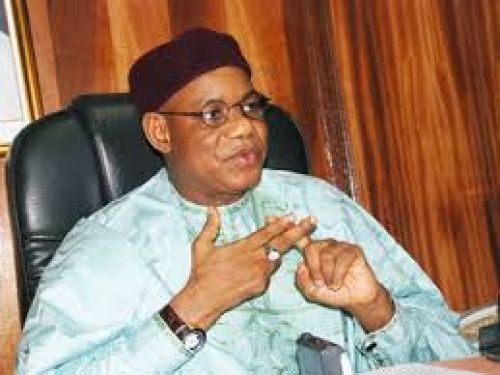 Reuben Abati, the Special Adviser to the President, made the announcement a few minutes ago.

Alkali is a Political Scientist, once served as National Publicity Secretary of the Peoples Democratic Party (PDP), and was appointed Pro-Chancellor, Federal University of Technology, Minna last year.

He hails from Gombe State.

The President has also appointed Hajia Baraka Sani as his Senior Special Assistant for Schools Agriculture Programme. Hajia Sani was until recently, the Kano State Commissioner for Agriculture.

Both appointments are with immediate effect.