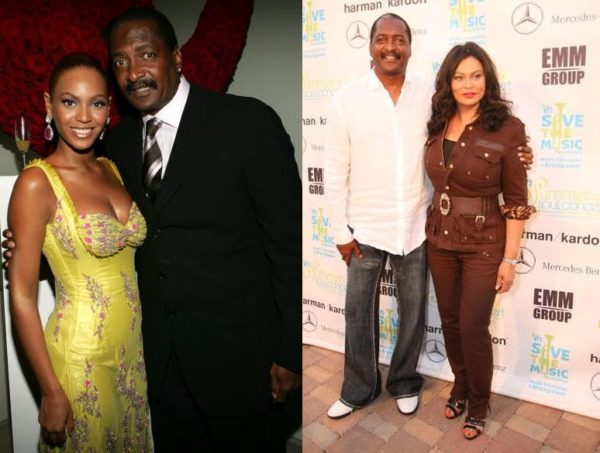 Another woman claiming that Beyoncé‘s dad Matthew Knowles is the father of her child has filed legal documents in Texas requesting for child support.

TaQoya Branscomb, the said woman, claims she was pregnant with Matthew’s child in 2010, the same year that Tina Knowles filed for divorce from Matthew.

According to TMZ, TaQoya claims their relationship triggered Tina’s decision to call it quits.

Branscomb, 30, says she was formerly a lingerie model but is now a real estate agent.

BuzzFeed also reports that Branscomb wants a DNA test, a declaration of paternity and child support. The sex of the child has not been revealed.

In 2010, Queen Bey’s father confirmed that Alexsandra Wright was pregnant with his son. He was ordered to pay $12,000 in child support but it was reduced to $2, 485 per month when Beyonce fired him as her manager.

BN Prose: This Is How You Get Her Back by Pemi Aguda