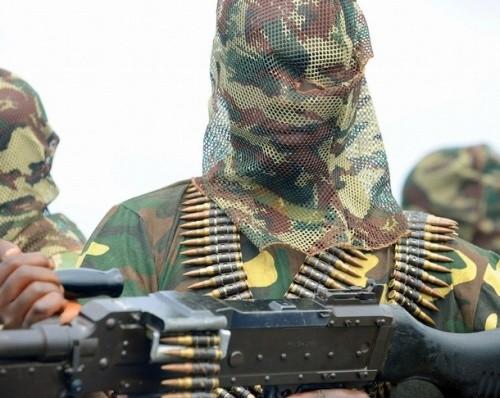 The terrorists killed the district head, Alhaji Ibrahim Dawi, his bodyguard, and 14 others, Vanguard reports.

Eyewitnesses stated that, “the gunmen stormed the village in pick-up van and several motorcycles and opened fire on the people.”

People who reportedly witnessed the attack, are also alleging there were no security operatives in the area during the invasion.