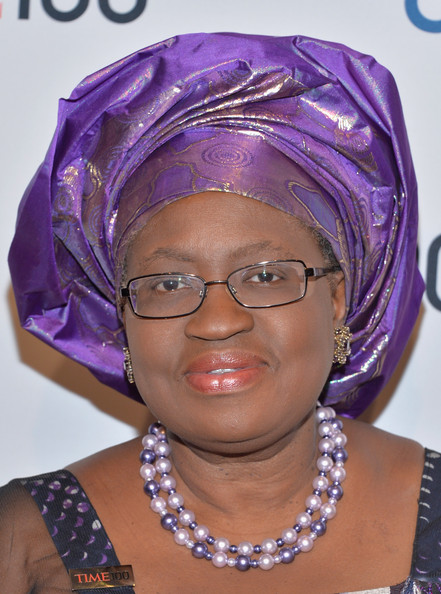 The Association of Senior Civil Servants of Nigeria (ASCSN) yesterday, questioned the Minister of Finance, Ngozi Okonjo-Iweala, about the alleged  N1.8 trillion  spent yearly on the salaries of public service employees.

ASCSN addressed the minister via a statement, asking the minister to explain why the large amount was being spent on salaries. The civil servants also requested that Okonjo-Iweala should disclose to Nigerians, exactly how much of that amount was actually spent on the salaries, Vanguard reports.

The association is also alleging that the staff strength of the Public Service is about 870,000, and not  the 1.2 million declared by the minister.