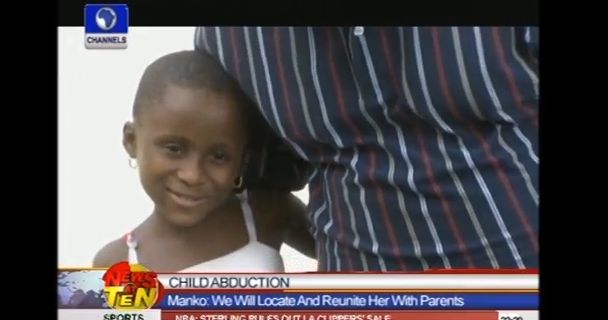 A 9 year old girl known as Iyabo was abducted by a woman and for over 3 years, she has been taken from one home to another all for the right price.

Iyabo told reporters that she did domestic work in the various “homes” and each time she complained to people that had been abducted, they beat her.

She said a woman abducted her while on her way to school and took her away in her car. She urged the police to help locate her parents in Oja Oba so she can reunite with them. 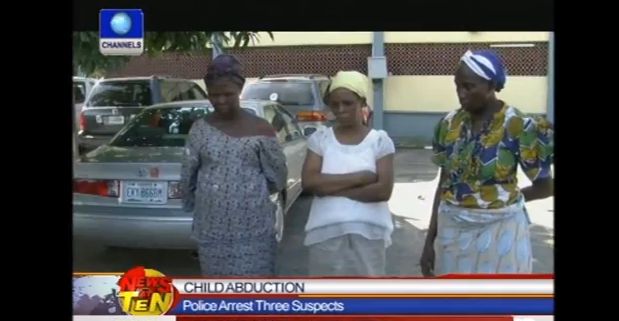 The three women who are accomplices to the original abductor have been caught by the police.

The police is currently working to nab the ring leader of the abductors, so Iyabo can be reunited with her family, but until then the young girl will remain in custody of the police, while the suspects will be charged to court.

“Okay you claimed that you did not abduct me, was it not the woman in pudah that brought me to you and she later took me to your house.

Yes all you have done in the secret will be exposed today, I did not ask you to abduct me. You wicked woman, you changed my name to Blessing, and promised to poison me.” she said while boldly confronting her suspected abductors.