Yesterday, America celebrated its Independence Day on the Fourth of July.

Although it is a celebratory affair for mostly Americans, a few of our stars also joined in.

Enjoy!
Genevieve Nnaji
Genny grilled pork, chicken and corn with a few close friends. Judging from the picture, Genevieve has put the controversy of the past week far behind her.

She captioned the pic, “Eat Your Heart Out” 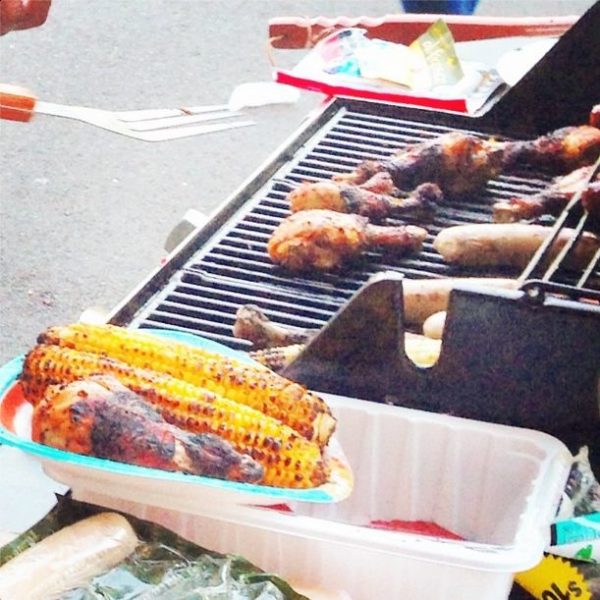 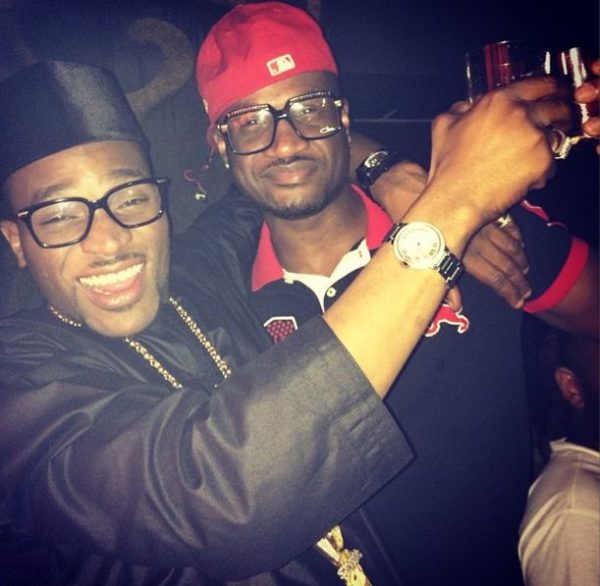 Peter Okoye, D’banj & Governor Rotimi Amaechi
The American Embassy in Abuja had a Fourth of July celebration. Peter Okoye of P-Square performed “Chop My Money” and other guests present were D’banj and Rotimi Amaechi, the Governor of Rivers State.

The music stars later hit the club to party! 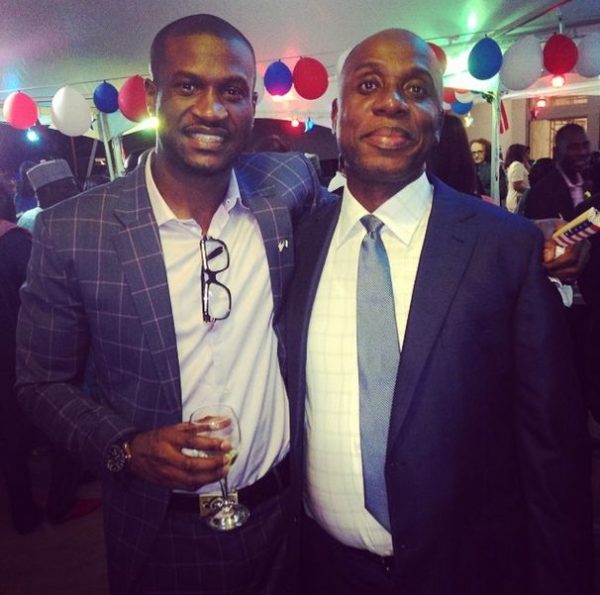 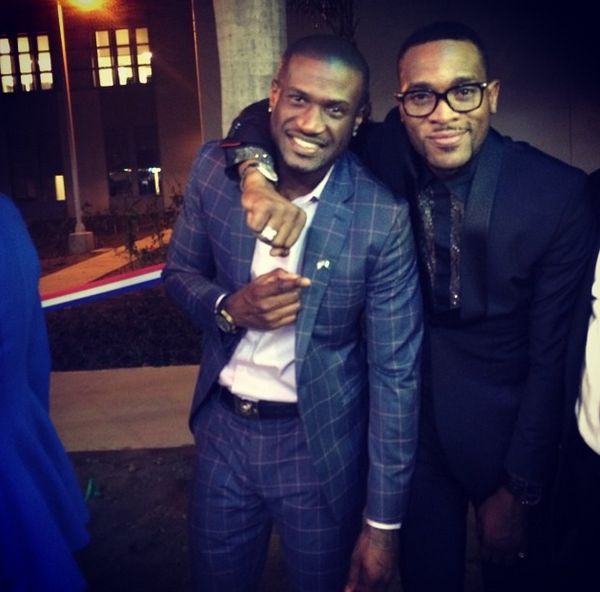 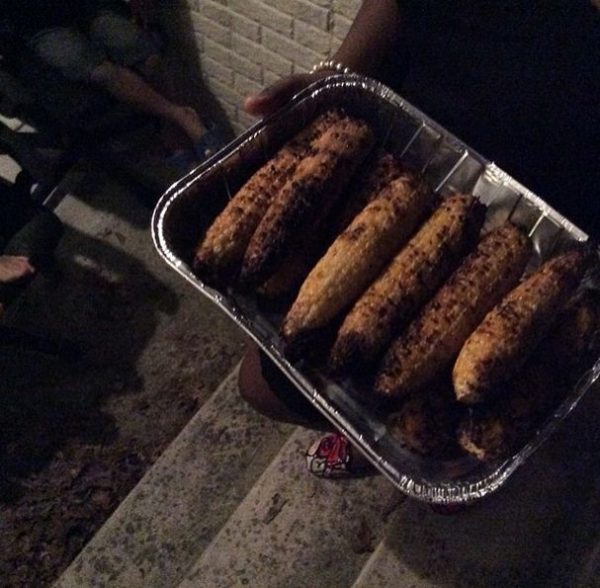 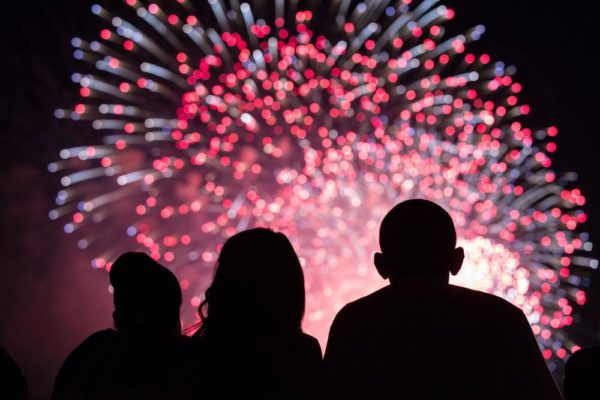 And there was a lot of stripping down, no wait a LOT! 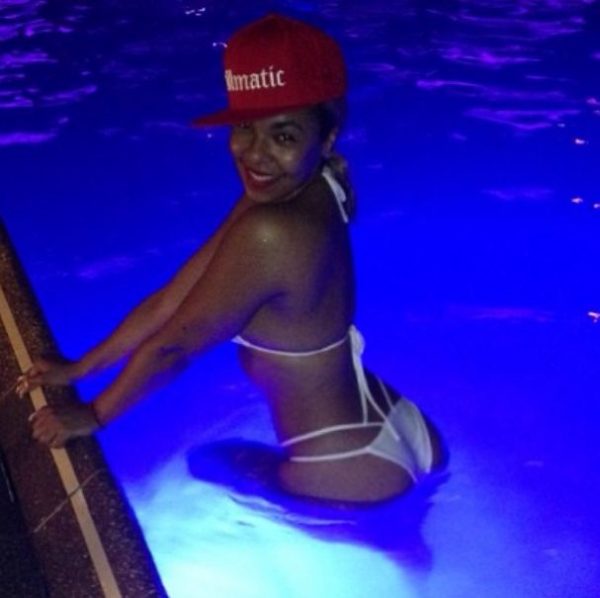 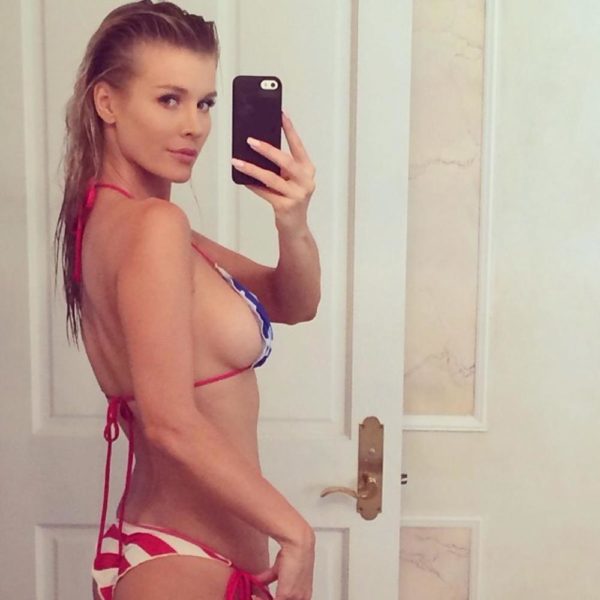 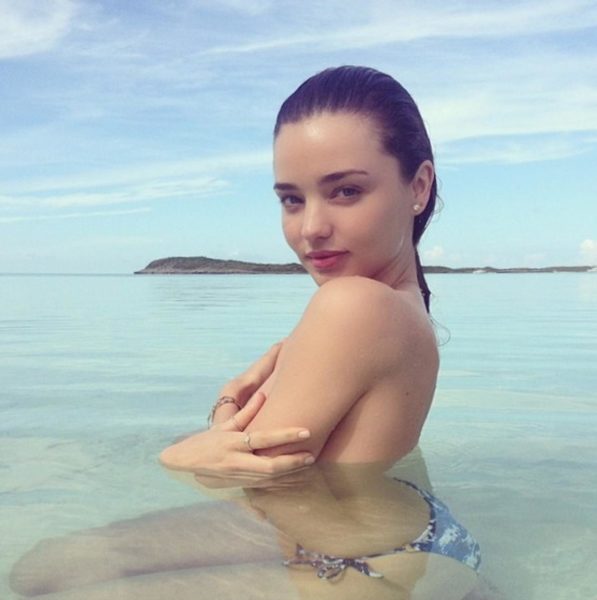 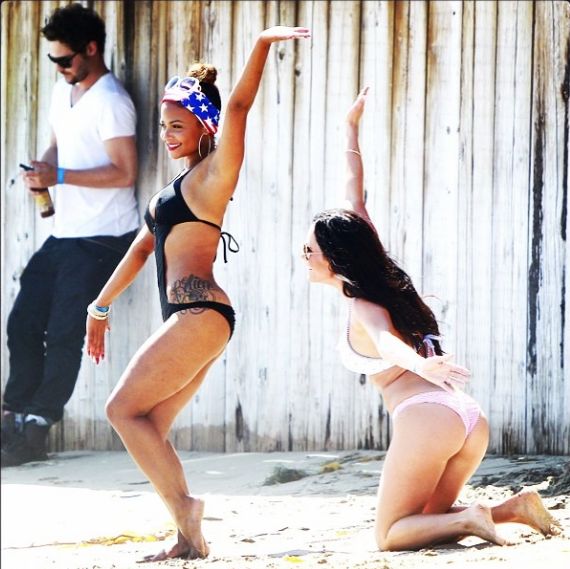 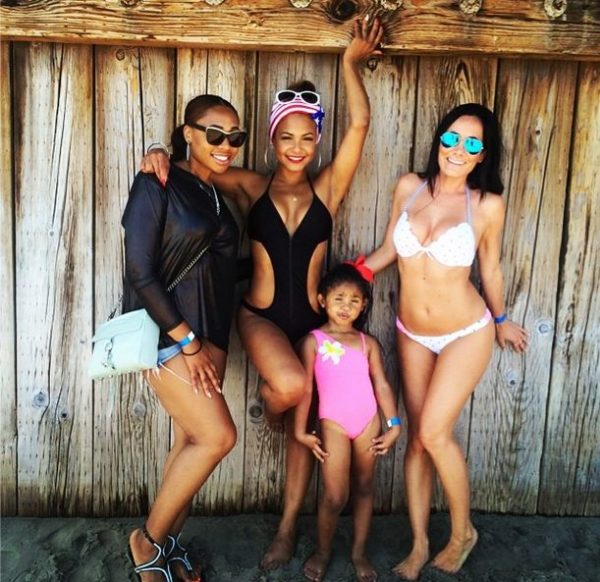