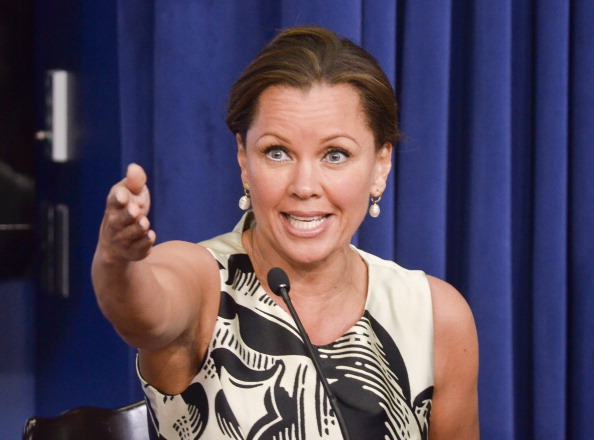 For an episode of Oprah’s Master Class on OWN to air on Sunday, the singer/actress and former Miss America, says “I think it made me more sexually promiscuous and more sexually curious at a younger age than I should have been.” 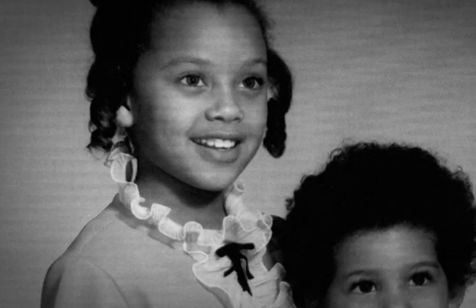 Vanessa was molested by the 18-year-old daughter of her friend’s family while they were on vacation.

Recounting the incident, the 51-year-old said, “One night she came into the room where my friend and I were sleeping, and she told me to lie down on the floor. She took my bottoms off and she said, ‘Be quiet,’ and she went down on me. I knew it felt good, but also something that was not supposed to be happening.”

After it happened, “conflicted” Vanessa wanted to tell her family but when she got home, her father’s brother passed away, so she chose not to speak.

“At that young age, having that happen to you in your body, it awakens your sexuality at an age where it shouldn’t be awakened” she said.

In 1983, Vanessa Williams lost her Miss America crown after photos of her in lesbian poses made its way to the press. But she has long forgotten about the incident.

“I think had that not happened in my life, and I had an opportunity to have a normal courtship with a boyfriend at 16 or whatever … there wouldn’t have been that shame that was always haunting me.” she concludes.
Photo Credit: Getty Images/Kris Connor