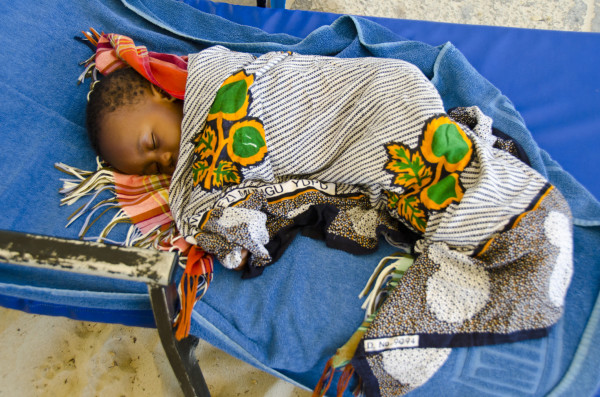 Last week, BN told you about a 7-month-old baby in Kwara who was feared to have contracted Ebola Virus.

Samples from the patient were taken to two testing centres in Lagos for evaluation.

The Kwara State government has announced that the child tested negative for Ebola, Punch reports.