The MTV Video Music Awards will go down tonight in Los Angeles, but just before the award ceremony, there have been two sad incidents.

During a rehearsal, one of Nicki Minaj‘s dancers was reportedly bitten by a snake. They were prepping for her bootylicious “Anaconda” performance.

According to MTV, the six-foot reptile was draped over the dancer’s shoulders when it bit her on her arm. Thankfully, it was non-venomous and her injuries were not severe. 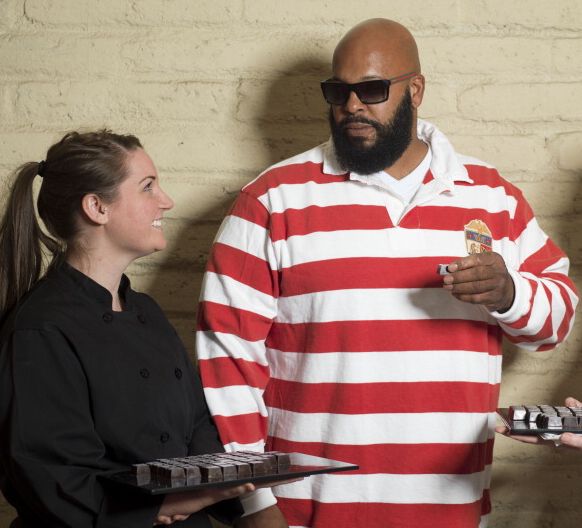 In the early hours of Sunday 24th August 2014, shots were fired at the 10AK night club in LA. Producer Suge Knight was shot twice during the party and is currently in surgery, TMZ reports.

It was a pre-VMAs party hosted by Chris Brown, and had celebrities including Young Jeezy, Lil’ Twist, The Game, and Tyson Beckford in attendance.

The publication claims that around 1:30am, the club began to fill up with more people, then 5 minutes later, two gunshots were fired in a row.

Everyone at the party began to disperse. The security guards rushed to Chris Breezy and they were soon evacuated. According to reports, Chris Brown was the target.

When police officers arrived the scene, the party goers were forced to leave with their hands in the air.

This is not the first time Knight has been shot at a pre-VMA part. In 2005, when Kanye West hosted a bash in Miami, he was shot in the leg.

He was also in the car when Tupac was fatally shot in 1996.

Drool Time! This P-Square Shoot Reminds Us Why We Love Twins