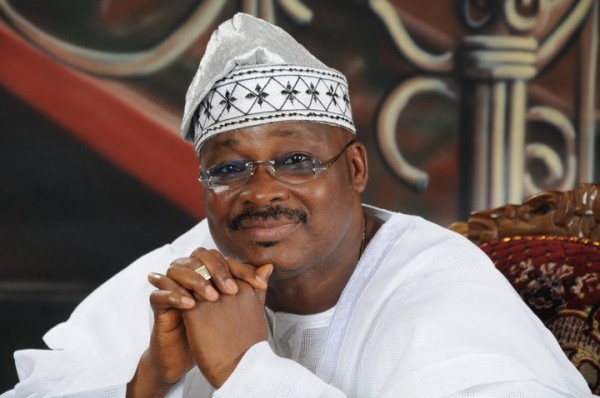 Ibadan (NAN) – The people of Ona-Ara Local Government Area (LGA) of Oyo State on Friday had a lot to smile about after two and a half years of power outage.

The formal commencement of electricity supply to the area by the Ibadan Electricity Distribution Company (IBEDC) gave the residents much joy.

The power outage was the aftermath of the burning down of the defunct PHCN sub-station at Olorunsogo area by hoodlums during the January 2012 nationwide fuel subsidy protest.

The development had paralysed the socio-economic activities in the entire Ona-Ara LGA and other neighbouring areas, with repeated calls from the residents for the restoration of light.

The Oyo State Governor,  Abiola Ajimobi, described the rehabilitation of the two 15MVA and 33/11KV as a thing of joy to him and his government.

“Thirty months ago, during the 2012 fuel subsidy crisis, a demonstration against government was capitalized upon by some unscrupulous persons in the society to inflict the  pain of darkness on this peace-loving community.

“For the period of this darkness, government was bothered by the various complaints of our people from Ona-Ara to look into their plight of darkness,’’ he said while speaking at the inauguration of the rehabilitated sub-station by IBEDC.

The governor said the state government was helpless in the situation and could not come to the rescue of the people of the area.

“Since power generation and distribution are not in the confines of the powers of a state government, the Oyo State Government could not help other than to constantly appeal to and nudge the then NEPA and the IBEDC to restore power to our people of Ona-Ara,’’ he said.

Ajimobi said the Chairman of the area’s council was consequently directed to constantly dialogue with the community members and the IBEDC in this respect.

“In this regard, I am aware that the Chairman constituted a dialogue body between stakeholders in the community which comprised religious bodies, landlords and other stakeholders in Ona-Ara.

“The result of this were the several meetings with the IBEDC authorities and the pledge by the latter,’’ he said