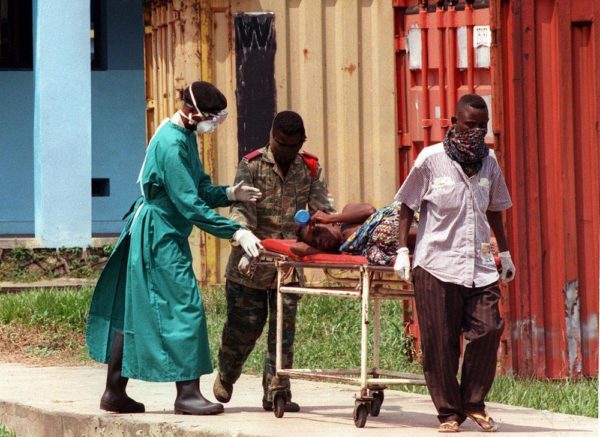 A few days ago, BN brought you the news that a Spanish priest , 75-year-old Miguel Pajares,  tested positive for the Ebola virus in Liberia.

And now, a Congolese nun who worked with the priest and other Spanish Catholic missionaries in Liberia has died of Ebola, Vanguard reports.

The nun, Chantal Pascaline, passed away this morning at Saint Joseph Hospital in Monrovia, Liberia.