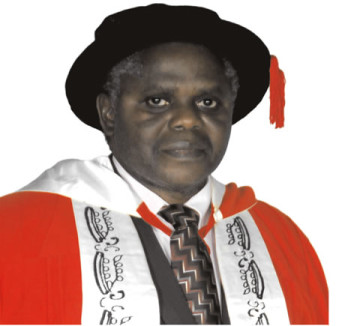 He resigned as a result of the controversy that arose over whether or not the doctors’ strike had been called off, Punch reports.

Obembe issued a statement on Thursday that the strike had been suspended. However, other officers in the association reportedly challenged his declaration, insisting that the strike would continue.

Reacting to the controversy, he turned in his resignation letter. An excerpt of the letter states:

“…Since upon my integrity and honour, I cannot continue to drive the doctrine that ‘strike continues,’ I hereby tender my letter of resignation as NMA president…”