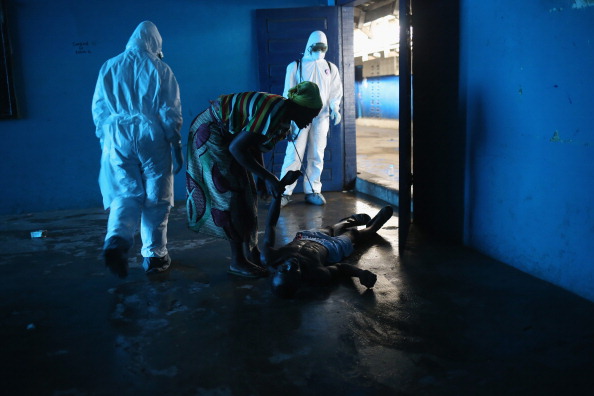 According to the World Health Organization (WHO), Ebola Virus has claimed a total of 84 lives in just three days.

As a result, the global death toll has now risen to 1,229, Vanguard reports.

Currently, there are 2,24o Ebola cases.

Health authorities are describing the re-emergence of  the Ebola outbreak as “the deadliest since Ebola was discovered four decades ago in what is now the Democratic Republic of Congo.”

Get Shopping, Games & Fun for the Whole Family at The Fusion Lifestyle’s “Family Fair”!