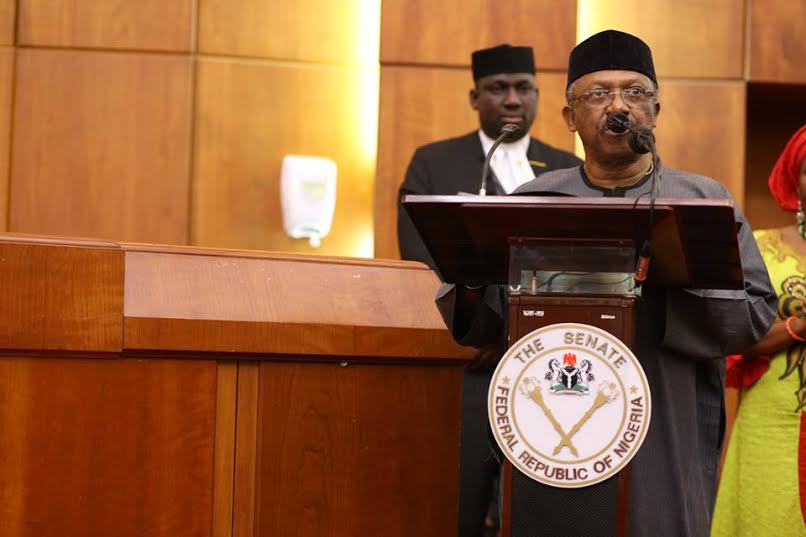 Every year, about 150,000 children in Nigeria are born with sickle cell anaemia (Hb SS). According to a WHO report, Nigeria accounts for over half of the more than 300,000 babies born globally each year with severe haemoglobin disorders. It is known as a silent baby killer.

That will soon change.

Sickle cell anaemia, also known as sickle cell disease, is a group of diseases in which red blood cells become malformed and break down, and for the first time in 20 years, a new innovative treatment for sickle cell disease has been discovered, providing “new hope” to those who suffer from the blood condition.

Crizanlizumab, the new medication made by Novartis, will be administered via a transfusion drip or can be taken on its own. It works by “binding to a protein in the blood cells to prevent the restriction of blood and oxygen supply that lead to a sickle cell crisis.”

According to the report, the patients who took Crizanlizumab had a ‘sickle cell crisis’ only 1.6 times per year in the trial, compared to nearly 3 times per year on average.

People aged 16 and above who have several sickle cell crises each year, also called vaso-occlusive crises in science, would be eligible for the therapy.

National Institute for Health and Care Excellence (NICE) has stated that:

Crizanlizumab is an innovative treatment which has shown the potential to improve hundreds of lives, and we are delighted to be able to recommend it as the first new treatment for sickle cell disease in two decades. We don’t yet know whether the benefits will translate in longer-term outcomes, and we look forward to seeing what the data collected through this managed access agreement will uncover about its benefits for the future.

Announcing the new treatment, NHS’ chief executive, Amanda Pritchard, said the drug deal would help as many as 5,000 people over the next three years to have a much better quality of life. Patients with sickle cell suffer from monthly episodes, according to Pritchard, making it difficult for people to continue working or doing other daily tasks.

“The hereditary condition is much more prevalent among people from African or African-Caribbean origin. The drug will also reduce the number of times a sickle cell patient needs to go to A&E by two fifths,” the NHS boss further explained.

This is a historic moment for people with sickle cell disease who will be given their first new treatment in over two decades.

This revolutionary treatment will help to save lives, allow patients to have a better quality of life and reduce trips to A&E by almost half.

The NHS has agreed a deal for this drug, so we are able to provide the latest and best possible treatments for patients at a price that is affordable for taxpayers.

More good news, Arise News stated today during its “The Morning Show” hosted by Tundun Abiola, Reuben Abati, and Rufai Oseni that it will fund the drug’s availability in Nigeria when NAFDAC has completed the necessary steps.

What We Know About the Historic Malaria Vaccine Approved by WHO