Gucci Mane puts on a Sober Face in Court, Sentenced to 39 Months in Prison on Gun Charge 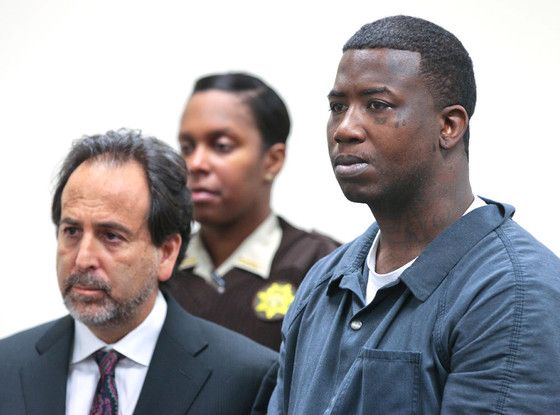 It seems Gucci Mane, whose real name is Radric Davis, will have to wear the orange jumpsuit for quite a while.

On Wednesday, he was sentenced to three years and three months in prison on a federal gun possession charge. Gucci Mane had already been in police custody for 11 months, which means he has 28 months left to serve,

In May, he pleaded guilty to possession of a firearm by a convicted felon, which could have put him behind bars for 10 years if he took his chance at trial. 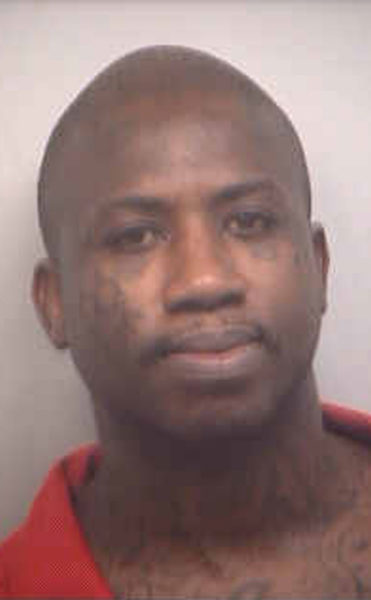 The U.S. District Judge Steve Jones also said that he may face travel limits for three years after his release. He would not be allowed to leave the Northern district of Georgia for more than 7 days unless his probation officer approves.

The incident all happened on September 14, after a Twitter rant aimed at artistes including Nicki Minaj, police nabbed him around 1 a.m. walking on an Atlanta street. When he was stopped, he became “increasingly agitated with officers and began cursing and threatening them.”

He was found with a small amount or marijuana, a handgun and 11 rounds of ammunition.