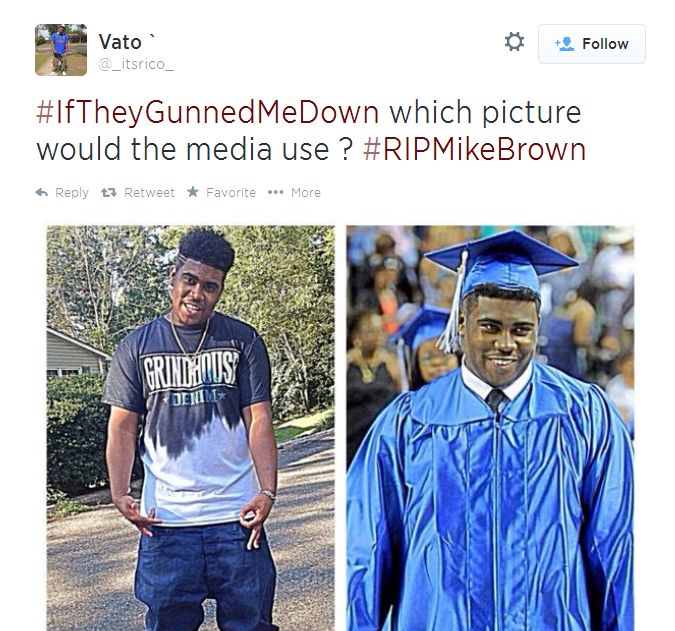 If a black person makes the headlines in America, what photo would the media typically use to report the story?

BN brought you the report about the fatal shooting of an unarmed 18-year-old African-American teen Michael Brown by a Ferguson police officer.

The incident sparked outrage across  America, as well as other countries in the world including Nigeria. The killing is drawing comparisons to the murder of Trayvon Martin and Jordan Davis.

Black Twitter (Africans, African-Americans on Twitter) kicked off a hashtag criticising the use of images that depict black people in a negative light.

In the #If they gunned me down, which picture would they use?” viral movement, two images of the same person are placed side by side – one which is deemed “positive”, while the other is deemed “negative”. 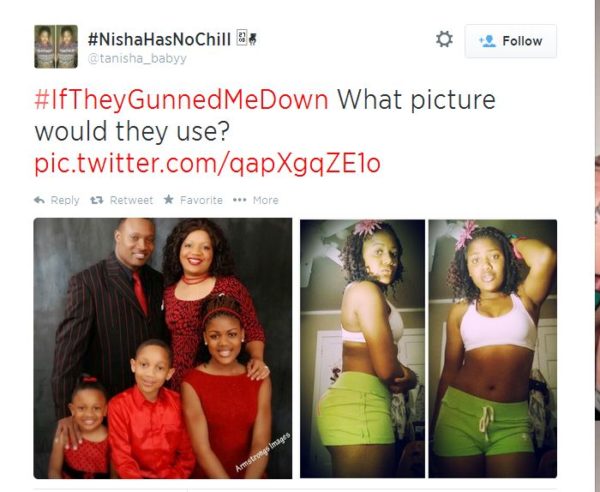 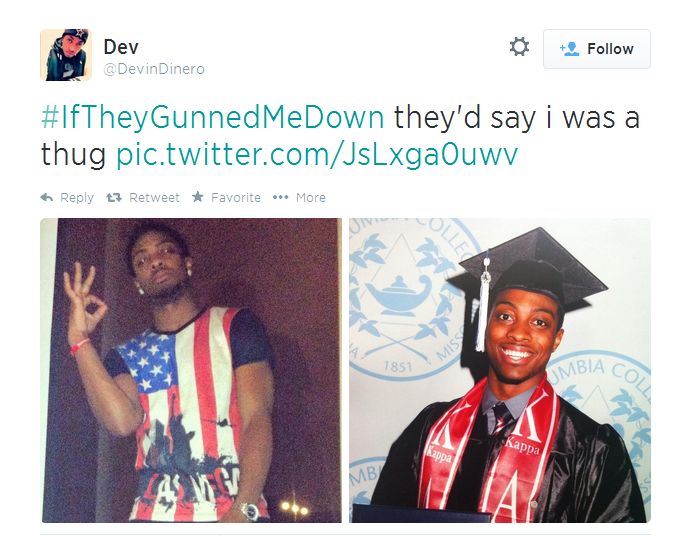 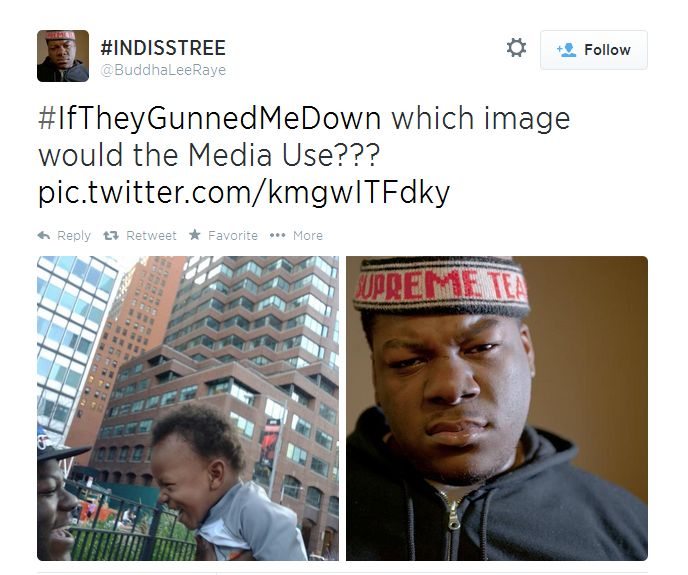 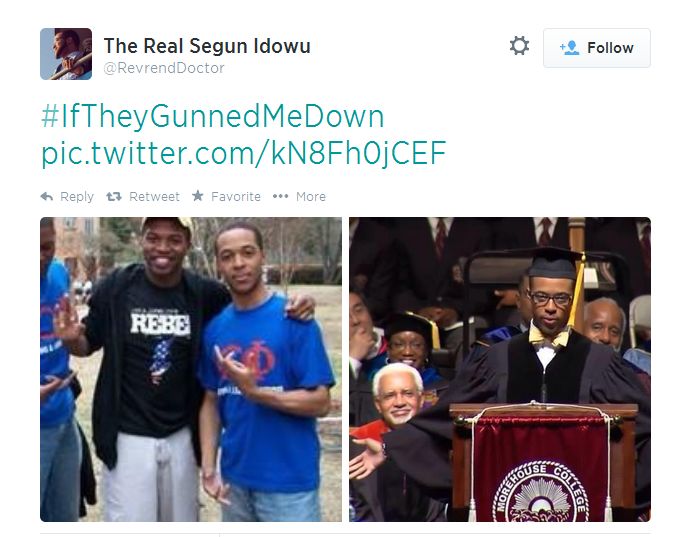 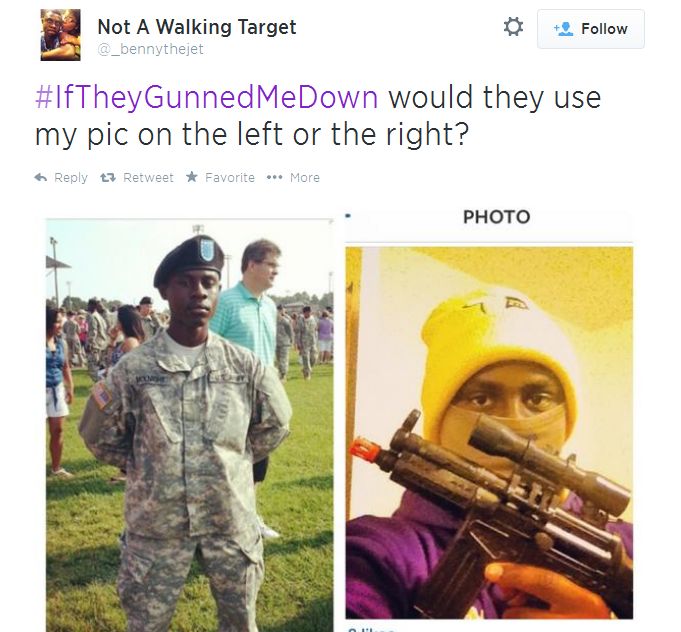 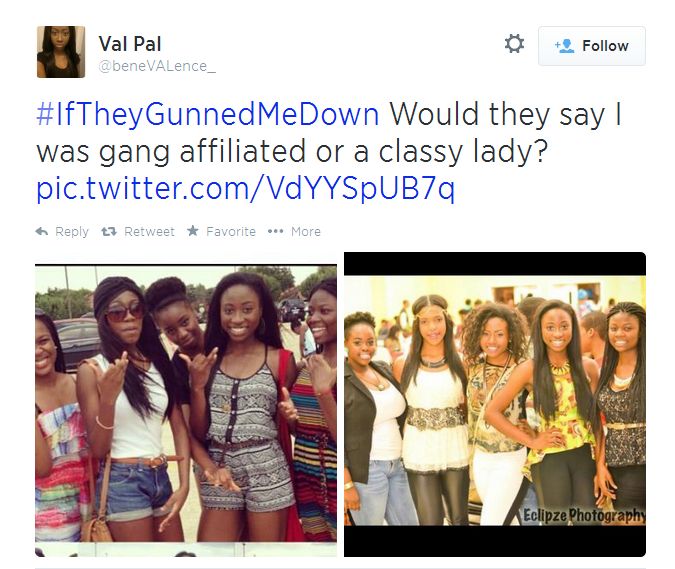 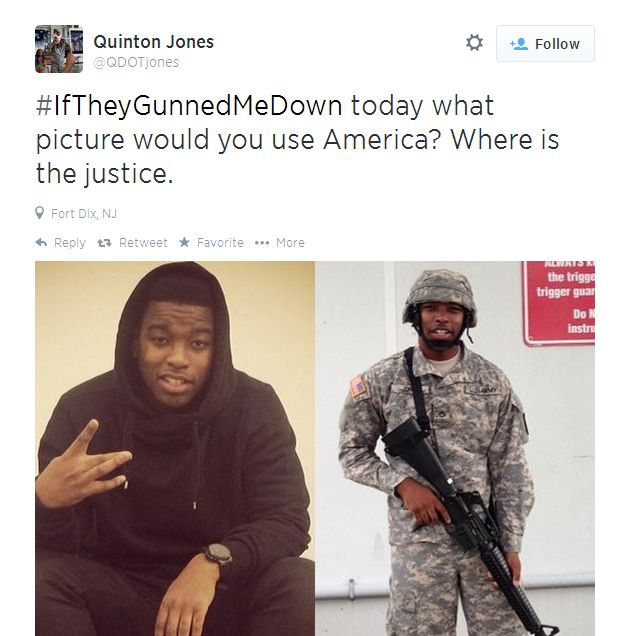 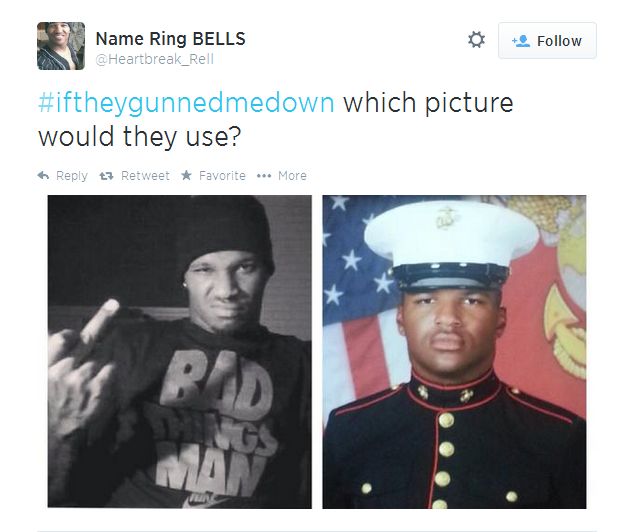 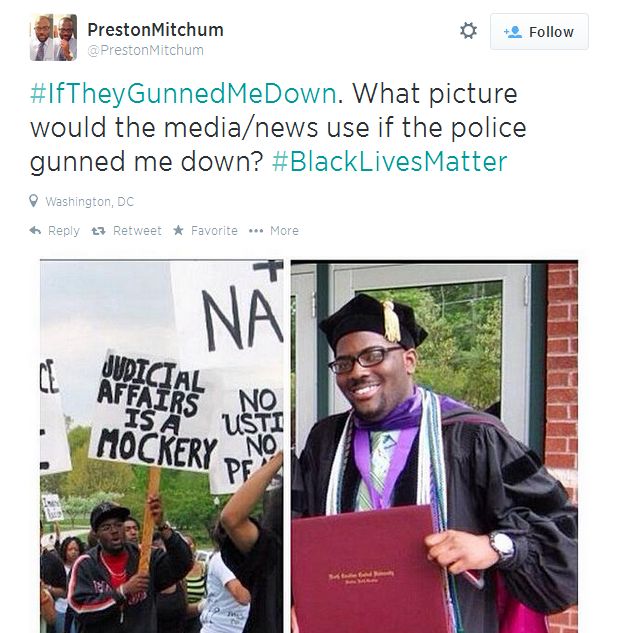 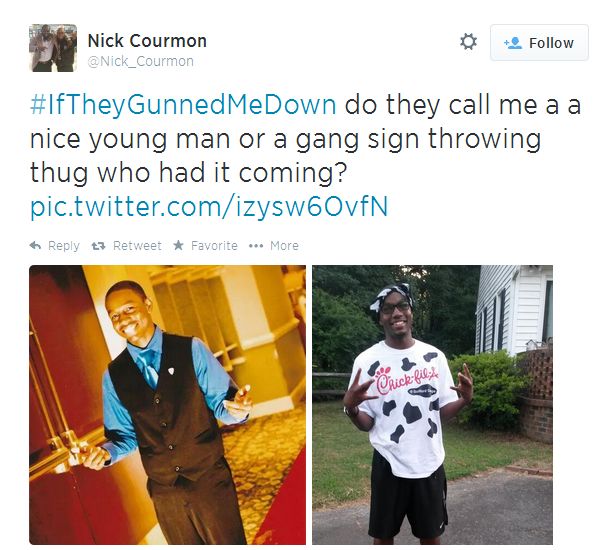 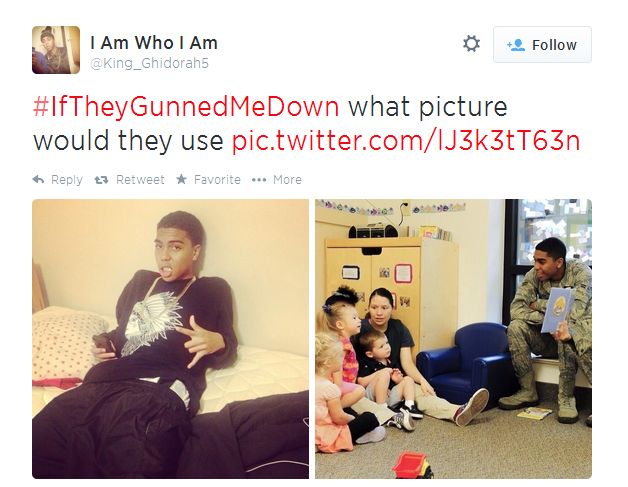 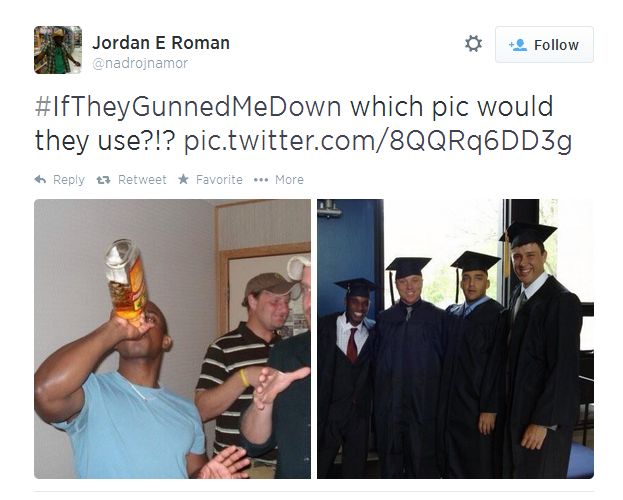 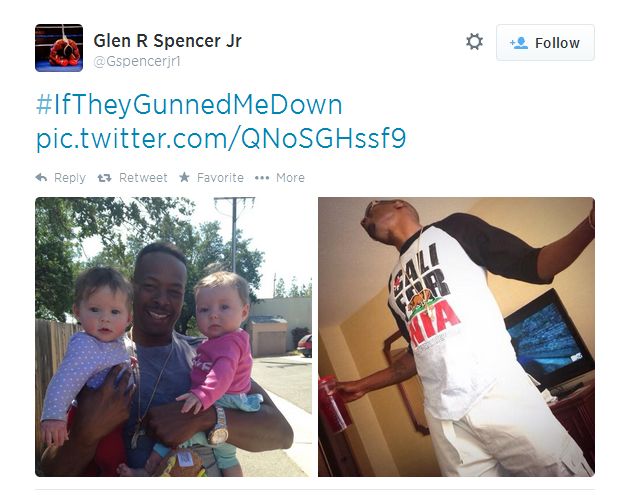 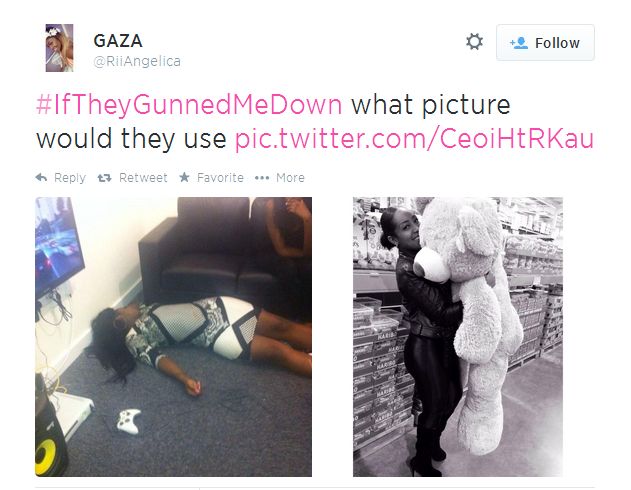