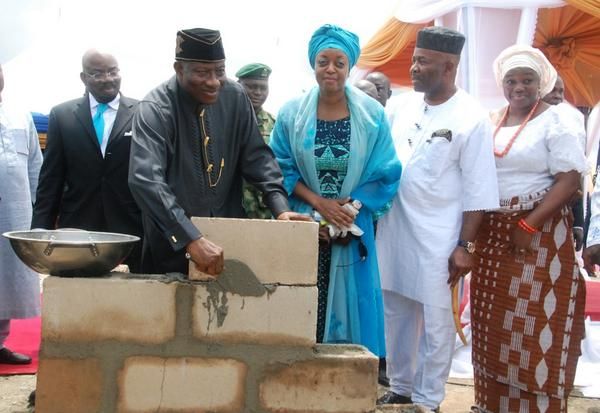 The gas processing facility is owned by Accugas Limited, a subsidiary of Seven Energy International Limited. It is an indigenous integrated oil and gas development, production and distribution company.

The facility is expected to further boost the country’s power supply.

At the commissioning, GEJ announced that he was impressed and commended the company.
“We are happy with what we have seen today. Seven Energy and Frontier Oil deserve commendation for combining their individual capacities to deliver this project, which will have multiplier effect on the economy such as increasing national power output, employment opportunities for the host communities and Nigerians and additional revenue for both the Federal Government and Akwa Ibom State.”, said the commander-in-chief.

The Uquo Field is one of the 24 marginal fields awarded to indigenous companies by the  Department of Petroleum Resources (DPR) in 2003 as part of the Federal Government’s Marginal Field Programme aimed at increasing reserves, production, employment, local content and indigenous participation in the upstream oil and gas business. 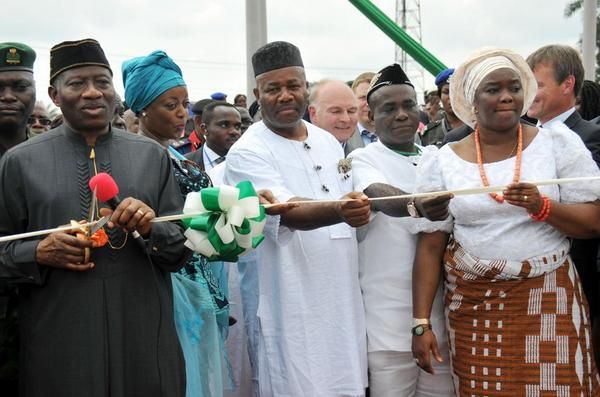 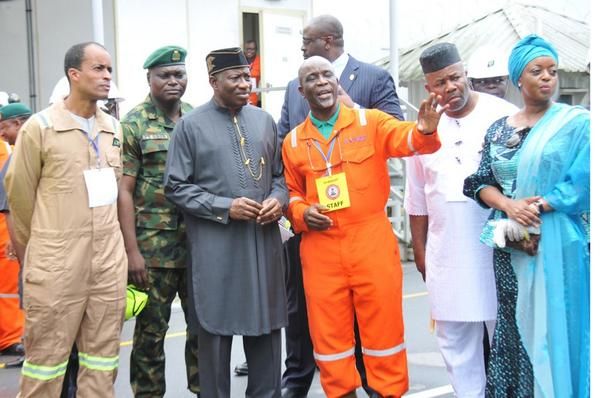 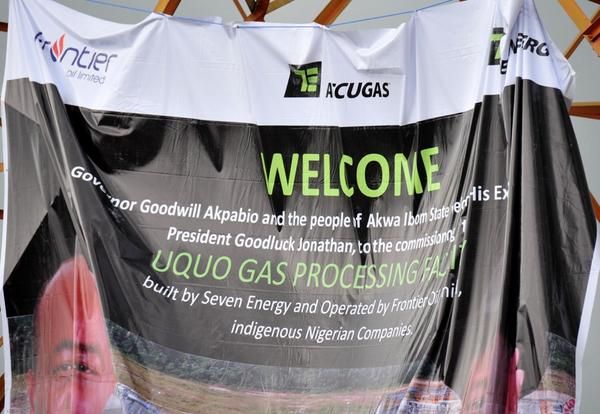 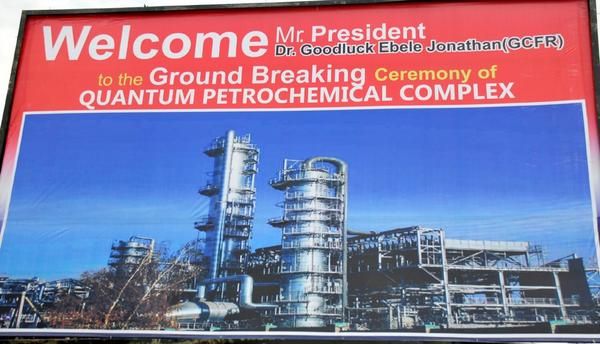 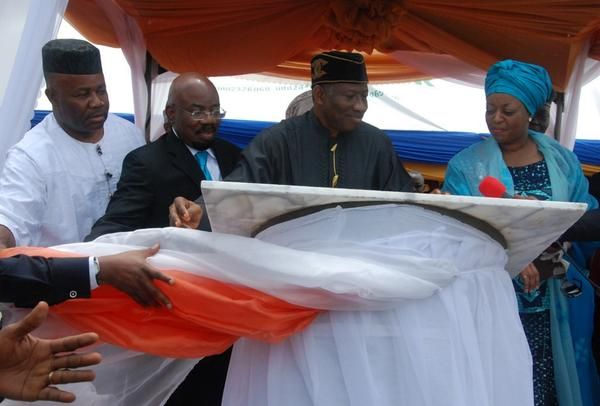 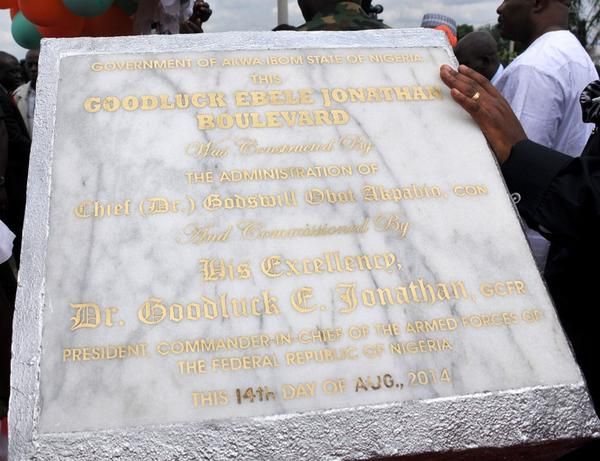 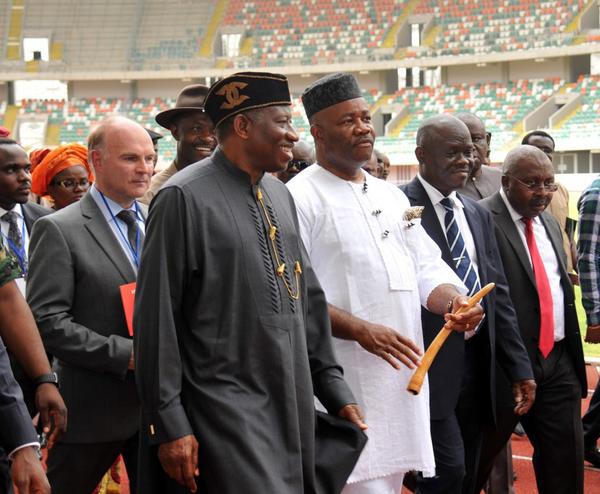 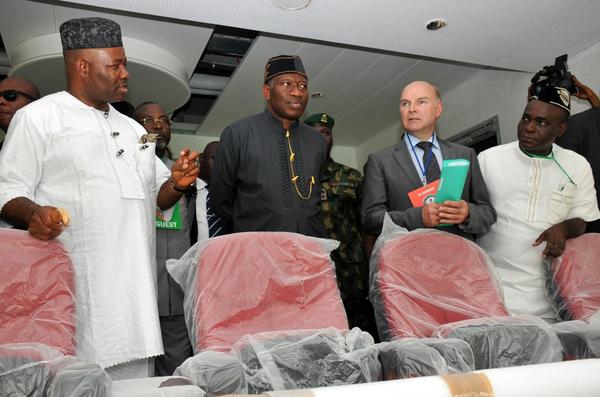