Mercy Johnson: "I Grew Up Knowing What Tears & Hunger Mean" 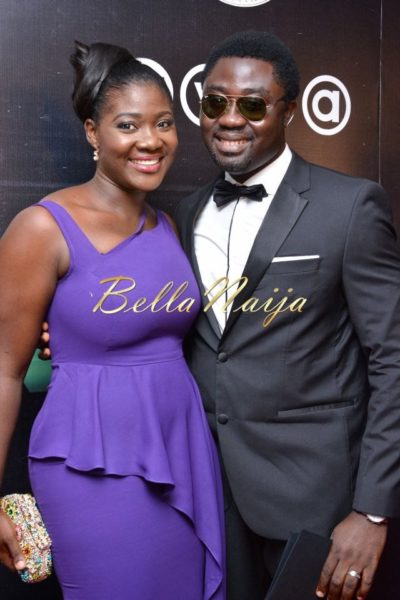 Started from the bottom, now she is here.

In an interview with City People Magazine, actress Mercy Johnson-Okojie opened up about criticism in both her personal and work life as well as what success means to her as an actress.

On if she is distracted by criticism: “Haaa! I couldn’t have been distracted. For several reasons. One, because I grew up knowing what Tears and Hunger mean. One of my biggest phobias was failure.

They are just bitter. When you see the one that is just bitter you know.”

On rising above criticism: “It’s easy. We are in an environment where people who have boils all over their faces will look at me that has just 1 pimple on my cheek and try to tell me what cream to use. People hide in the shadow and say stuff.

So, you just know it’s not constructive. It’s just somebody somewhere trying to make me feel bad to bring me down. I had gone through all of that, growing up, I had cried all the tears I need to cry growing up. Nobody can make me go back now. So it’s like hate all you want, I am moving. So you are just going to stay there and keep talking and I am ahead of you. It’s more or less like you know me, I don’t know you. If talking about me makes you feel better or puts food on your table, it will be wicked of me taking it away from you. So, I just let go.”

On life as an actress: “Success is hard. It’s never easy. It takes more than luck to make the right decisions, and the right choices. A lot of people have actually been acting before me, but they are just no where close. It’s not because I am better, it’s grace.

One of my biggest phobias was failure. I had a phobia for it. And I didn’t grow up in an environment that was very sociable, I didn’t have friends. Since I got into the industry I can say I am one person that you can hardly meet in a club house or at party. Even events, it’s really hard to see me there because that’s just not me. I believe it when they say life is like a camera when you focus on it, that is when you get the best pictures out.

I think I was focusing too much on what I wanted and there was nothing strong enough to distract me basically. I was just scared of going back to where I was coming from. I didn’t forget where I was coming from. It was like paramount. I kept seeing the picture. So, when I discovered that this way will make it better, nothing can push me out. I am just going to face that way.”