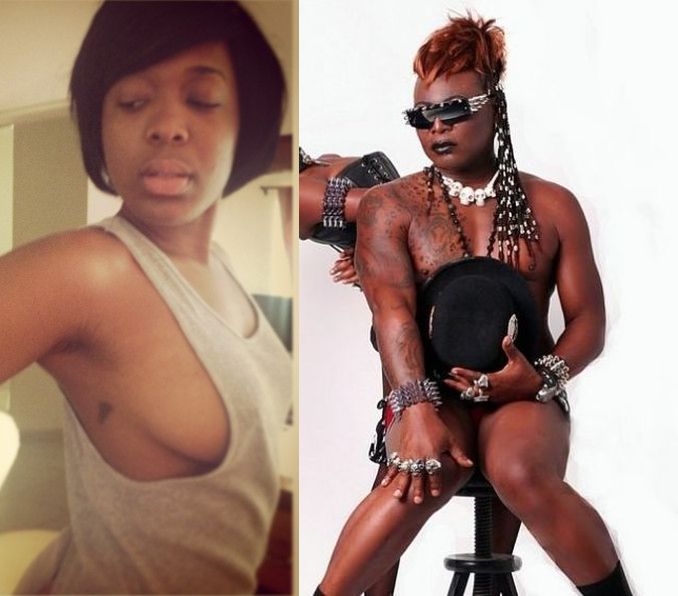 Yes you read the headline right.

Britain’s Oxford University Press has approved some words for the Oxford Dictionaries after deeming them worthy of a dictionary entry.

Editor at Oxford Dictionaries Katherine Martin, said “These are words that are common enough that you are likely to encounter them, and may have to look up their meanings.”

Just in case if you think English language is declining, you may want to know that these words have been added only to the online edition.

Oxford explains that words added to the published dictionaries, require “much more historical, significant impact before adding them”

acquihire (n.): buying out a company primarily for the skills and expertise of its staff.

air punch (n.): thrusting one’s clenched fist up into the air, typically as a gesture of triumph.

clickbait (n.): (on the Internet) content whose main purpose is to attract attention and draw visitors to a particular web page.

cray (adj.): crazy, but without that time-consuming extra syllable.

Deep Web (n.): the part of the World Wide Web that is not discoverable by means of standard search engines.

fandom (n.): the fans of a particular person, team, series, etc., regarded collectively as a community or subculture.

fast follower (n.): a company that quickly imitates the innovations of its competitors.

5:2 diet (n.): a diet that involves eating normally for five days out of a seven-day period and greatly restricting the amount of food eaten on the other two days.

hate-watch (v.): watch (a television program usually) for the sake of the enjoyment derived from mocking or criticizing it.

hot mess (n.): a person or thing that is spectacularly unsuccessful or disordered.

hot mic (n.): a microphone that is turned on, in particular one that broadcasts a spoken remark that was intended to be private.

humblebrag (n. & v.): (make) an ostensibly modest or self-deprecating statement whose actual purpose is to draw attention to something of which one is proud.

hyperconnected (adj.): characterized by the widespread or habitual use of devices that have Internet connectivity.

ICYMI (abbrev.): in case you missed it.

listicle (n.): an Internet article presented in the form of a numbered or bullet-pointed list.

mansplain (v.): (of a man) explain something to someone, typically a woman, in a manner regarded as condescending or patronizing.

mud run (n.): an event in which participants negotiate a course consisting of obstacles filled or covered with mud.

neckbeard (n.): growth of hair on a man’s neck, especially when regarded as indicative of poor grooming.

Paleo diet (n.): a diet based on the type of foods presumed to have been eaten by early humans.

sentiment analysis (n.): the process of computationally identifying and categorizing opinions expressed in a piece of text.

side boob (n.): the side part of a woman’s breast, as exposed by a revealing item of clothing.

smartwatch (n.): a mobile device with a touchscreen display, worn on the wrist.

spit take (n.): (especially as a comic technique) an act of suddenly spitting out liquid one is drinking in response to something funny or surprising.

subtweet (n.): (on Twitter) a post that refers to a particular user without directly mentioning them, typically as a form of furtive mockery or criticism.

tech-savvy (n.): well informed about or proficient in the use of modern technology.

time-poor (adj.): spending much of one’s time working or occupied.

throw shade (phr.): publicly criticize or express contempt for someone.

vape (v.): inhale and exhale the vapor produced by an electronic cigarette or similar device.

WDYT (abbrev.): what do you think?

YOLO (abbrev.): you only live once (expressing the view that one should make the most of the present moment).