Huh?! "Selfie" & "Twerk" are Now in the Oxford Dictionary 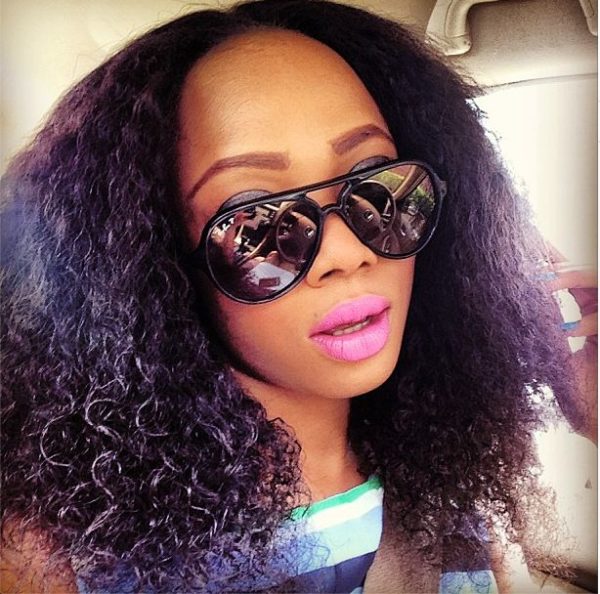 It has finally happened, “Selfie” and “Twerk” have been added to the Oxford English Dictionary.

Selfie: “A photograph that one has taken of oneself, typically one taken with a smartphone or webcam and uploaded to a social media website.”

That’s the definition of taking a selfie according to Oxford Dictionaries Online. Thanks to social media networking sites like Twitter and Instagram, some of your favourite entertainers share their selfies on a daily basis. 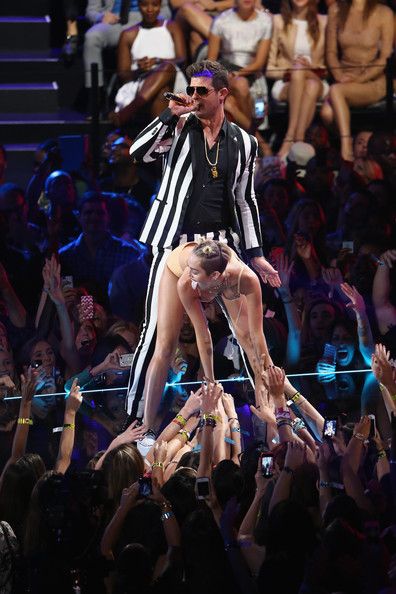 And guess what else was added? The act of twerking.

Millions of people may have been introduced to the dance concept by American pop star Miley Cyrus at the 2013 MTV Video Music Awards. But twerking is two decades old.

Oxford Dictionaries’ Katherine Connor Martin said “There are many theories about the origin of this word, and since it arose in oral use, we may never know the answer for sure,” Martin said. “We think the most likely theory is that it is an alteration of work, because that word has a history of being used in similar ways, with dancers being encouraged to ‘work it.’ The ‘t’ could be a result of blending with another word such as twist or twitch.”

“Selfie” and “Twerk” will be added to the dictionary as part of its quarterly update.