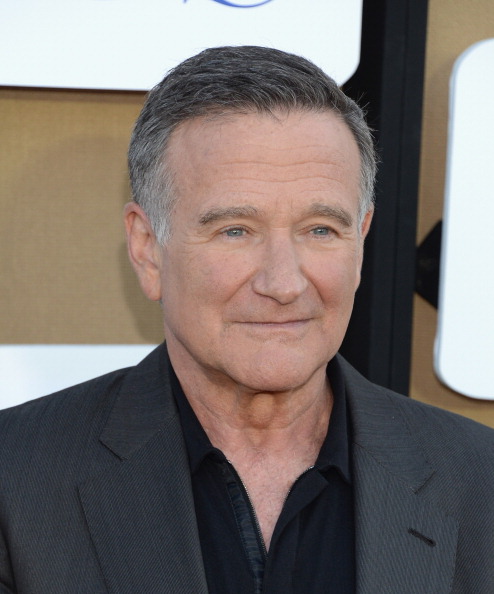 Superstar comedian Robin Williams has passed away at 63.

The following statement was released by his publicists – “Robin Williams passed away this morning. He has been battling severe depression of late. This is a tragic and sudden loss. The family respectfully asks for their privacy as they grieve during this very difficult time.”

The late comedian’s wife Susan Schneider confirmed his death – “This morning, I lost my husband and my best friend, while the world lost one of its most beloved artists and beautiful human beings. I am utterly heartbroken.”

The family also called for fans to focus on the comedian’s life – “On behalf of Robin’s family, we are asking for privacy during our time of profound grief. As he is remembered, it is our hope the focus will not be on Robin’s death, but on the countless moments of joy and laughter he gave to millions.”

The actor who won an Oscar for his role in “Good Will Hunting” has started in various blockbuster movies. An “apparent suicide” is being cited as his cause of death.

Photo Credit: Jason Kempin/Getty Images
****
Depression is a real disease. If you are depressed and/or having suicidal thoughts, please seek help immediately. You are not alone and it can be overcome.

Related Topics:RIPRobin Williams
Up Next